Taane Clark, Professor of Genomics and Global Health at the London School of Hygiene & Tropical Medicine and Ruth McNerney from the University of Cape Town

Taane Clark, Professor of Genomics and Global Health at the London School of Hygiene & Tropical Medicine and Ruth McNerney from the University of Cape Town

London School of Hygiene & Tropical Medicine https://lshtm.ac.uk/themes/custom/lshtm/images/lshtm-logo-black.png Tuesday 23 January 2018
The emergence of resistance to drugs used to treat the airborne disease tuberculosis (TB) is one of the most urgent health crises facing mankind. Already the world’s number one killer from an infectious disease with 1.67 million deaths in 2016, resistance to anti-tuberculosis drugs is making TB more difficult to cure. 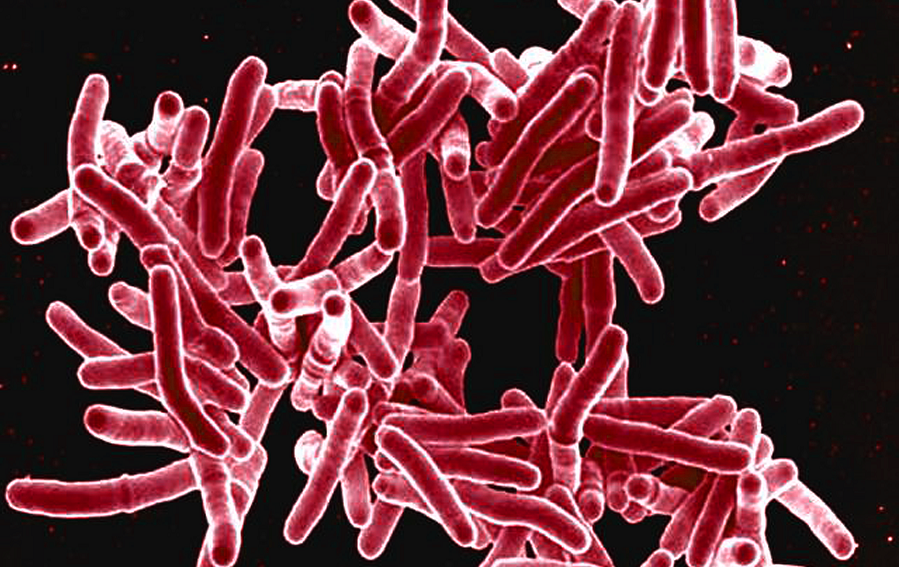 Multi drug-resistant TB is now found in almost all countries around the world. Even worse, incurable TB with resistance to all the locally available drugs has been reported in several countries, including countries with a high burden of disease such as India and South Africa. Complete resistance to the cocktail of antibiotics used to treat TB is an alarming and realistic prospect. What can be done?

A huge barrier for clinicians treating TB patients effectively is knowing which drugs will work. The World Health Organization recommends that five drugs should be used to treat drug resistant TB. But to prescribe the right treatment clinicians must know which drugs their patient’s TB bacteria are already resistant to. The traditional ways of testing are very slow - taking weeks or months before the results are released. An added problem is that highly specialised laboratory facilities are needed and unfortunately such tests cannot be performed in the resource poor settings where most TB occurs.

Our inability to detect drug resistance has serious implications. Before they die (or are cured), TB patients often spread the disease to others through infected aerosols they expel during coughing, sneezing, or even during speaking. Transmission of drug resistant TB is happening in communities, clinics and hospitals. Resistance to the antibiotics used to treat TB is caused by mutations in the bacterial genome and new rapid molecular (DNA) tests are being developed, but detecting resistance relies on knowing which mutations to look for….  and there are potentially hundreds of mutations.

A newly published paper in Nature Genetics provides some crucial answers. A global research team, led by the London School of Hygiene & Tropical Medicine and involving dozens of collaborating institutions, looked at resistance to 14 drugs using bacteria that had been isolated from TB patients from more than thirty countries - the largest and most comprehensive study of its kind.

Using a Genome Wide Association Study, or ‘GWAS’, approach the team looked for mutations in genomes of TB bacteria that had been isolated from the patients. They performed a series of sophisticated computational analyses to determine if there were statistical links between these mutations and resistance to antibiotics.  The results were striking.

While the study confirmed previously described resistance mutations it also increased the number of mutations associated with resistance to TB drugs. Crucially, the researchers found that for some drugs simple mutations (single nucleotide polymorphisms, SNPs) do not sufficiently explain resistance as other larger types of mutations may be involved.

The long-term goal of course is to ensure patients receive effective treatment and cure themselves of TB, but that will also have the crucial knock-on effect of preventing the further spread of drug resistance. Our inability to cure TB raises the spectre of a return to pre-antibiotic days when it was the world's biggest killer. Collaborations such as this raises hope that this time will never come and that TB will finally be confined to history as a disease of the past.