Dealing with death count confusion - we must understand the different methods

London School of Hygiene & Tropical Medicine https://lshtm.ac.uk/themes/custom/lshtm/images/lshtm-logo-black.png Tuesday 27 November 2018
When George Washington University (GWU) researchers published their estimate of 2975 ‘excess deaths’ in Puerto Rico due to Hurricane Maria in 2017, the work was challenged by US president Donald Trump. 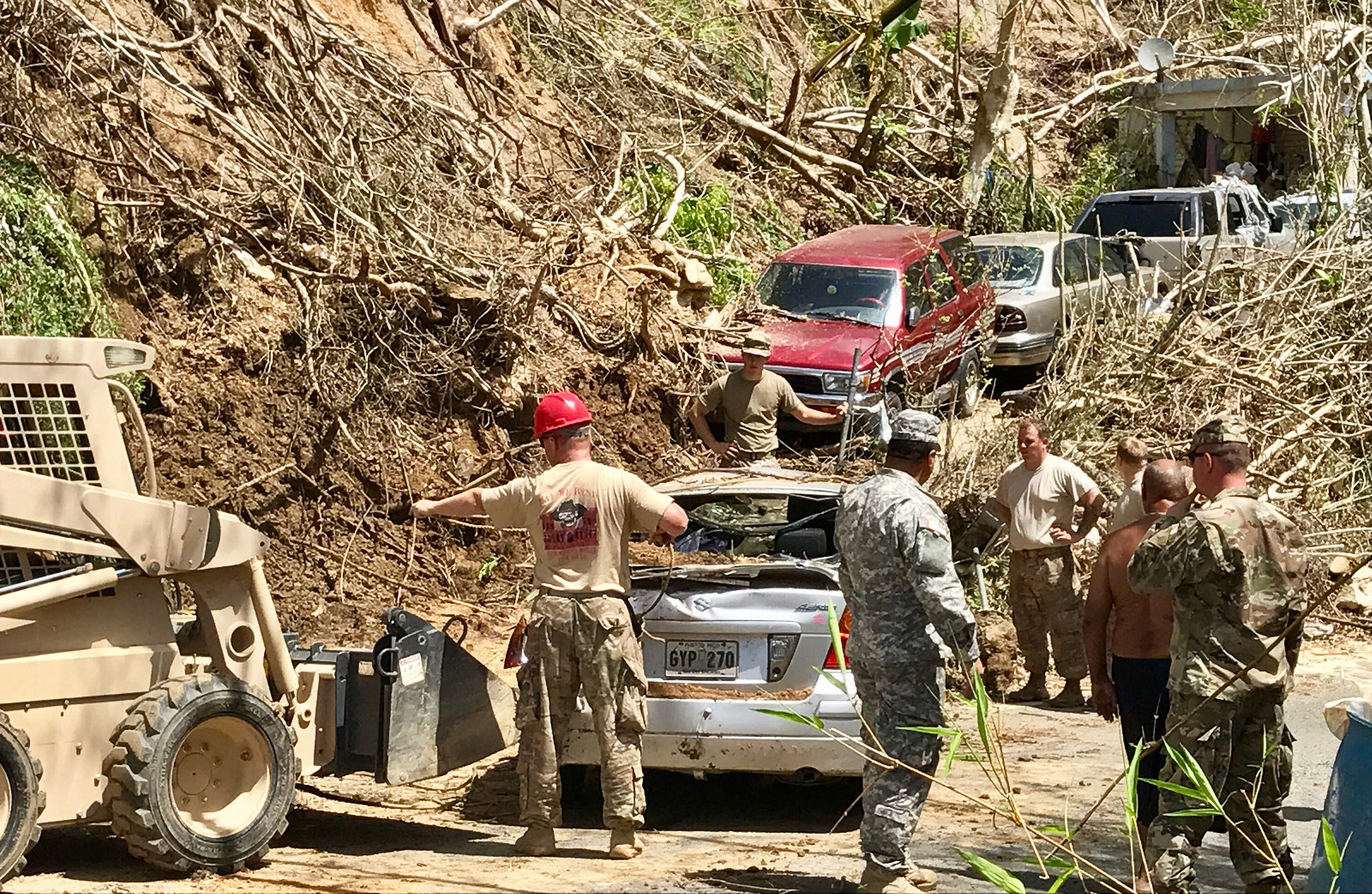 In two tweets, he wrote: “They [the Puerto Rico government] hired GWU Research to tell them how many people had died in Puerto Rico (how would they not know this?). This method was never done with previous hurricanes because other jurisdictions know how many people were killed.” Trump’s objection seems to be that there is no list of 2975 people killed directly and violently by Hurricane Maria. But that is not what the GWU researchers set out to provide.

In June, we published a historical review of methods used to account for civilian war deaths. Similar confusion arises in this arena as with natural disaster death ‘counts’, and our organising framework cuts through exactly the confusion that hangs over the Hurricane Maria discussion.

Our review distinguishes between three forms of war-death accounting: documentation, counting and estimation. Documentation usually involves listing deaths one by one, together with basic information about each death, such as the victim’s name, gender and age. A well-documented list provides some measure of dignity to the human beings whose lives have been irretrievably destroyed and some degree of closure to their loved ones.

We restrict the term ‘counting’ to, literally, counts of observed dead bodies – which is what has been taking place in Indonesia following the earthquake and tsunami in October. The Indonesian count shows more than 2000 deaths. A well-documented list may follow in time.

Finally, we come to statistical estimates. Many of these are based on procedures that are performed on samples of a target population or other data sources. We might, for example, conduct interviews with 2000 randomly selected households in a former conflict zone. From our interviews, we might discover that 0.5% of our sample population was killed, and from that we infer that 0.5% of our target population met the same fate (plus or minus some error margin).

Estimates cannot deliver a list of the actual people who were killed, so we should not describe estimates as ‘body counts’. Nevertheless, the three forms of accounting can link up effectively. When an estimate is good, it is theoretically possible to build a list of documented deaths with a count that is close to the estimate.

However, this sort of linking is simply not possible when we estimate what are known as “excess deaths”, as the GWU team did for Puerto Rico.

Excess deaths are those that we assume would not have happened under an appropriately defined counterfactual scenario; for example, if Hurricane Maria had never struck. The purpose of an excess death estimate is to capture the possibility that people may die through indirect, nonviolent channels in the aftermath of a violent event such as a hurricane.

But we cannot expect to match an excess deaths estimate with a list of specific victims; there will be multiple causes of death beyond just the hurricane for many candidates who might appear on such a list. For example, an elderly man may suffer a heart attack three weeks after Hurricane Maria. The heart attack may have happened regardless of the hurricane, but the man possibly missed his best chance to survive in part because the ambulance response time was slow, perhaps because of hurricane damage to vehicles or roads or telephone lines.

The absence of a body count to mirror an excess death estimate is par for the course and certainly not disqualifying, as President Trump seems to imply. We can debate the details of the GWU estimate but cannot dismiss it out of hand. And it is crucial that important differences between documentation, counting and estimation are articulated clearly whenever death ‘counts’ are discussed.

Nicholas P. Jewell, Michael Spagat and Britta L. Jewell. Accounting for civilian casualties: From the past to the future. Social Science History. DOI.10.1017/ssh.2018.9