War in South Sudan estimated to have led to almost 400,000 excess deaths 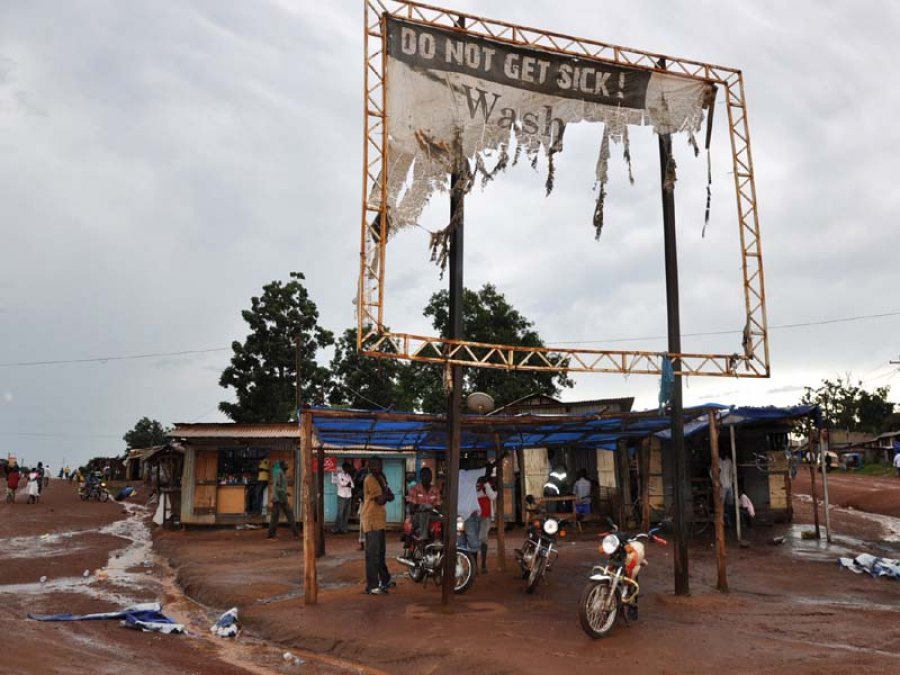 The conflict in South Sudan has likely led to nearly 400,000 excess deaths in the country’s population since it began in 2013, with around half of the lives lost estimated to be through violence, according to a new report by the London School of Hygiene & Tropical Medicine.

Most of the death toll occurred in the northeast and southern regions of the country, and appeared to peak in 2016 and 2017. Those killed were mostly adult males but also included women and children. Unexpectedly, the share of infant mortality was low, and estimates of the under-five death rate were no higher during the war period than before it.

The authors say the findings indicate that the humanitarian response in South Sudan must be strengthened, and that all parties should seek urgent conflict resolution.

The research team used an innovative statistical approach to predict deaths which were attributable to crisis for every month and county of the period of interest, and say this approach has the potential to support those involved in humanitarian response and policy to make real-time decisions. The research was funded by the US State Department in partnership with the US Institute of Peace.

As of early 2018, the war had caused the displacement of about two million people within South Sudan and a further 2.5 million as refugees to neighbouring countries. Although a Compromise Peace Agreement was signed in August 2015, temporarily leading to shared government, it broke down in July 2016, resulting in the conflict gaining intensity and spreading geographically. The humanitarian response to this crisis is among the largest worldwide, targeting about six million people with a total funding requirement of 1.7 billion USD in 2018, less than 50% met as of current UN figures.

Francesco Checchi, Professor of Epidemiology and International Health at the London School of Hygiene & Tropical Medicine and lead author of the report, said: “Whether though violence or indirectly through increased risk of disease and reduced access to healthcare, protracted armed conflicts lead to an increase in death rate. Information on this ‘excess’ mortality can inform the ongoing humanitarian response, provide evidence for resource mobilisation, and support conflict resolution.”

They then applied a statistical model to estimate the death rate and death toll attributable to the war in South Sudan from its start in December 2013 to April 2018, and the number of people killed during the same period. The analysis covered the population living within South Sudan at any point during the above period and excludes both refugees to South Sudan and South Sudanese refugees abroad.

An estimated 1,177,600 deaths due to any cause occurred among people living within South Sudan during the period, while the team estimated 794,600 deaths would have occurred in the absence of the war, yielding an excess of 382,900. Nearly 190,000 people were estimated to have died of violent injuries.

Professor Checchi said: “It is clear that the war has severely affected the health of the South Sudanese population, and that the humanitarian response to the crisis has been insufficient. Inadequate resourcing and sub-optimal performance of humanitarian services should be addressed urgently.

“Humanitarian actors do extremely important work in what is often the most difficult of circumstances. Combatants need to remove any barriers to free, safe movement of these people and supplies across the country. More fundamentally, our estimates illuminate the human cost of the war and should spur warring parties and international actors to seek lasting conflict resolution.”

The authors acknowledge limitations of the study including the fact that modelling studies do not show cause and effect, unrealistically narrow confidence intervals, uncertainty around population denominators and likely under-reporting of child deaths. These may have led to mild to moderate under-estimation.