COVID-19 in Europe – why are there differences, and can we compare countries? 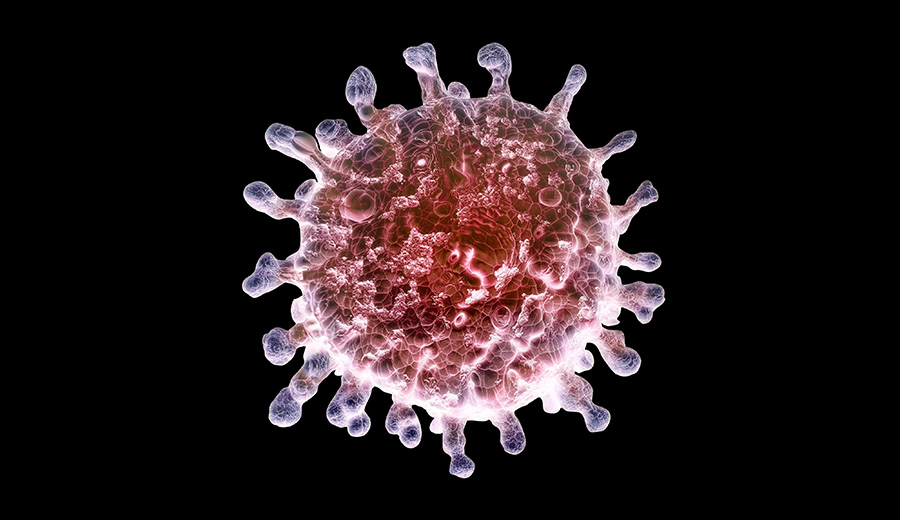 Once again COVID is resurging across Europe. But not all countries are in the same position. Why?

It’s an easy question to answer, yet confusion reigns in the press, on social media, and even among some scientists and epidemiological modellers.

The answer is a basic epidemiological principle - population immunity - a concept that any young epidemiologist learns in early career development, as did I during my first month at the Centers for Disease Control and Prevention (CDC) back in 1976.

Population immunity is as relevant today with SARS-CoV-2 and its many variants as it was back then. It is simply the percentage of the population that has had an immune response to an infectious agent or a vaccine, and this response is not necessarily one that prevents another infection.

Measles infection in children provides an immune response that provides lifelong protection against re-infection, and the immune response from measles vaccine provides lifelong protection from measles infection. A high percentage of population immunity against measles can in fact stop transmission and eliminate the virus by creating ‘herd immunity’ that stops transmission of the virus from person to person.

We are not so lucky with SARS-CoV-2. Those who have had previous infection do not appear to be fully protected against re-infection, although most do appear to be protected, for a yet to be determined time, from serious illness if reinfection occurs. And most of those who have had a full series of vaccination are protected against serious illness and death should they become infected after vaccination. We are extremely fortunate to have such a wide variety of vaccines developed and produced in such a short period of time

Because the current generation of vaccines against COVID-19 does not protect against infection in all those vaccinated, and because natural infection does not prevent reinfection, SARS-CoV-2 is becoming an endemic infection that will likely remain in human populations, just like the other four endemic coronaviruses that cause the common cold.

And as we have learned to live with HIV - an infection that is thought to have emerged in human populations from the animal kingdom sometime during the early 20th century - we must learn to live with SARS-CoV-2, and hope that population immunity will keep infection mild, and that the serious syndrome of long COVID after infection can be prevented by vaccination.

All this is not bad news. In fact it is good news, and as population immunity increases for SARS-CoV-2 infections in those who have been vaccinated and those who previously have been infected, infection will likely have a milder course of disease, milder than in many of those who have had neither previous infection or vaccination.

In summary, COVID-19 provides protection from severe illness and death in most of those who have had previous infection with COVID-19, or in those who have been vaccinated, and as more evidence comes in we will see whether the same holds true for the Omicron variant.

Comparisons of COVID-19 are being made between and among European and other countries based on reported cases of COVID-19. This makes an easy story for journalists, but on many occasions the story is not accurate because cases as defined by the World Health Organization are reports of persons with a positive diagnostic test, and this of course depends on the testing strategy being used in each country.

And testing strategies vary widely in European countries - from screening programmes in schools to diagnosis in health care settings.  There are numerous websites that provide an idea of the differences in the numbers of people being tested - Statista.com, for example, reports that Germany, with a population greater than that of the UK is estimated to have performed almost 82 million tests since the beginning of the pandemic as compared to over 355 million in the UK (COVID-19 tests by country | Statista)

So with these differences, how can valid comparisons be made among European countries? And is it really necessary to compare them at all?

In most European countries the national focus has not been on reported cases but on hospital admissions, ICU capacity and death. Increases in these indices have been used by decision makers as a reason to ‘lock down’ – either using localised restrictions where there is known transmission,  or more wider restrictions throughout the country. These indices would be a better comparator if comparisons between and among European countries are done, and they could be made more informative if additional information such as vaccination status, presence of co-morbidities, and age were reported as well.

At some point over the past 18 months most European countries have locked down their economies, and people ranging from office workers to school children have remained isolated in their homes during these periods. Lockdowns have prevented serious illness and death by preventing transmission and infection with SARS-CoV-2, especially in the elderly and those with severe co-morbidities. But lockdowns, along with having a devastating effect on livelihoods and economies, have also decreased the ability of the virus to spread, preventing the acquisition of population immunity from natural infection, but also preventing any associated long COVID.

At present some European countries have low levels of COVID-19 hospital admission, ICU admission and death, and are trying to postpone lockdowns.  If they have developed high population immunity to the present known variants of concern, and hopefully to the new variant Omicron which is being intensively studied in South Africa and elsewhere, they will hopefully be able to continue along this pathway.

But in the end, to understand differences among European countries it all comes down to understanding population immunity. And based on what is understood at present – either vaccination or natural infection provide an immune response that greatly decreases the risk of severe illness and death from an infection or from reinfection with SARS-CoV-2.

So at present European countries are in an uneasy equilibrium – differing rates of vaccination and population immunity, and different strategies to shepherd the virus into endemicity. It would be easy to conclude that European countries should let the virus in rapidly to compensate for the uneven distribution of vaccines and hope that those with co-morbidities and prone to developing long COVID will be spared.

The right course, however, is to get vaccinations to the populations in Europe, while remembering that there is an urgent need, indeed an obligation, to ensure more equitable distribution of vaccines to all countries around the world.