Could crowdsourcing be a catalyst for increasing HIV testing in China? 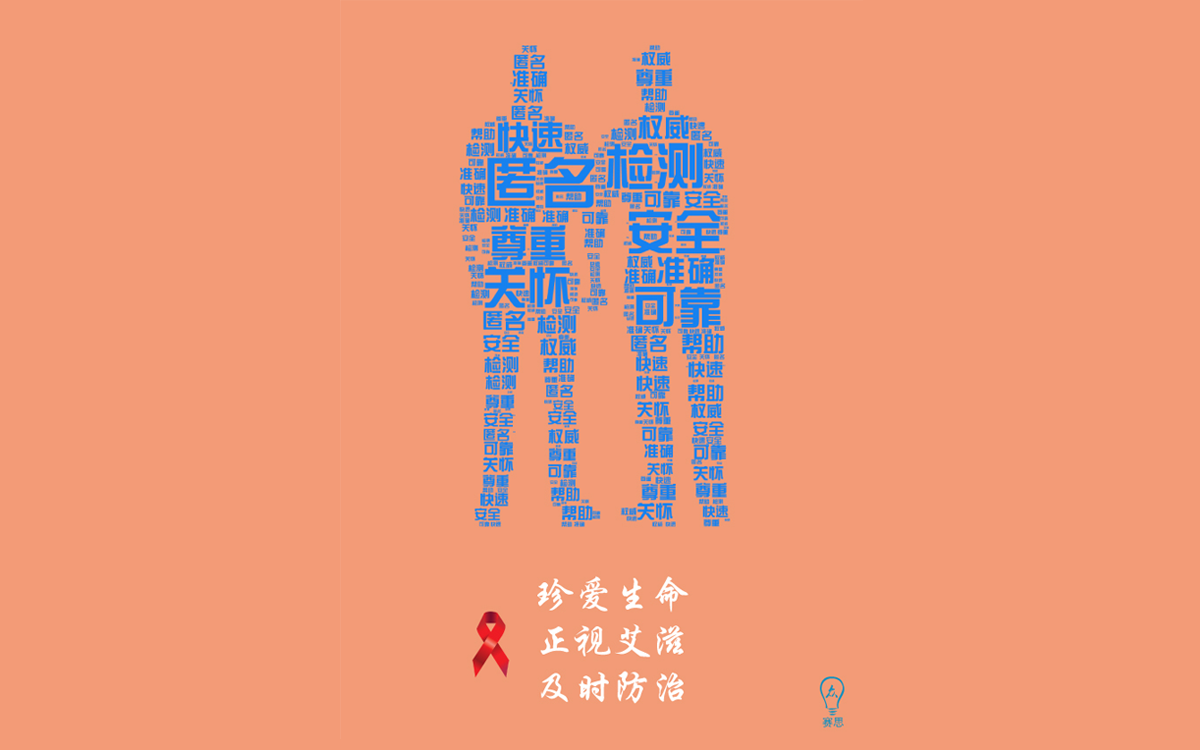 Since the earliest days of the epidemic, community-based programs have been at the heart of the AIDS response. Many of these are funded, designed, and implemented by highly-trained individuals from high-income countries, with marginal input from local communities. Yet it is the local communities who often know what would be feasible and culturally appropriate. So what options are there to turn the conventional paradigm upside down and invite greater feedback from local communities on health programs?

Crowdsourcing, a concept that sees a group of local individuals (both experts and non-experts) create solutions and share them with the public, is increasingly used to develop health programs. Several crowdsourcing pilots allow local gay men and other individuals to directly craft community-based HIV messages, images, and strategies. But does this approach work?

A recent study conducted by the London School of Hygiene & Tropical Medicine evaluated a crowdsourced intervention to promote HIV testing among men who have sex with men in China. Only about half of men who have sex with men in China have ever received HIV testing, despite high HIV incidence and frequent condomless sex. Many conventional programs developed by experts have fallen flat, unable to inspire testing among young gay men. Poor community engagement and widespread homophobia likely contribute to low HIV testing rates in this key population.

Enter crowdsourcing. Our goal was to develop an intervention that was developed bottom-up through a series of community-led activities. The intervention received community input in three ways: an open contest to solicit messages and images promoting HIV testing; a regional designathon that had people from the eight cities join together for a 72-hour intense hackathon-like event to develop HIV testing strategies; and a series of local message contests soliciting stories of HIV testing from local individuals.

The randomised controlled trial enrolled over 1,000 men from eight medium and large cities in China, then sequentially implemented the intervention in pairs of cities. Three findings jumped off the page for us: a noticeable bump in HIV testing, strong local community ownership, and low costs.

The study found that HIV testing significantly increased during the intervention period in each of the eight cities compared to the control period with HIV self-testing rates were particularly higher. Given the importance of HIV testing within the HIV care continuum and recent momentum to expand HIV self-testing, crowdsourcing could be an additional approach to promote new testing materials and strategies.

Second, the study had robust local community ownership at all stages – study design, implementation, and evaluation. Capturing the full extent of community engagement as part of the trial proved challenging for several reasons, including the potential for anonymous participation, methods of participation that were created during the intervention itself, and variable local activities. Follow-up qualitative research to better understand that scope of local community ownership is now underway.

This research highlights the power of local communities in defining, implementing, and organizing new health interventions. Further research is needed to consider how crowdsourcing could be used in other contexts and settings. In partnership with the World Health Organization Special Programme for Research and Training in Tropical Diseases (TDR), our team also recently published a practical guide on crowdsourcing for health and health research.

Although crowdsourcing approaches are still in their infancy, our data and other research suggest that this is a promising approach which could increase community engagement, contribute to more effective programs, and save money.

To stop AIDS we must reach the ‘mobile population’
Reducing deaths from HIV and TB in hospitals in sub-Saharan Africa – can urine be the answer?