Climate change is a health emergency

London School of Hygiene & Tropical Medicine https://lshtm.ac.uk/themes/custom/lshtm/images/lshtm-logo-black.png Tuesday 3 December 2019
Climate change is not just a matter of melting ice caps and baking heat - it is also a major threat to our health. And it is a threat that will have far-reaching impacts for our children and for all future generations. 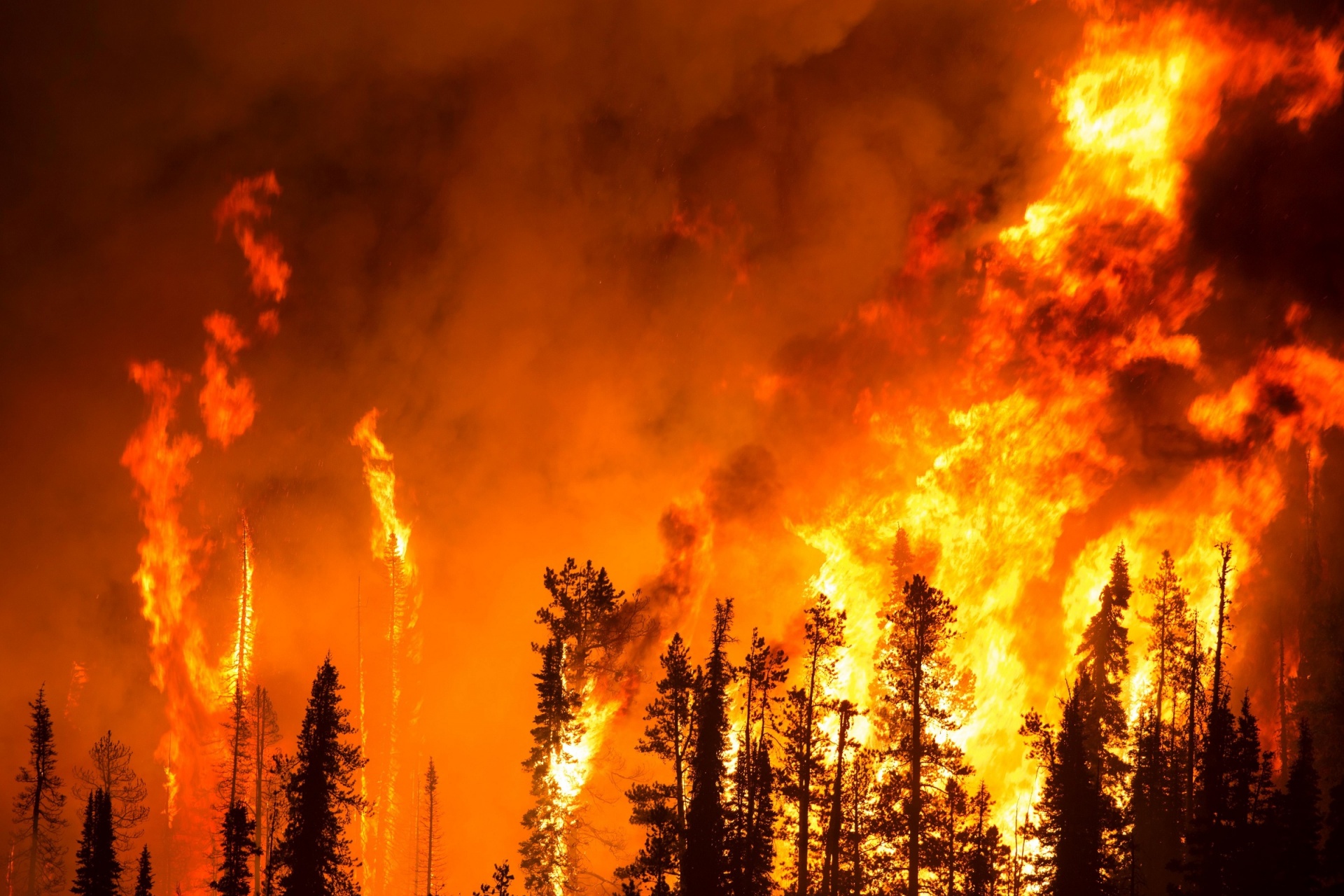 The evidence of the harm that a warming planet will do to our health is mounting. Heat waves will trigger an increase in deaths, particularly among the elderly and vulnerable. Mosquitoes that can spread diseases such as Zika and dengue will colonise new areas of the world and crops will fail with rising temperatures and changing rainfall patterns.

But despite the growing understanding of these links, a new report from the World Health Organization of more than 100 of mainly the world’s poorest nations suggests that the majority are exposed, vulnerable, and unsupported in dealing with these risks.

And although the UK was not included in the study, our own Climate Change Committee has warned that we are ill-prepared for the increasing floods and heatwaves that will have major implications for our national food security and for our health.

Climate change is a threat to global and national security but it is also costing lives and livelihoods right now.  2019 has seen its fair share of dramatic weather and, while attributing a single event to climate change can be challenging, we have seen unprecedented wildfires in Australia and California, the wettest Indian monsoon for more than 25 years, and super typhoons among the strongest storms ever recorded on Earth.

These events are a harbinger of even greater impacts in years to come as models predict that such extreme weather will become more frequent and intense.  Such events severely impact the Earth’s flora and fauna, but also our health, security and way of life.

Even the food that is available for us to eat is at risk (not to mention the livelihoods of farmers).  The yields of cereal crops like wheat, rice and maize that form a major part of diets are falling, especially in climate vulnerable countries.

And, evidence suggests that if we take a ‘business as usual approach’, the global production of vegetables and legumes is also negatively affected by higher temperatures and lower water availability. These foods make an essential contribution to healthy and sustainable diets and their consumption is already too low among many people.

The impacts are not confined to the developing world. The exceptionally hot summer of 2003 is believed to have killed more than 70,000 people in Europe. And evidence shows that the likelihood of experiencing a repeat of that extreme heat has increased from around once every 500 years to once every 40 years. And these events could become the norm in decades to come.

Climate change is bringing different species of warm, wet weather-loving mosquitoes nearer our doorsteps, and they’re carrying dangerous diseases with them. Localised outbreaks of dengue fever, often considered a disease of the tropics and sub-tropics, have occurred in France, Croatia and Spain since 2010. This year the Zika virus, which can cause birth defects including microcephaly, was transmitted locally in France for the first time, rather than being brought to the country by (human) travellers.

So what must happen? We must keep warming below 2° C to reduce the risk of exceeding ‘tipping points’ where sudden irreversible changes occur such as a collapse of ice sheets or the release of methane (a powerful greenhouse gas) from the tundra.

Recent reports by the World Meteorological Organization and the UN Environment Programme suggest we are worryingly off track, even if the commitments to reduce greenhouse gases made in Paris in 2015 are honoured, we are likely to reach over 3°C by 2100.

There must also be a sea-change in our rhetoric, attitudes and actions, from world leaders, health professionals and the public. And there has to be a realisation that climate change is a global health emergency that has a direct effect on our health and that of future generations.

However, there is also a brighter forecast. We know that rapid action will bring benefits, not just not just by reducing the risks of dangerous climate change but also by cutting air pollution. A rapid global switch to renewable energy will save millions of lives annually from reduced air pollution and heating of the planet.

Next year, Glasgow will host COP26 - the annual international climate change conference - and the UK must seize the chance to make 2020 the year that health reaches the top of the climate change agenda. Because mitigating climate change is not just about protecting our planet and its precious biodiversity, it’s about improving health and saving lives now and in the future.

This article was first published in the Daily Telegraph.