Boris Johnson’s unsure but should we have faith in ‘sin taxes’ to help tackle obesity crisis? 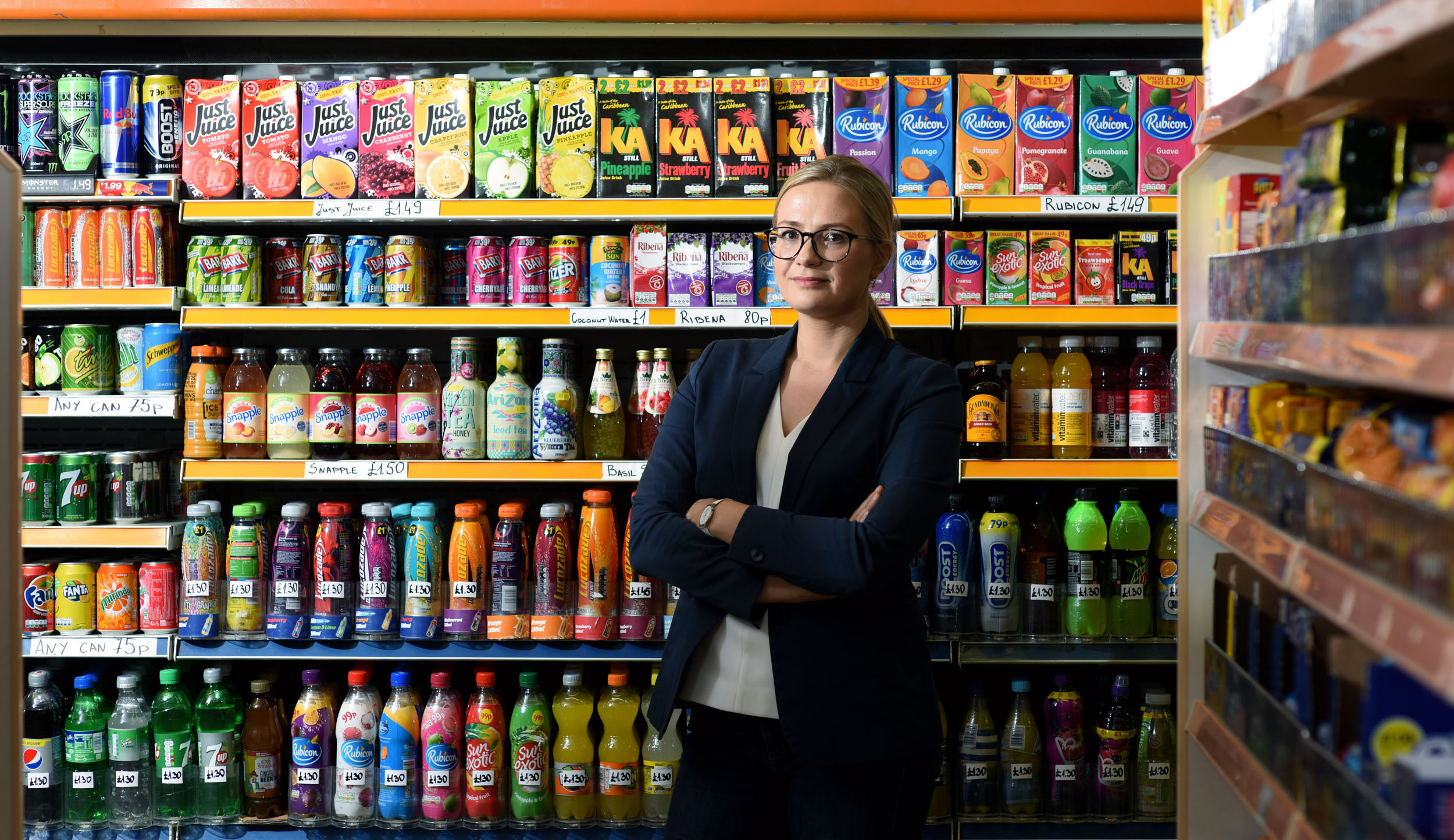 With 13% (650 million) adults obese the world is in the grip of an obesity crisis that shows no sign of abating. In response, some governments are implementing policy interventions that use fiscal levers on food and drink with the ultimate aim of reducing obesity and related diseases such as Type 2 diabetes.

Such policies, which mostly target sugar-sweetened beverage consumption, have been widely implemented in more than 30 countries around the world from Chile, Mexico, and France, to Portugal, South Africa and Thailand.

Introduced in April 2018 the UK’s ‘sugar tax’ has put a charge of 24p on drinks containing 8g or more of sugar per 100ml and 18p a litre on those with 5-8g of sugar per 100ml, directly payable by manufacturers to HM Revenue and Customs (HMRC).

It’s perhaps surprising, then, to hear Boris Johnson’s recent comments on so-called ‘sin-taxes’. Our potential next Prime Minster has promised a review of the levy saying that such policies ‘clobber those who can least afford it’.

So will encouraging people to tighten their belts on unhealthy food spending reduce UK waistlines?

The idea behind these taxes are simple – if price increases the demand goes down. By how much depends how the tax is passed through and which drinks it covers (to make sure that people don’t just swap from one less healthy to another less healthy product).

There’s also an argument that these taxes correct for externalities i.e. the harmful effects of industry or individual behaviour on wider society. In the UK we have a nationally funded health system and with the costs of treating obesity and diabetes for the NHS rapidly escalating, we are all in effect paying for it through our taxes, regardless of our own behaviour.

In Berkeley, California reductions in sugar-sweetened beverage sales were 10-20% initially, and have been reported to be up to 50% after three years.

In the UK we looked at a voluntary sugary drinks levy implemented in a national chain of restaurants and saw a 9% reduction in sales per customer of sugary drinks after six months.  The evidence also suggests that there is substitution towards untaxed beverages such as water and fruit juice.

While taxes are most commonly applied on sugary drinks, our prior work has shown that in the UK sweet snacks (biscuits, confectionary, cakes) provide more than twice as much sugar to daily purchases of foods taken home.

Although soft drink consumption peaks in teenage years, sweet snacks are significant contributors to sugar intake regardless of age. Thus, policies that increase price of sweet snacks may lead to additional and greater health gains than similar increases in the price of sugary drinks through direct reduction in purchases.

The argument that these taxes are unfair on poorer consumers depends on the perspective. Though it may be true that taxes disproportionally affect those on a lower income as they are generally more price sensitive, these taxes could be progressive as the positive health benefits may be also relatively larger in this group - the burden of obesity and related diseases is highest in lower income groups. Equally this can be addressed by directing the resulting tax revenue to those on lower incomes.

Ultimately these policies are not about banning things or restricting choice but encouraging us to eat and drink unhealthy products a little less often, the same way Boris Johnson is suggesting to exercise, cycle and run a little bit more.

It is too early to tell whether this or any other taxes on unhealthy foods or beverages reduce obesity but it would be naïve to think that taxes, or indeed more exercise, are a single ‘magic bullet’.

The causes of obesity are multi-faceted and systemic, and the product of our increasingly ‘obesogenic’ environment. We need a range of polices that act together to change the complex system that produces obesity. This includes regulating food advertising, food labelling, increasing walking and cycling and reducing car use, and encouraging reformulation of foods and drinks.

In the UK 29% of adults are obese and 9% have diabetes. Without well-considered approaches, that include fiscal measures alongside a range of other preventative measures and policies, there is little hope of these numbers reducing any time soon.