Sugar tax on soft drinks might drive up alcohol consumption 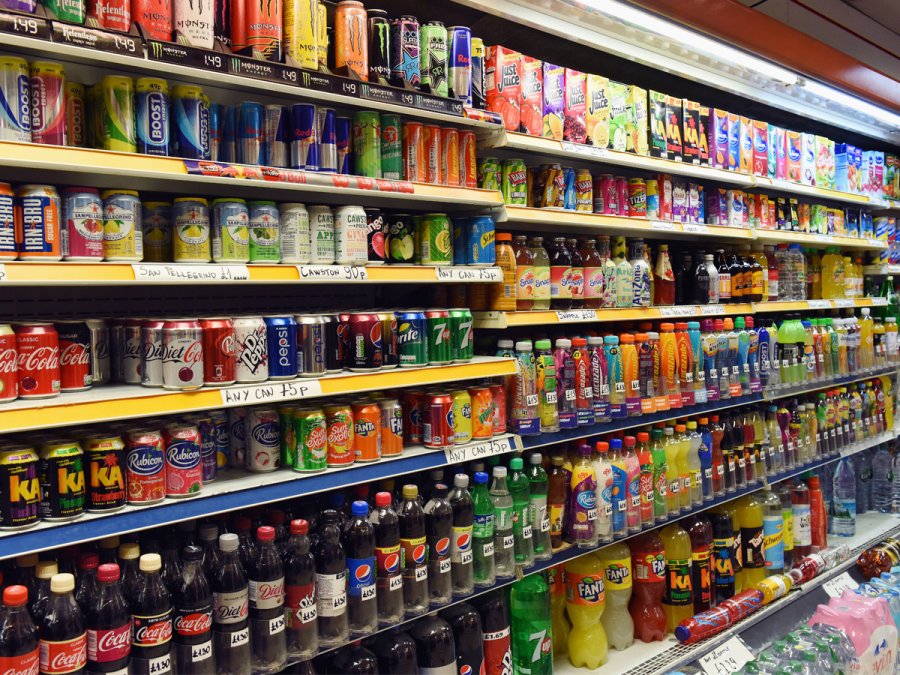 A sugar tax levied on soft drinks might have the unintended consequence of driving up alcohol consumption, but the picture is mixed, according to new research published in the Journal of Epidemiology & Community Health.

As many alcoholic drinks contain similar or greater amounts of sugar (43 kcals/100 ml for beer; 85 kcals for wine; 40 kcals for cola) and have other well-known harms, a more nuanced approach across a range of beverages may be more effective than a single tax on sugary drinks, say the researchers from the London School of Hygiene & Tropical Medicine, the University of Oxford and the University of Cambridge.

An industry levy will be imposed on soft drinks with a high sugar content in the UK from this April in a bid to curb the rising tide of obesity and diabetes. Many other countries, including Hungary, Finland, France, Belgium, Portugal, Mexico, Chile, Thailand, Saudi Arabia and the UAE, have already gone down this route. Certain US cities, India, the Philippines, Indonesia, Israel, and South Africa are set to follow suit.

Several financial modelling studies have shown that increasing the price of sugary drinks could make a small but significant dent in purchasing patterns, particularly among poorer households, but little is known about the potential impact of such a hike on alcohol sales, until now.

The researchers applied a specialised tool for studying consumer demand to data on household expenditure on food and drink in 2012 and 2013 from a nationally representative sample of around 32,000 UK homes. The data (from Kantar Worldpanel), provided complete details of each sales transaction, in addition to social and demographic information for each household.

Low-income households spent nearly half (48%) of their total drinks expenditure on all three ‘strengths’ of sugar-sweetened drinks, compared with 44% for medium-income, and 39% for high-income households. The trend went in the opposite direction for juice drinks.

Alcohol purchase was more sensitive to price change than soft drinks, the analysis indicated. But increases in the price of sugary drinks were associated with different purchasing patterns for other beverages, depending on sugar content and household income.

A price hike for medium sugar content drinks would seem to be most effective, while applying one to diet/low sugar drinks would seem to be the least effective, the findings indicate, suggesting that the threshold of sugar content for any price rise could be crucial, say the researchers. And price rises may have a greater impact on reducing alcohol consumption than that of soft drinks, they suggest.

Richard Smith, Professor of Health System Economics at the London School of Hygiene & Tropical Medicine who co-led the research, said: “Taxing soft drinks may affect alcohol consumption because increasing the price of one type of product may also affect purchases of other more or less similar products as the relative prices change.

“This study indicates varied responses in alcohol purchases for at-home consumption if prices of soft drinks change. Particularly the study finds a strong case in ensuring that diet drinks are excluded from price increases to avoid increases in alcohol purchases. Although the study design does not allow us to disentangle the reasons for such associations, the evaluations of fiscal interventions should carefully monitor changes in wider outcomes not just immediate substitutes among non-taxed beverages such as water or fruit juice.”