Tuberculosis (TB) during the COVID-19 pandemic: Why we can't afford to forget the world's largest infectious disease killer

The fifth event of the LSHTM-Charité Global Health Lecture Series will focus on Tuberculosis (TB) in light of the current COVID-19 pandemic, exploring the impact of the Covid-19 pandemic on tuberculosis, including effects on access to services, diagnosis, vaccine development and MDR-TB.

Dr Katharina Kranzer, Associate Professor of Infectious Disease Epidemiology at LSHTM, Prof Stefan H. E. Kaufmann, Emeritus Director at the Max Planck Institutes for Infection Biology and for Biophysical Chemistry, and Dr Uzma Khan, Director Interactive Research and Development (IRD) will speak at the event, providing insights into the impacts of the current pandemic on tuberculosis, exploring how access to TB services, TB diagnosis, vaccine development and MDR-TB are being affected. Prof Peter Godfrey-Faussett, Senior Science Adviser at UNAIDS and Professor of International Health and Infectious Diseases at LSHTM, will chair the event and will provide reflections on the policy context for tuberculosis in the current climate.

Key questions guiding the event will include:

Peter Godfrey-Faussett is Professor of International Health and Infectious Diseases at the London School of Hygiene and Tropical Medicine. After training in general medicine and infectious diseases, Peter joined the London School as a clinical research fellow in 1989 and has been there ever since. During that time he moved to Lusaka from 1992-1998 to work with the University of Zambia School of Medicine as a lecturer, consultant physician and researcher.

His research interest on tuberculosis and HIV covers a wide range of disciplines from molecular genetics, through epidemiology and clinical trials to social science and implementation research. After returning to Europe, Peter has worked for several major international policy organisations including the World Heath Organization, Global Fund against AIDS, Tuberculosis and Malaria and the United Nations Joint Programme on HIV and AIDS. He remains committed to using science and research as tools to improve the health and well-being of everyone with a strong commitment to equity, social justice and human rights as core values.

Dr Katharina Kranzer is Associate Professor of Infectious Disease Epidemiology and Co-Director of the TB Center at the London School of Hygiene & Tropical Medicine (LSHTM). Following her specialist registrar training in Clinical Microbiology and Virology in London in 2015 she became clinical director of the Supranational (SRL) & National TB Reference Laboratory in Germany. She trained as an epidemiologist at LSHTM in 2007, followed by a Wellcome Trust funded PhD in South Africa. During her PhD she investigated the role of active TB case finding and antiretroviral therapy for TB control in high HIV and TB prevalence settings. She continued to work in sub-Saharan Africa mainly in Zimbabwe focused on interventions to improve diagnosis of TB and HIV and linkage to care.

From 2015-2018 in her role as director of the WHO SRL her research interests have expanded to multi-drug resistant TB in Eastern Europe and Central Asia, as well as laboratory quality management and laboratory networks. Dr Kranzer's research to date has informed WHO Guidelines on “Systematic  Screening for Active TB” and “Management of Latent TB Infection”. She has served on several WHO expert panels and provided expert advice to the European Centre of Disease Control and national public health institutions such as the Robert Koch Institute.

Since 2018 Dr Kranzer is based in Zimbabwe as deputy director of the Zimbabwe LSHTM research partnership where she leads a TB research program and has focused on research and laboratory capacity building.

Uzma Khan is a public health professional based in Dubai, UAE. She trained in medicine at the Dow University of Health Sciences. She has an MS in Epidemiology and completed the Program in Clinical Effectiveness at the Harvard School of Public Health, along with a research fellowship in MDR-TB at Harvard Medical School’s Program in Infectious Disease & Social Change.

Uzma joined IRD in 2009, managing clinical research and program delivery at our flagship TB control program at the Indus Hospital in Karachi, supporting patient care through training and programmatic monitoring. From 2010-2011, she successfully managed the transition of the Indus Hospital MDR-TB program from a pilot funded by private donors to the Global Fund supported program now spanning to Sindh and Baluchistan provinces.

Since 2011, Uzma has provided technical assistance to the governments of Tajikistan and Nepal to scale up community-based management of MDR-TB and internal monitoring and evaluation of IRD grants from UNDP, WHO and the Stop TB Partnership. Similarly, she had provided technical assistance to IRD partner organizations in Kenya, South Africa and monitoring TB REACH grants targeting private sector providers in Karachi, Dhaka and Jakarta.

Uzma is currently the Project Manager on one of IRD’s largest multi-country consortium grants – endTB. This 4-year project is funded by UNITAID and focuses on introducing new TB drugs (bedaquiline and delaminid) to 15 countries including Bangladesh, Indonesia and Pakistan. 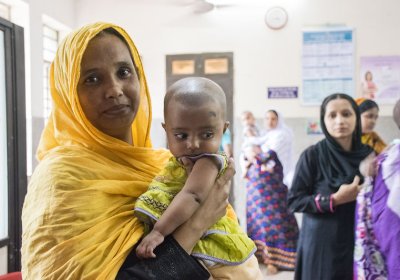 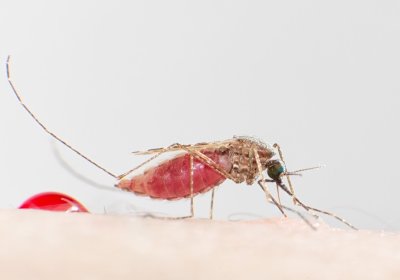 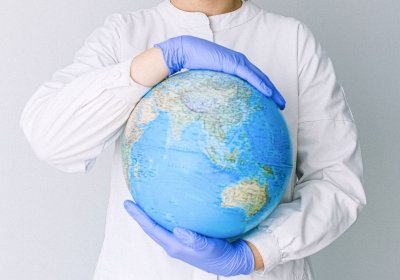 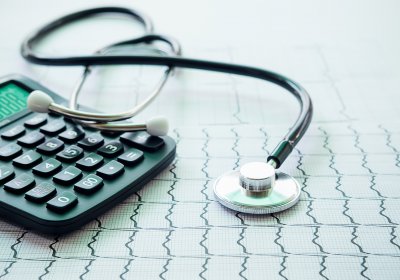 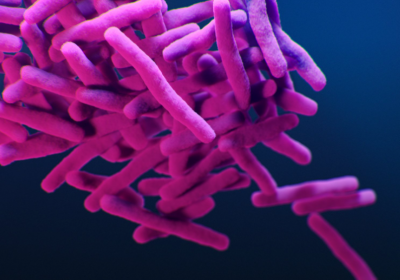 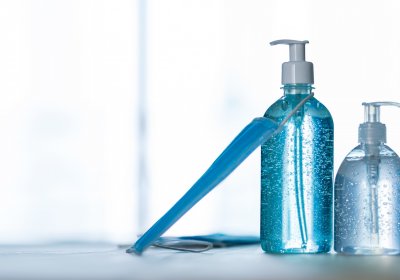 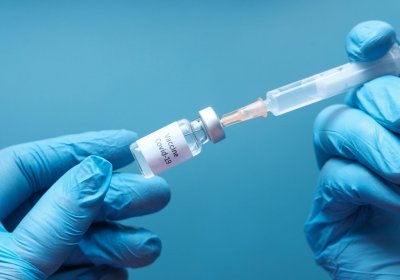 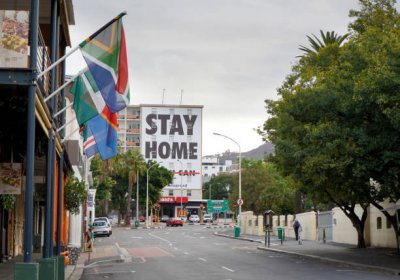 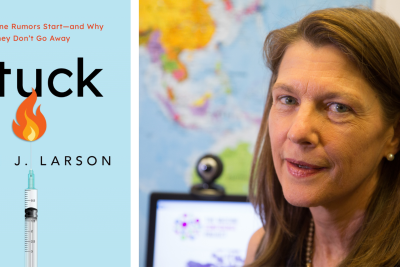 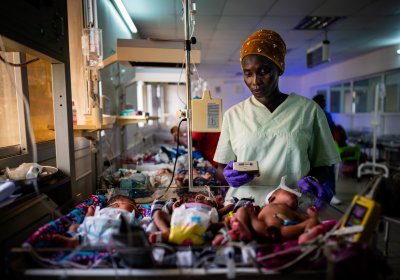