Skip to content
Close
LSHTM
Found 0 results for your search. Showing 0 to 0.
No results could be found for your search.
x Close Search
Close
Webinar
Antimicrobial Resistance Centre
series event

To celebrate the 2021 One Health Day, Jorge Matheu Alvarez will talk to us about the opportunities and challenges of applying a One Health approach to foodborne antimicrobial resistance (AMR) integrated surveillance. The project measures the frequency rates of Extended Spectrum Beta-Lactamases (ESBL) E. coli yearly in strictly identical and controlled conditions in three major sectors: the human, the food chain and the environment. The project supports the concept that a simplified, integrated, trans-sectoral surveillance system of bacterial resistance to antibiotics could be implemented on a global basis. 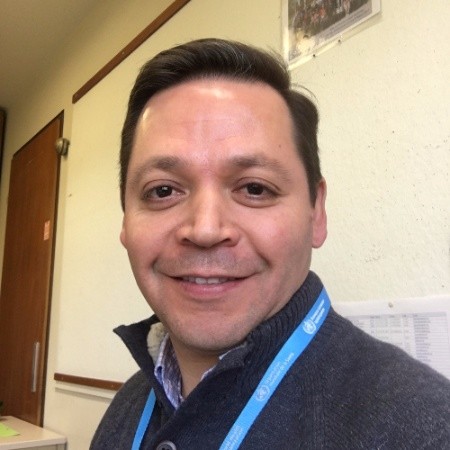 Jorge received his undergraduate degree in Chemistry and Biology from the University of San Carlos, and his Master Degree in Public Health from the Rafael Landivar University, both in Guatemala. From 2000 to 2009, he was the Head of the Bacteriology Department of the National Laboratory of Health at the Ministry of Health in Guatemala. From 2010-2015 he worked as a specialist on AMR at The Pan American Health Organization (PAHO), supporting and coordinating the Latin American AMR Surveillance Network. From 2015 to 2019, he was the project officer at the Department of Food Safety and Zoonoses at WHO, coordinating the laboratory and strengthening activities of the Global Foodborne Diseases Network and supporting and coordinating the activities of the Advisory Group on Integrated Surveillance on AMR. In 2020, Jorge became the Team Lead for Laboratory Strengthening and Integrated Surveillance of AMR in the Department of Surveillance, Prevention and Control of AMR of the AMR division. In 2021, he started as a Team Lead in the Impact Initiatives and Research Coordination unit at WHO. 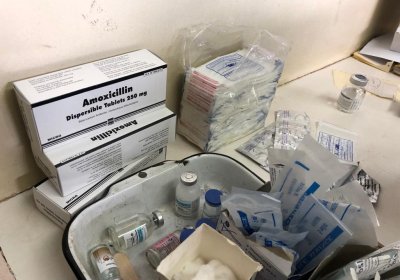 Estimating antibiotic consumption, access and use around the world 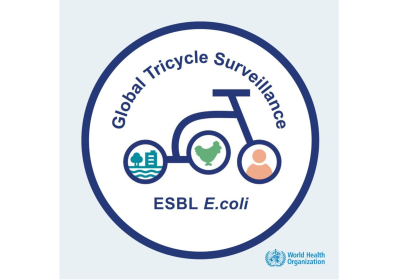 The economic burden of antibiotic resistance: A global resource for estimating monetary costs 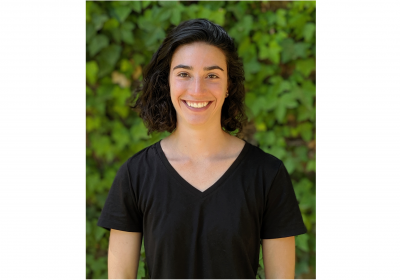 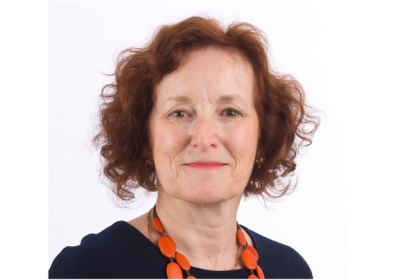 Tackling the silent antimicrobial resistance pandemic: what can be learnt from the global response to COVID-19 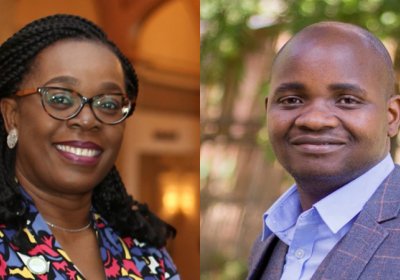 Advancing the science of interventions to tackle antimicrobial resistance (AMR) 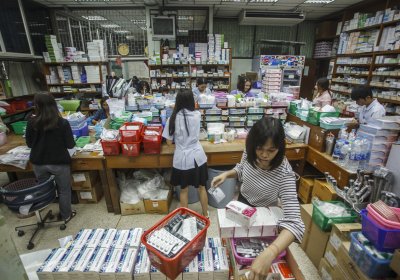 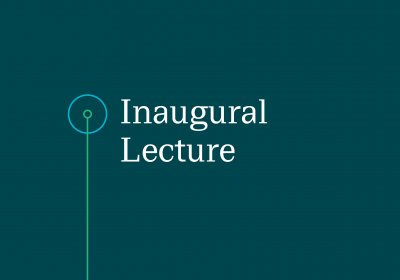 The discovery of Bedaquiline – innovation in Tuberculosis drug discovery