Skip to content
Close
LSHTM
Found 0 results for your search. Showing 0 to 0.
No results could be found for your search.
x Close Search
Close
Lecture
TB Centre
series event

Held by the London School of Hygiene & Tropical Medicine and the University of Cape Town in partnership with the International Union Against Tuberculosis and Lung Disease (The Union). Supported by The Lancet. The Lecture will be followed by a reception.

This lecture is organised in honour of the life and work of Stephen Lawn. Steve was Professor of Infectious Diseases and Tropical Medicine at the London School of Hygiene & Tropical Medicine (LSHTM) and an active member of the TB Centre and worked closely with the Desmond Tutu HIV Centre at the University of Cape Town (UCT), where he was based from 2005 to 2012. He died in September 2016, and this second annual memorial lecture will be held in London, and also delivered in Cape Town on 19th March 2018. The lecture will be followed by a reception.

Steve worked tirelessly to improve the diagnosis and treatment of tuberculosis among people living with HIV/AIDS. He authored over 250 publications and received many awards. More details of his life and work care be found in Peter Piot’s tribute and in obituaries in The Lancet and other journals. The results from Steve's last study, 'the STAMP trial' will be announced at the lecture.

This lecture is linked to the Stephen Lawn Memorial Fund, which also includes a Prize for an early researcher conducting work focused on reducing the disease burden of HIV associated TB in Africa. Details of the prize will be announced at the lecture.

This event is organized jointly by the LSHTM TB Centre and the Desmond Tutu Centre at UCT, in partnership with the International Union Against Tuberculosis and Lung Disease (The Union), and supported by The Lancet.

In addition to the annual lecture, Steve's daughter, Joanna Lawn, has created a series of drawings, paintings and photographs expressing memories of her father, the time he spent in a hospital bed in the front room and the experience of loss itself. Joanna is a BA Fine Art student at Chelsea College of Arts (UAL) and the artwork will be on show in the South Courtyard Cafe at the London School of Hygiene & Tropical Medicine from 09 -23 March 2018.

You can watch the lecture live, or afterwards, by using this link.

Admission
Free and open to all. Registration is required.

Admission
Free and open to all. Registration is required. 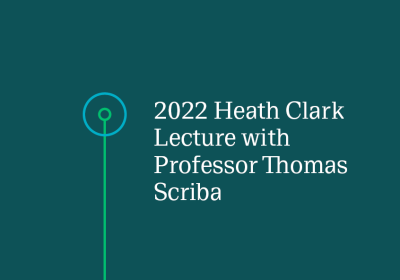 Experts speak: what People with TB want researchers to know 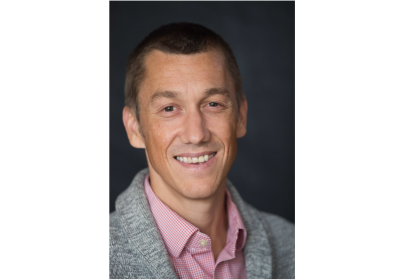 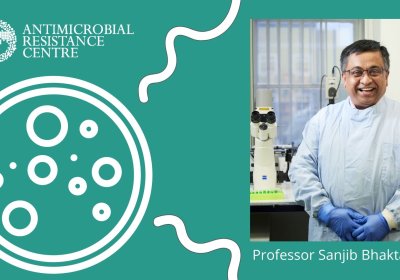 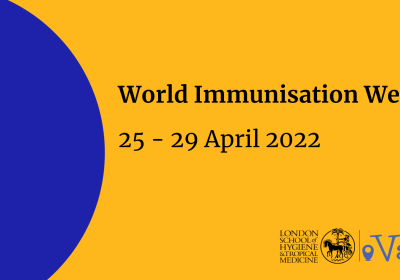 Where are the vaccines that are better than the BCG?

Catalysing scale up of rifapentine based TB preventive treatment: progress and challenges