Skip to content
Close
LSHTM
Found 0 results for your search. Showing 0 to 0.
No results could be found for your search.
x Close Search
Close
Film
Centre on Climate Change and Planetary Health
series event

LSHTM and Global Health Film series: The Age of Consequences (2016)

Emmy-nominated film The Age of Consequences is the investigation of climate change impacts on increased resource scarcity, migration, and conflict through the lens of US national security and global stability.

US admirals, generals and military veterans explore their views on the conflict in Syria, the social unrest of the Arab Spring, the rise of radicalised groups like ISIS, and the European refugee crisis – and how climate change stressors interact with societal tensions and play a role in conflict.

Whether a long-term vulnerability or sudden shock, the film unpacks how water and food shortages, drought, extreme weather, and sea-level rise can function as ‘accelerants of instability’ and ‘catalysts for conflict’.

The case is made that if we go on with business as usual, the consequences of climate change – waves of refugees, failed states, terrorism – will continue to grow in scale and frequency, with further implications for peace and security in the 21st century.

A panel discussion after the screening offers an opportunity to revisit this 2016 US-origin film from a 2021 global health perspective. It will be moderated by Professor Alan Dangour, Director of the Centre on Climate Change and Planetary Health at the London School of Hygiene & Tropical Medicine and will include The Age of Consequences director Jared P Scott. More panel details to follow shortly.

The opinions, beliefs, and views expressed in the film do not necessarily reflect those of the hosts, panellists, or the London School of Hygiene & Tropical Medicine.

Admission
Registration is now open and closes at 16.00 BST on Wednesday 20 October. Registered attendees will receive the joining link an hour before the screening starts.
Registration required

Admission
Registration is now open and closes at 16.00 BST on Wednesday 20 October. Registered attendees will receive the joining link an hour before the screening starts.
Registration required
Add to Calendar 2021-10-20 17:30:00 2021-10-20 19:00:00 LSHTM and Global Health Film series: The Age of Consequences (2016) For further details and a full list of LSHTM events, please visit www.lshtm.ac.uk/events https://www.globalhealthfilm.org/events/140-the-age-of-consequences Europe/London public

Global food 2050: How can we deliver the climate resilient, sustainable and healthy diets of the future? 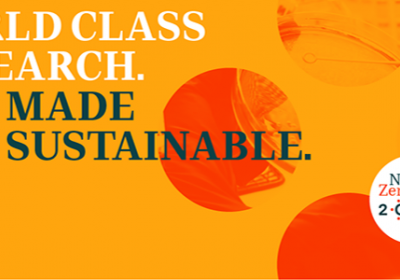 Travel and the challenge of sustainable and equitable global research: Moving forward 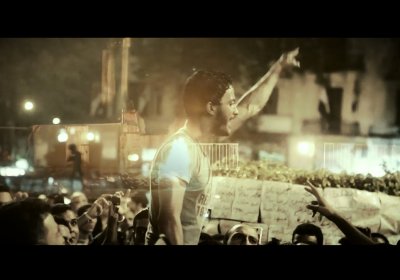 LSHTM and Global Health Film series: The Age of Consequences (2016) 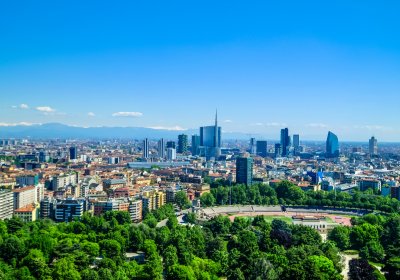 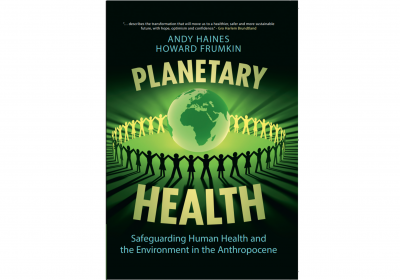 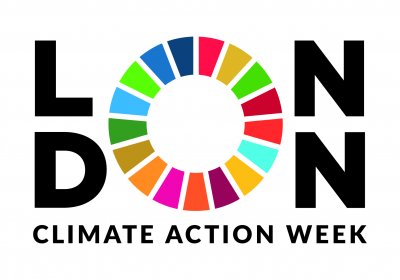 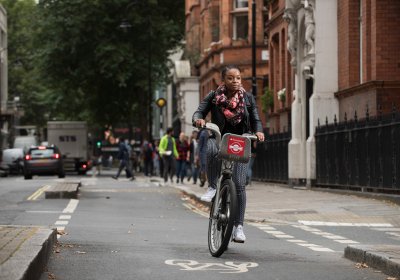 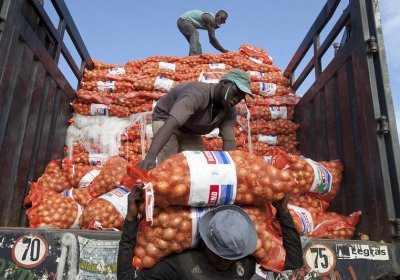