Skip to content
Close
LSHTM
Found 0 results for your search. Showing 0 to 0.
No results could be found for your search.
x Close Search
Close
Webinar
Centre for Global Chronic Conditions
series event

Early case-control studies reported a strong association of breast cancer risk with older age at first marriage, which at that time was a good surrogate for age at beginning cohabitation. A subsequent study in 1970 concluded, despite other possible explanations, that the apparent effect of age at first marriage was entirely due to its strong correlation with age at first birth. This has been the consensus for the past 50 years.

The effect of age of first marriage was noted again recently, leading us to re-analyse the data from a large international study conducted over 10 countries from 1979 to 1982. We estimated the independent effects of age at first marriage and age at first birth adjusted for parity and other risk factors in 2,724 breast cancers and 18,209 controls.

In this seminar, we discuss this surprising conclusion and suggest a potential underlying mechanism for breast cancer. We welcome a lively discussion of this and the role of confounding and inferences regarding causality.

Details of our analysis are now online in the International Journal of Cancer.

There are no upcoming events in this series.
Webinar
SERIES -
Centre for Global Chronic Conditions

Assessing factors explaining socio-economic inequalities in survival from colon cancer: what did we learn? 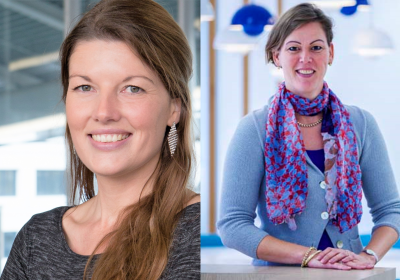 Does your socioeconomic status affect breast cancer treatment and outcomes? 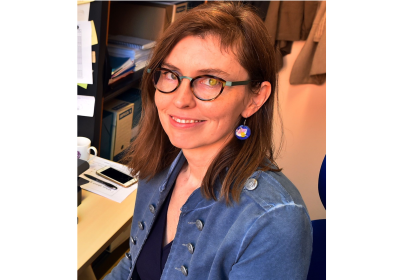 The relation between social factors and health outcomes through social-to-biological processes: Considerations for cancer epidemiology 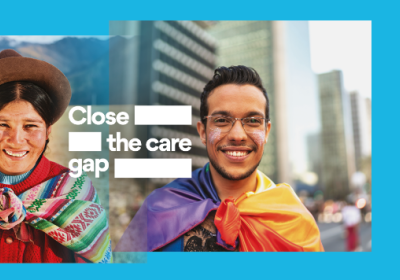 Persistent inequalities in cancer care and cancer outcomes: What are we doing wrong? 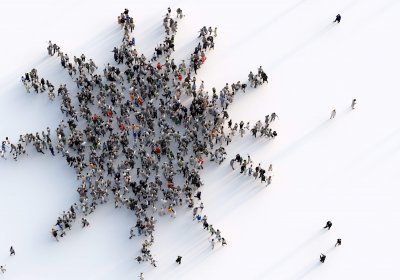 COVID-19 and Chronic Conditions: What’s next? 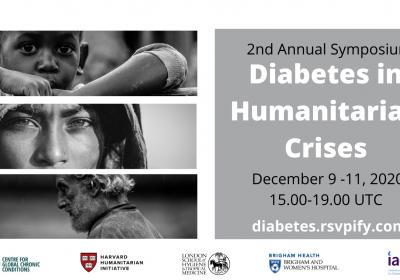