6 January 2021 London School of Hygiene & Tropical Medicine London School of Hygiene & Tropical Medicine https://lshtm.ac.uk/themes/custom/lshtm/images/lshtm-logo-black.png
We are greatly saddened to learn of the death of Professor Adetokunbo Lucas, renowned global health leader. Professor Lucas passed away on 25 December 2020 at his home in Ibadan, Nigeria, at the age of 89. 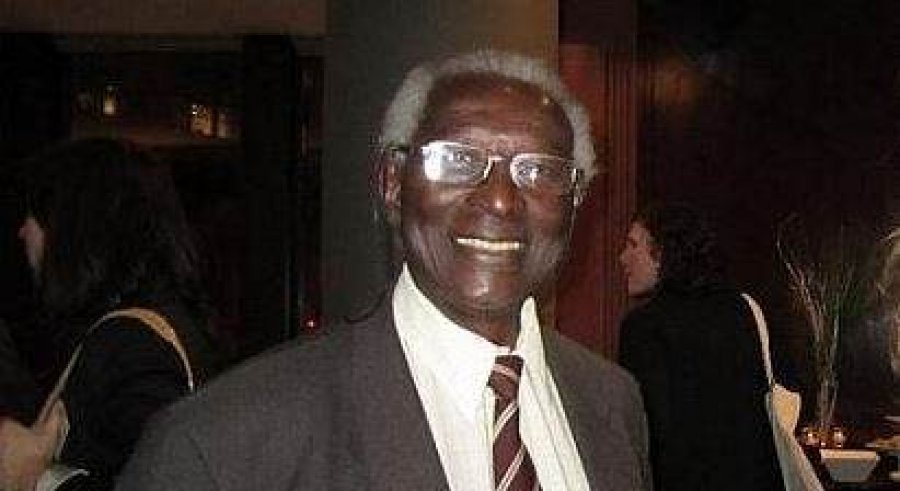 His connections to LSHTM were many. He spent the period October 1959 to February 1960 completing our School’s course in tropical medicine; he was Heath Clarke lecturer in 1978, awarded LSHTM’s honorary fellowship in 1983, and was the honorary president of the alumni association between 1991 and 2002. The Lucas room in our Keppel St building was named in his honour in 2004.

Professor Lucas was a huge contributor to global health through his research, leadership and mentorship. He was the pioneering director of TDR – the Special Programme for Research and Training in Tropical Diseases – which is co-sponsored by the World Health Organization, United Nations Children’s Fund, United Nations Development Programme and the World Bank.

His distinguished career also included positions as Head of the Department of Preventative and Social Medicine at the University of Ibadan (Nigeria), Professor of International Health at Harvard School of Public Health, and the first chair of the Strengthening Human Resources in Developing Countries Program at Carnegie Corporation of New York. His research has contributed new knowledge on the epidemiology of malaria, schistosomiasis and other tropical infectious diseases.

LSHTM’s Professor Sir Brian Greenwood said: “I first met Prof Lucas when I started my career in Africa in 1965 at University College Hospital Ibadan. Prof Lucas was very supportive of this inexperienced young researcher and continued to provide encouragement during the rest of my time in Nigeria and afterwards. Many others across the world could tell a similar story of the way he supported them in their research and career.’’

Professor Anne Mills, LSHTM’s Deputy Director & Provost, said: “I had the huge pleasure of interacting for a number of years with Professor Lucas in the international advisory committee for the Prince Mahidol Award. He was hugely erudite, and kept up to date with global health research and development well into his eighties.”

In his professional career, Professor Lucas sat on various advisory boards of the Rockefeller Foundation; Edna McConnell Clark Foundation; Carter Center; the Wellcome Trust Scientific Group on Tropical Medicine; the Bill and Melinda Gates’ Children’s Vaccine Programme; the Governing Board of the Global Fund for Fighting AIDS, Tuberculosis and Malaria; and the Governing Board of the Centres for Agriculture and Biosciences International. He chaired the Global Forum for Health Research when the new entity was established to promote international health research.