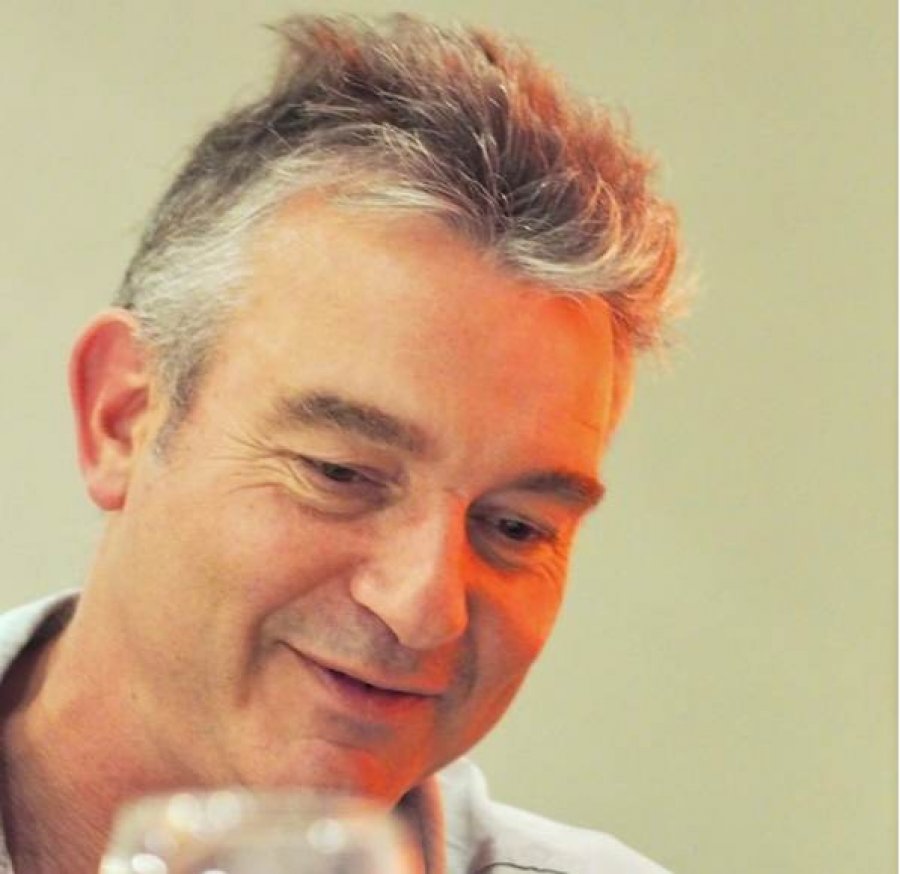 Bart had been working as a Social Health Protection Advisor with GIZ in Cambodia since 2013. In his advisory roles at the National Institute of Public Health and the General Secretariat of the National Social Protection Council, he worked closely with Cambodian colleagues to develop, implement and coordinate initiatives related to health financing for Universal Health Coverage.  He also served as the country focal person for the Social Health Protection Network P4H.

For his significant contributions to the social welfare of the people of Cambodia, Bart had been awarded the Grand Cross of the Royal Order of Monisaraphon, a medal presented by royal decree of the King of Cambodia only a few weeks back.

Born in Belgium, Bart had spent the past 20 years of his life working in southeast Asia, first as a health district manager for the Cambodian government in Takeo Province (2000-2007) and later as an advisor to the Lao Ministry of Health on health financing and health systems (2007-2013). He held masters degrees in Health Planning and Development and Health Systems Management, as well as a PhD in Medical Sciences, and was the author of numerous scientific publications.

Bart was a core member of our team and his passing is an enormous loss. He was a kind, friendly and energetic person and an absolutely dedicated colleague. He cared for those around him and was deeply committed to improving health care systems as a way to improve people’s daily lives. Those who worked closely with Bart remember his quick smile, his ability to listen to others, and his warm and genuine way of interacting with those around him. We are heartbroken that his life was cut short and extend our deepest condolences to his wife and children.