I joined LSHTM in September 2014 after completing the MSc of Public Health (Environment and Health stream) at LSHTM.

I am currently a member of the Centre on Climate Change and Planetary Health.

I worked from 2017 to 2020 at the Clinical Trials Unit on data from trials involving the use of tranexamic acid to stop bleeding caused by traumas (e.g. WOMAN, TRAUMA-INTACT).

I worked from 2014 to 2017 at the NIHR Health Protection Research Unit at LSHTM. This unit is focused on Environmental Change and Health. In particular, I was involved in the project that was developing models for the quantification of current and future heat-related health burdens under alternative strategies of adaptation to climate and other environmental changes in the housing sector and the built environment.

I hold a PhD in Molecular and Cellular Biology from the University of Strasbourg. Before joining LSHTM, I mostly worked on models of drug abuse (psychostimulants and opioids) at The Scripps Research Institute in San Diego and The Rockefeller University in New York City.

I am a Module Organiser of Statistic for Epidemiology (Distance learning programme), and a Practical Facilitator on several modules on the MSc in Epidemiology. 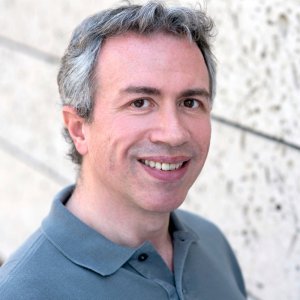