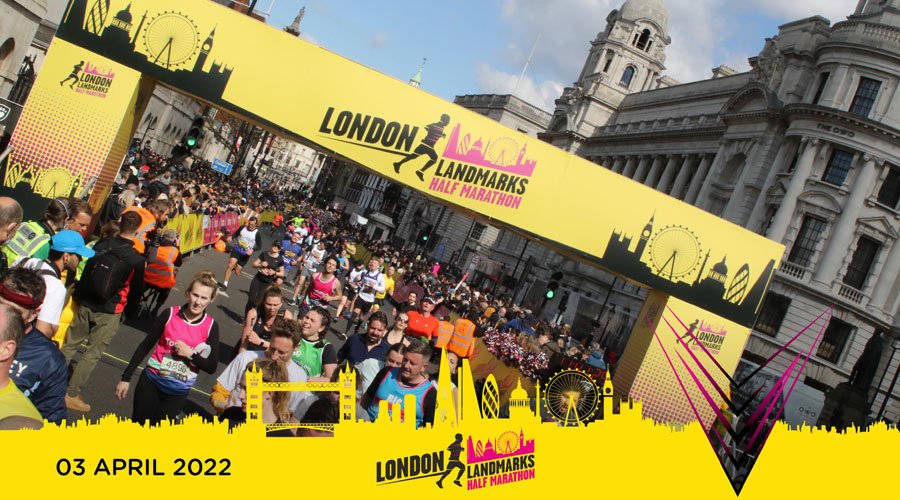 Ten amazing LSHTM students, staff and alumni joined an electric atmosphere, alongside thousands of other runners, to run the London Landmarks Half Marathon on Sunday, 3 April 2022.

The London Half Marathon is the only half marathon to go through both the City of London and the City of Westminster. It takes place one month after the Cambridge Half Marathon, in which LSHTM had five runners raising funds for the LSHTM Scholarship Fund.

We believe access to education should be available to all, regardless of financial status and economic background. To deliver on our mission to improving health and health equity worldwide, we champion the role that scholarships play for promising students from both the UK and global health's traditionally under-represented communities.

Raising funds for LSHTM while running the London Landmarks Half Marathon

The team had huge success with their fundraising and raised over £6,600 as part of the LLHM. In fact, their average page value almost puts LSHTM in the top 25% of charities with fundraisers for this event! That's an impressive achievement, competing against hundreds of well-known charitable causes, helping raise the profile and importance of global health. Two of our runners, David and Jessica, travelled all the way from the USA to complete their run in London, and raised over $6,800 between them!

We want to say a huge well done and thank you to all the LSHTM runners who took part in this historic challenge in 2022, raising vital funds for the LSHTM Scholarship Fund, enabling opportunities and career pathways for the most talented students from around the globe.

While raising funds via their networks, our runners built a strong team dynamic before their run. There were several virtual meetups where runners could share ideas and tips for training and fundraising. For those who could meet in London, there were a few early morning training runs (with added brunch rewards!) training with some of LSHTM's Cambridge Half Marathon runners.

LSHTM runners will be representing our School and running both these half marathons again in 2023, and all runners are eligible for a thank you gift bag from the alumni office. If you would like to run or cycle for LSHTM in 2023, please email us at alumni@lshtm.ac.uk to find out more and lookout for opportunities to register your interest to run or cycle for LSHTM in 2023. 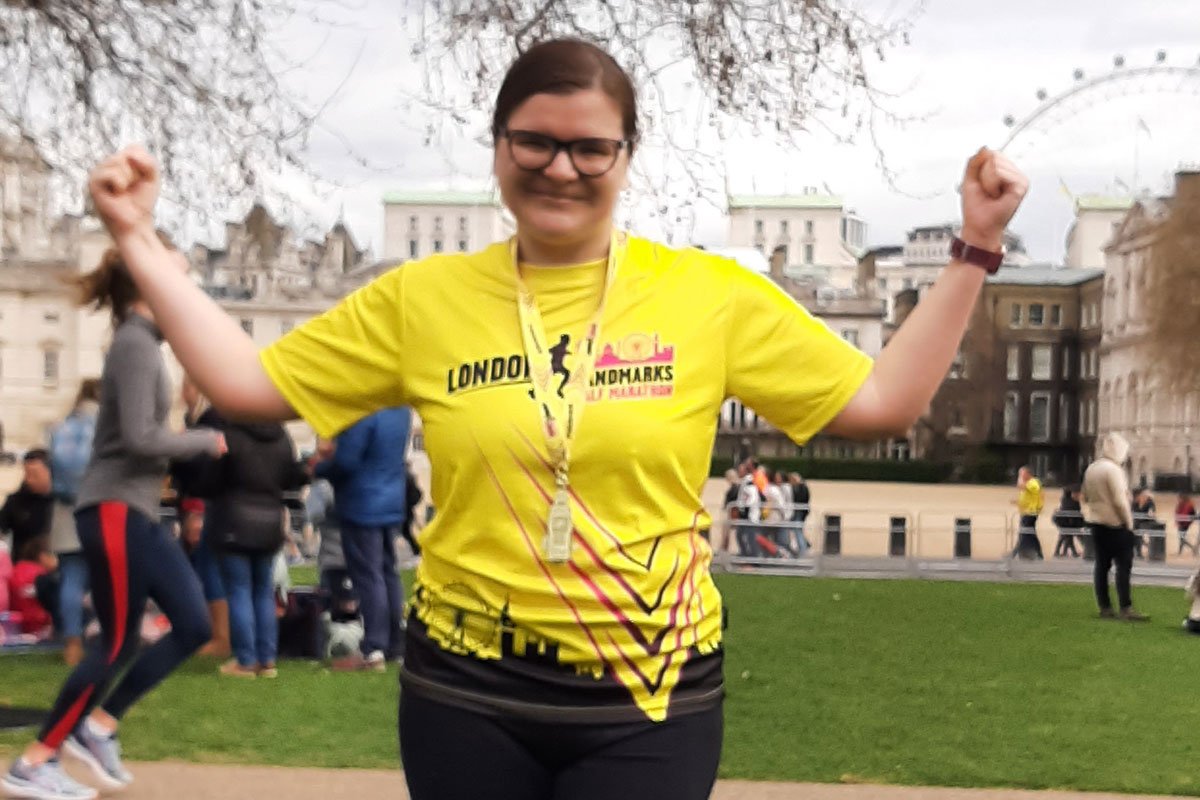 Camille Le Baron following the run, by the London Eye 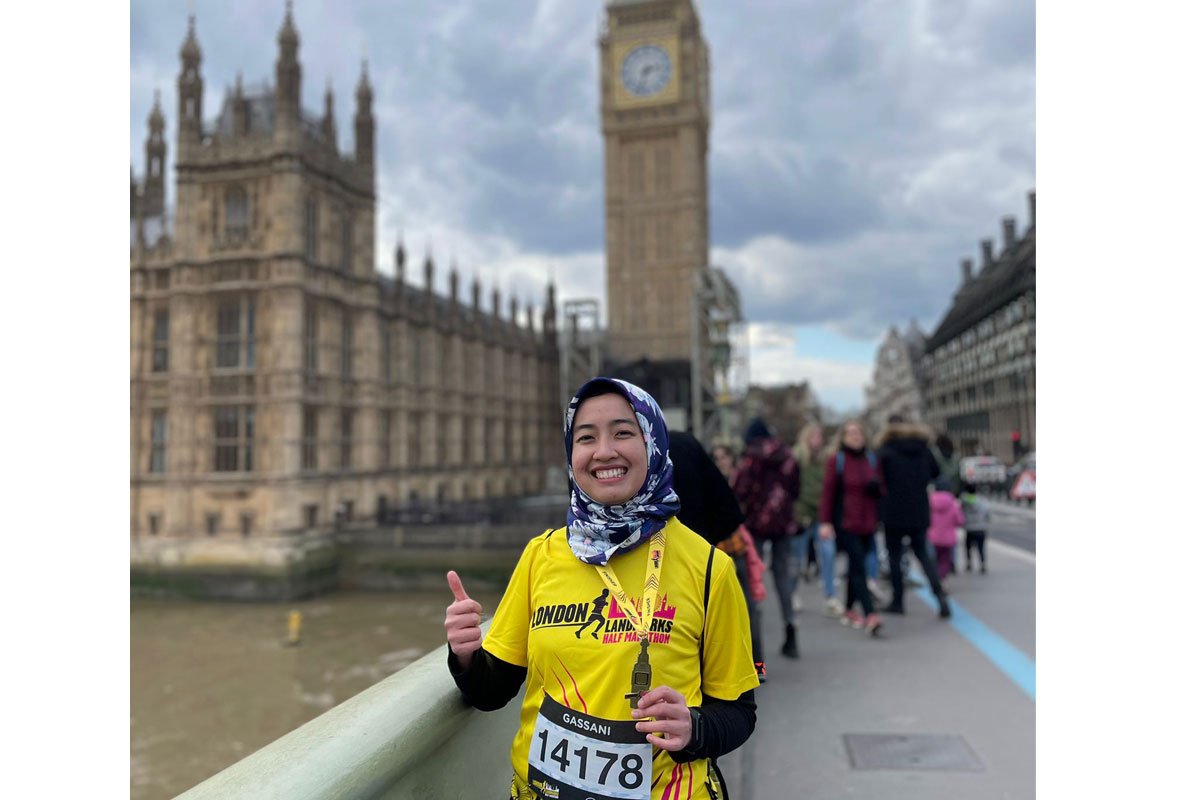 Gassani Amalia, after the run, by Big Ben 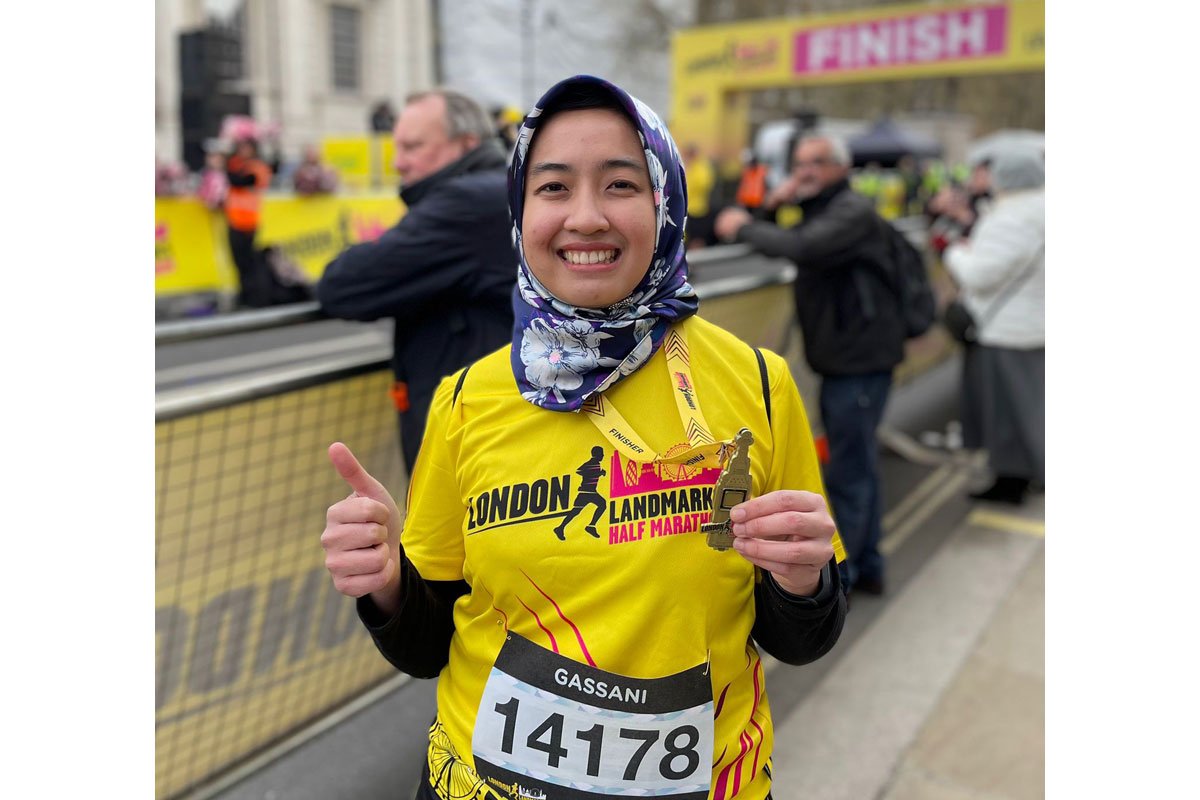 Gassani Amalia, at the finish line 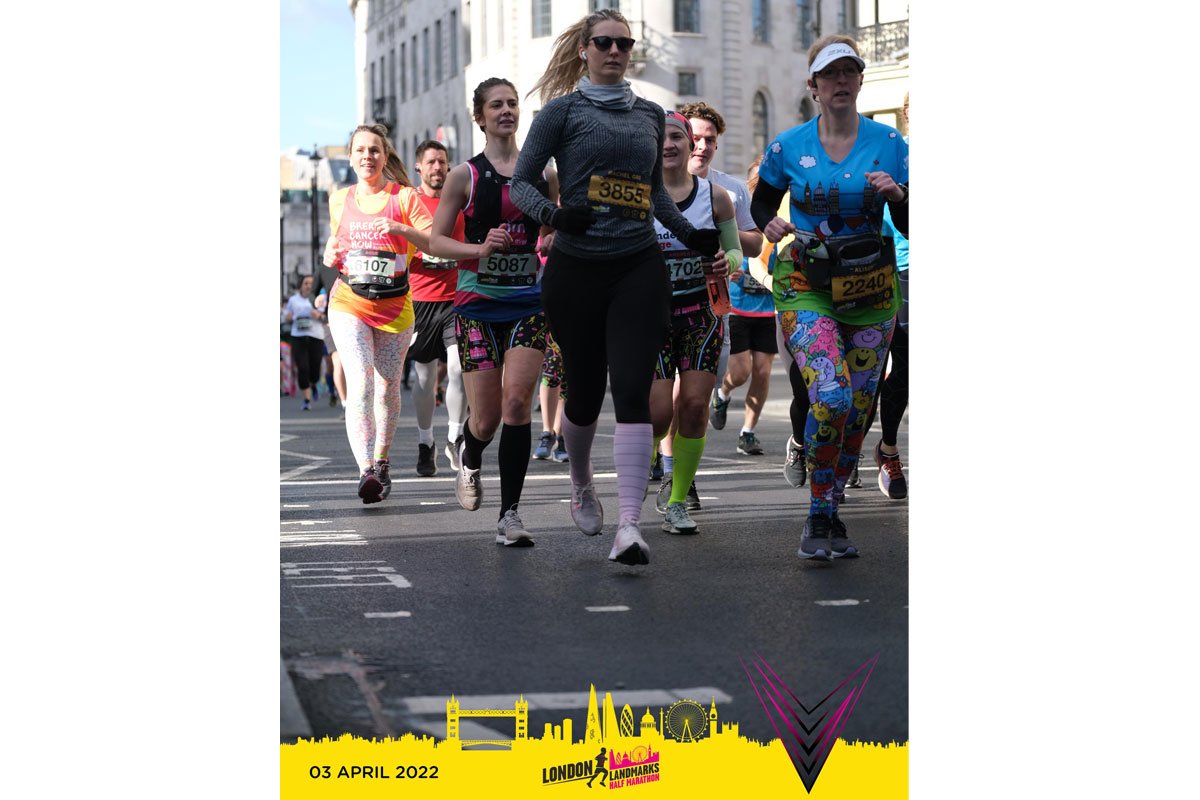