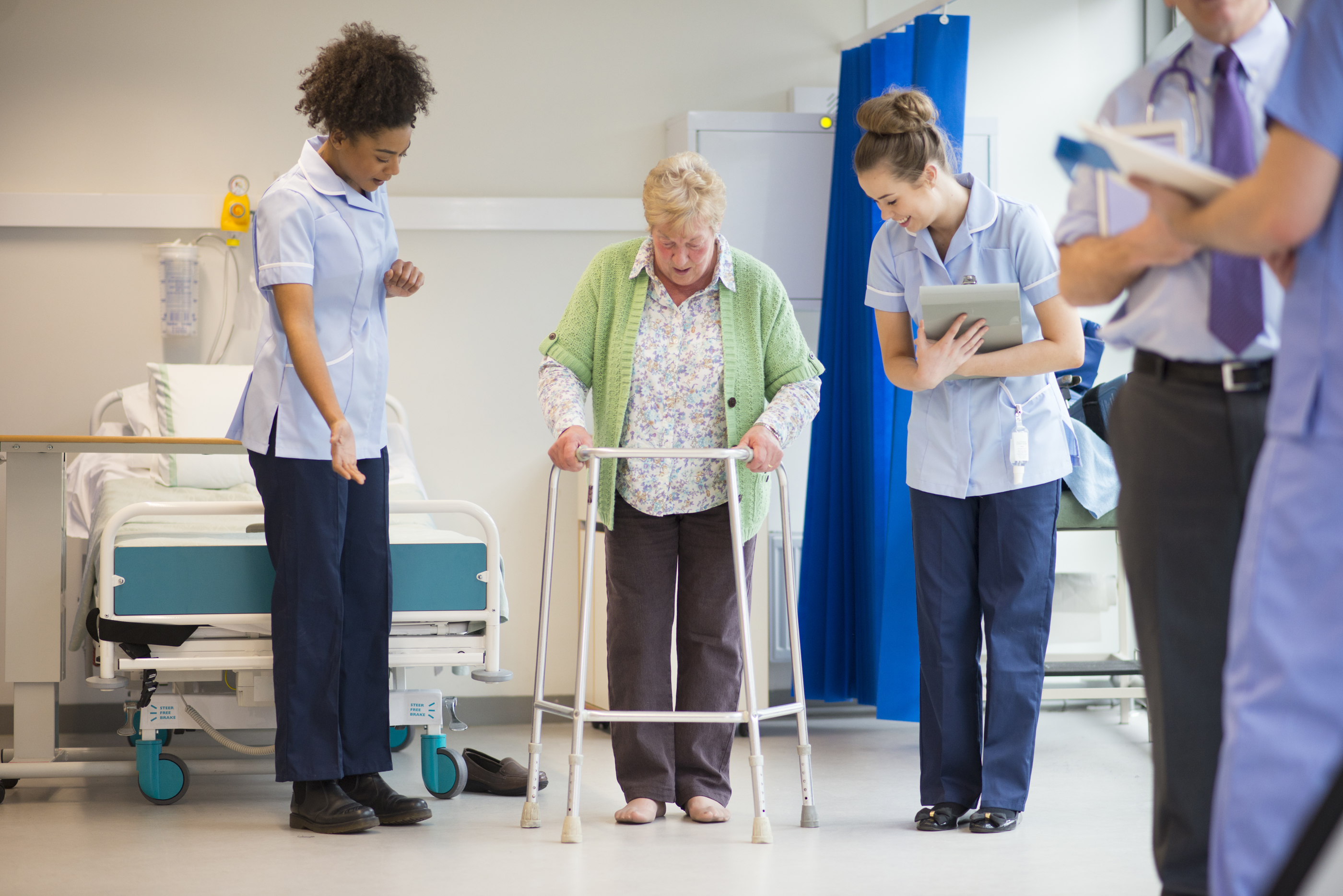 Often regarded by many as one of the best healthcare systems in the world, the National Health Service celebrates its 70th anniversary on 5 July 2018. Lauded by many, criticised by some, the NHS is rarely out of the news, but how has it developed since it launched and what do the next 70 years hold?

LSHTM has been publishing research on the NHS for over 60 years – from work to improve patient health outcomes to research which has helped shape and influence NHS policy and service delivery. Leading up to the anniversary, LSHTM experts will be exploring topics from the creation of the NHS to the changing nature of hospitals, through a series of thought leadership pieces.

On 3 July LSHTM will host a special Question Time event, asking, Does the NHS have a future? Chaired by Sir Nick Black, the event will feature a panel of NHS leaders discussing what the NHS looks like at 70, how it will evolve, in what form and with what potential reforms.

On 5 July the LSHTM Centre for History in Public Health will be marking the anniversary by showing a selection of films from throughout the history of the NHS. Along with the showing (from 1948 to the present day) an expert panel will provide comment on the films. The event is open to all but registration is required.

Join the conversation at #NHS70LSHTM.

LSHTM houses the largest body of health services and systems researchers in the world, working across a vast range of topics from evaluating  treatments, assessing  and comparing  the quality of hospitals to the governance of health systems across Europe and beyond.

Is the NHS still a source of national pride?

A look at how the NHS has changed over the years, the challenges it faces, and how the LSHTM works closely with it.

The Creation of the NHS

The Creation of the NHS by Martin Gorsky, Professor in the History of Public Health

The modern hospital has evolved considerably, but what service innovations are still needed in response to a continued change in demand?

How has the role of women in the NHS changed since its inception?

Nearly seventy years after its creation, women are beginning to occupy more and more leadership roles in the NHS, however this has not always been the case.

70 years on, how is the NHS performing on life expectancy and mortality?

The NHS has made huge strides in improving life expectancy and reducing mortality, but more work is needed to make us equal with the improvements made in comparable countries.

It’s time for greater confidence in staff and patients

Sir Nick Black, Professor of Health Services Research, on reflects on the achievements of the NHS and the challenges that still need to be met.

Does the NHS have a future?

To mark the 70th birthday of the NHS, join an audience for a Question Time with an expert panel from nursing, medicine, health policy and research to focus on the challenges and prospects for the future.

Three score and ten: the NHS on film over seventy years

As Britain’s National Health Service (NHS) marks its seventieth birthday, join us on the anniversary of the ‘Appointed Day’ to watch a selection of films from throughout its history.

A History of Public Health in Post-War Britain

What place has public health occupied within the NHS over the last 70 years?  This free online course explores the changing nature of public health services and the challenges posed to population health in Britain since 1948.