Tuberculosis linked with increased risk of death even after successful treatment

4 November 2019 London School of Hygiene & Tropical Medicine London School of Hygiene & Tropical Medicine https://lshtm.ac.uk/themes/custom/lshtm/images/lshtm-logo-black.png
Patients with tuberculosis are four times more likely to die than the standard population after the first year of diagnosis, according to new research carried out in São Paulo, Brazil and published in The Lancet Infectious Diseases. 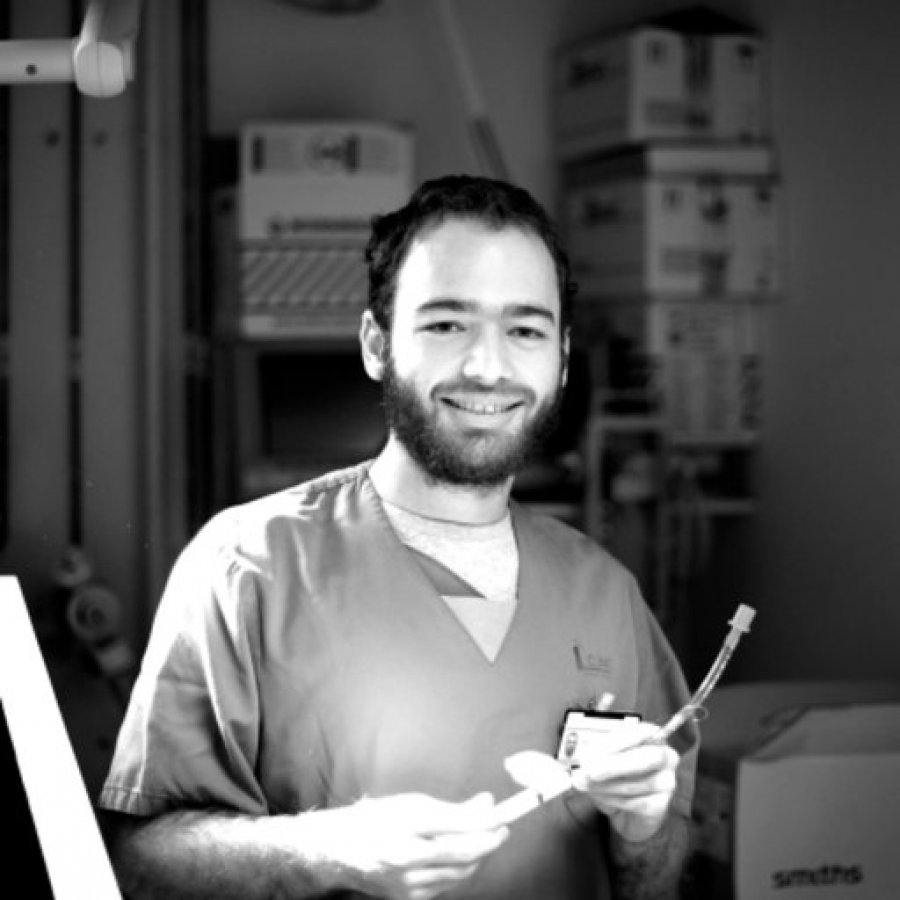 The study, led by the London School of Hygiene & Tropical Medicine and University of São Paulo, was published as the 50th Union TB Conference takes place in Hyderabad, India. The conference is the largest international meeting on tuberculosis, and one of its main pillars is “life after TB”, supporting and empowering TB survivors. There is emerging evidence that even after being successfully treated (a standard treatment requires minimum six months of a combination of anti-tuberculosis drugs), tuberculosis can affect the life of patients.

Funded by the Wellcome Trust, the new study is one of the first, comprehensive population based studies, using appropriated methodology to evaluate 5-year survival of tuberculosis patients. The authors also evaluated the role that vulnerable conditions have on risk of death. It is well known that vulnerable conditions such as poverty, homelessness, alcohol and drug use and diabetes are embedded in the natural history of tuberculosis, affecting the risk of getting infected, developing active disease and influencing treatment outcomes.

Dr Otavio Ranzani, study first author who conducted part of the work while studying at the London School of Hygiene & Tropical Medicine, said: “We tested the hypothesis that vulnerable conditions would affect the risk and causes of death even after the first year of treatment. We observed that homelessness, alcohol and drug use and diabetes mellitus were associated with increased risk of death.”

One of the main novelties of this study was to evaluate the underlying causes of death. Co-author Professor Laura Rodrigues from the London School of Hygiene & Tropical Medicine, said: “Patients that are vulnerable upon tuberculosis diagnosis are dying due to infection, but also due to respiratory conditions, potentially reflecting post-TB lung sequela. Additionally, perhaps reflecting the social vulnerability that is merged to the natural history of tuberculosis in society, vulnerable patients are also more commonly dying because of non-natural and ill-defined causes.”

The study is timely to cover a gap in the literature and reveals an uncovered burden of tuberculosis that is not currently appropriately measured. Dr. Ranzani added: “The global burden of tuberculosis is likely underestimated if we do not account for what happens after TB, not only mortality but also co-morbidities and quality of life.”

Tuberculosis is an ancient disease still responsible for 1.5 million deaths worldwide as shown by the recent WHO report. It is estimated that about one in every four individuals is infected by tuberculosis. After being infected, we can eliminate the bacteria, have it latent in our body, or develop active disease. Yet, the knowledge on what happens after developing active tuberculosis and receiving its treatment is scarce.