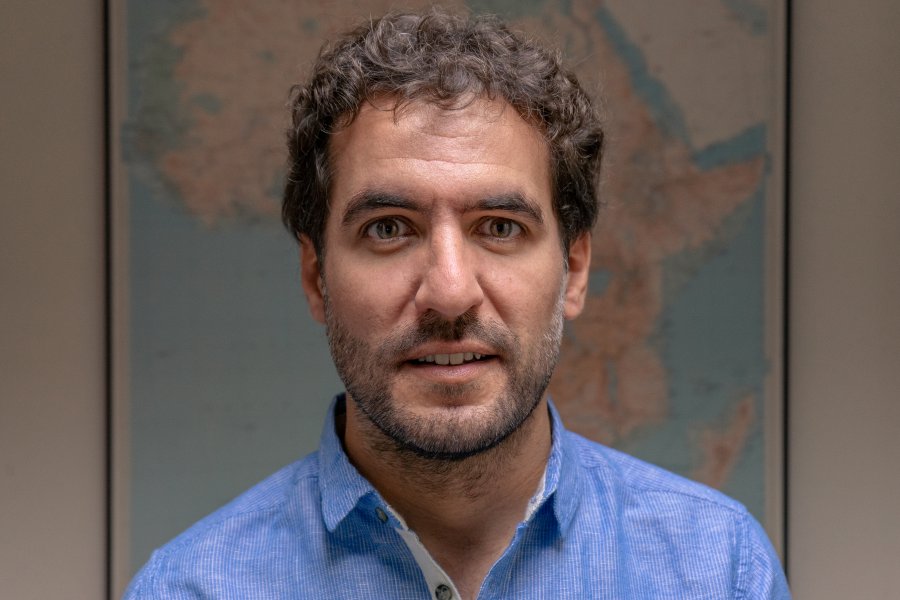 Following the announcement, Professor Joy Lawn said: “Stephen cared deeply about the next generation of researchers , and about the injustice of TB and HIV, and following Steve’s death, we (the Lawn family) set up the Stephen Lawn Memorial Leadership Prize."

“Most prizes go to established researchers, but this prize is deliberately intended for future leaders; for innovative research in TB and HIV which impacts in Sub-Saharan Africa.

After warmly congratulating Dr. Garcia-Basteiro, Professor Lawn went on to say : “I see a clinician-scientist, a communicator, and a productive one, one who cares deeply for his colleagues and the community in Mozambique where he has done a lot of  work.”

“And special to me, is that he met Steve on Steve’s last trip, just  a couple of months before he died to Amsterdam, for a PhD defence of one of his mentees. So I congratulate you and pass on the baton of Steve. Thank you for all that you do and may you go from strength to strength throughout your career.”

May we care deeply about the preventable deaths from TB, and from HIV and TB around the world, which are not just numbers. And in these days of the pandemic and collateral damage to services, may we have courage.”

Dr. García-Basteiro’s interests include the study of the burden of TB disease in different vulnerable populations and the assessment of characterization of the disease at multiple levels including clinical, microbiological and social. In the last years, he has contributed to the evaluation of new tools to improve TB diagnosis and treatment and led several studies with a focus on HIV-associated TB in Mozambique. Since the beginning of his academic career, he has published more than 140 peer-reviewed articles in biomedical journals and has been guest speaker at several international conferences.