Malaria Centre researchers contribute to WHO recommendations for malaria chemoprevention 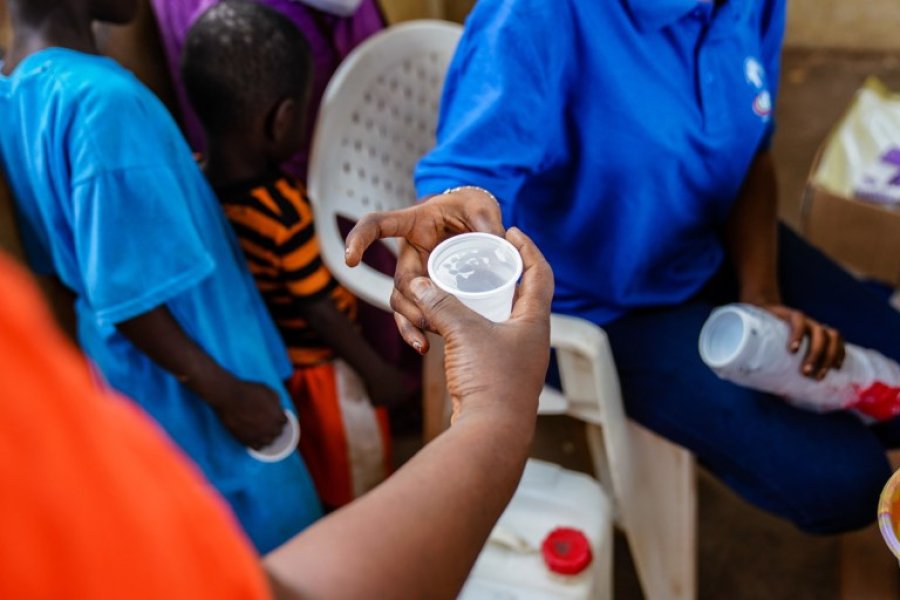 Malaria is a scourge as old as time that still kills over half a million people each year. The disease targets the most vulnerable, especially children under five years old, who account for 80% of malaria deaths in the African region, and women in pregnancy. Malaria also poses a threat to older children and adults, impeding educational outcomes and the economic productivity of individuals and societies.

Chemoprevention strategies work on the basis that a malaria treatment will clear any existing infections and prevent new infections for a period of time. Since the 1980s, researchers from the Malaria Centre have been investigating the use of medicines to prevent malaria among children living in the Sahel, where transmission is highly seasonal. This line of inquiry continues and led to Seasonal Malaria Chemoprevention (SMC) originally being recommended by WHO 10 years ago. Since the 1990s LSHTM staff have also worked on intermittent preventive treatment (IPT) of malaria in pregnancy (ITPp), recommended by WHO in 1998, and in infants (IPTi), recommended by WHO in 2010. All three recommendations have been updated in this month’s release, drawing on evidence generated in part by LSHTM and its collaborators.

The latest WHO guidelines also include a brand new recommendation for IPT in school-age children (IPTsc), and another targeting children who have been admitted to hospital with severe anaemia. LSHTM staff have been working on both these strategies since the 2000’s.

Prof Sian Clarke led the first study on IPTsc and reflected ‘It takes a long time and considerable effort from many partners to generate sufficient evidence to inform WHO recommendations’.

Previous WHO malaria recommendations provided specific guidance on how chemoprevention interventions should be implemented. The new guidelines are more permissive, providing flexibility to adapt chemoprevention strategies to the local context. ‘This should enable countries to enhance problem solving approaches and tailor recommended strategies to maximise impact’ said Prof David Schellenberg, recently returned to LSHTM from WHO.

The Malaria Centre is planning a series of updates to look in more detail at each chemoprevention strategy and consider the implications of the new and revised recommendations for research and implementation.