Promising results to combat malaria resistance and transmission in Africa 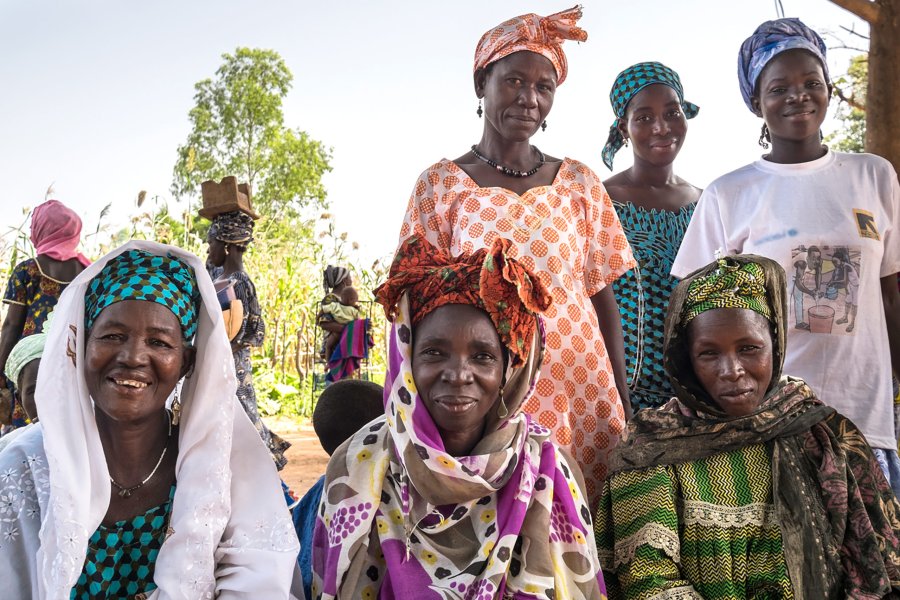 Last year the WHO’s annual report on Malaria showed that there were 14 million more cases and 69,000 more deaths due to the disease in 2020 than in 2019. Two thirds of these additional deaths are thought to be due to the disruption of healthcare systems wrought by the COVID-19 pandemic, and it is unclear how rapidly systems will recover. What is clear is that improvements in malaria control have stalled since 2018 – despite the widespread availability of effective antimalarial treatments. Adding to these concerns, there have been reports in the last year that resistance has finally emerged on the African continent to our best available antimalarials – derivatives of artemisinin – used to combat the deadliest parasite, Plasmodium falciparum, that accounts for 99.7% of cases in Africa Countries throughout Africa will be on high alert to monitor and stem the spread these parasite strains, to avoid the reduction in drug effectiveness that has been observed in Asia.

So how do we stop the spread of this invisible threat? In 2012, the WHO recommended that in areas where artemisinin resistance was widespread, treatments could be combined with a new supplement; a drug that specifically kills the parasite life-stage that’s responsible for transmission from humans to mosquitoes. Normal antimalarial treatment is ineffective against these parasite forms (gametocytes), but primaquine - a drug discovered in the 1940’s - is shown to be safe and effective, with people who take a single low dose becoming ‘non-transmitters’ of gametocytes within hours. Most research demonstrating the efficacy of low dose primaquine was conducted at the Malaria Research and Training Centre (MRTC), in Bamako, Mali: Mali is among the ten countries with the highest burden of cases and deaths due to malaria globally.

The problem with primaquine is that it is only effective for a matter of hours after ingestion. In areas with lots of mosquitoes and lots of malaria parasites, re-infection rates are high. Primaquine can only stop you transmitting the infection currently being treated – its effects won’t last. In 2020, MRTC in collaboration with LSHTM and Radboud University, The Netherlands, undertook a clinical trial near Ouelessobogou, Mali, to test a brand-new gametocyte targeting compound – Tafenoquine.

Tafenoquine is used as an antimalarial for travellers and in the treatment of Plasmodium vivax malaria in Asia, but it had never been tested for its ability to block transmission of the deadliest malaria parasite, Plasmodium falciparum. Excitingly, prior lab analyses indicated that tafenoquine could linger in the blood for weeks after treatment. Our trial showed that low doses of tafenoquine were safe, and capable of totally preventing transmission to mosquitoes.

Dr Alassane Dicko, study author and the lead researcher at MRTC, Mali, said: “'We are very encouraged by the results. If tafenoquine can maintain this efficacy for long periods it could be an important addition to current tools for malaria control particularly in sub-Saharan Africa".

The trial had some limitations – the population tested were screened for effective glucose-6 dehydrogense (G6PD) enzyme activity before enrolment, which means they were all more likely than the average population not to suffer any of the potential side effects that can arise from treatment with drugs like primaquine and tafenoquine such as anaemia. The trial was also not designed to test how long tafenoquine remained active in the blood; a study of this sort requires a much larger and more complex design. The results are nonetheless an essential first step towards building evidence for a new transmission blocking drug supplement, one we hope to continue working on.