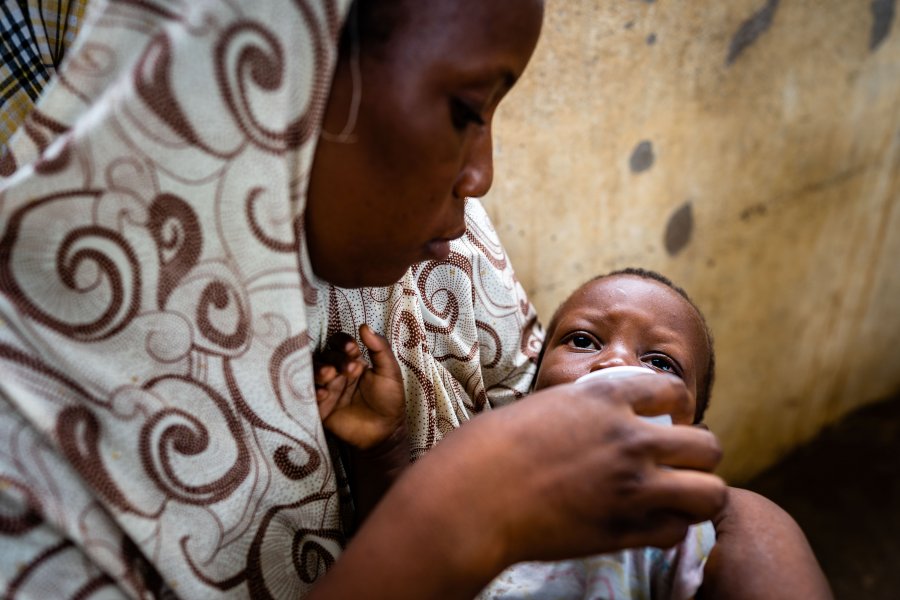 In the ongoing arms race between humans and the parasite that causes malaria, Taane Clark and Malaria Centre colleagues report on new mutations threatening a drug used to prevent malaria. This drug, sulfadoxine-pyrimethamine (SP), is particularly important for protecting pregnant women and children under 5 years. The new results were published in PLOS Genetics on December 31, 2020.

Efforts to control malaria disease are hampered by the rise of drug-resistant strains of the parasite species that cause malaria. Sulfadoxine-pyrimethamine (SP) is a combination drug for treating malaria that was used widely across the world as an alternative to chloroquine when that drug was threatened by parasite resistance. SP is now retained for “intermittent preventative treatment” (IPT) in people at particular risk of malaria infection, including pregnant women and children.

Mutations in two genes in the parasite Plasmodium falciparum offer resistance to SP, but recently, mutations related to resistance were discovered in a third gene, GCH1. To understand the extent and spread of these new mutations, Clark and colleagues analysed genome sequences from 4,134 blood samples collected from 29 countries where malaria is endemic. They discovered at least ten different versions of GCH1 which occur in about one quarter of the samples from Southeast Asia and in one third of the samples from Africa, where strains carrying the mutations may be on the rise.

This widespread distribution of malaria parasites with GCH1 mutations is concerning, as this may accelerate the evolution of even more resistant strains. As a result, efforts to protect vulnerable groups from malaria may be threatened. With the identification of these GCH1 mutations through the new study, however, scientists can now monitor their presence in parasite populations, to measure impact on SP effectiveness, and identify settings where alternative preventative drugs may be needed.

Anna Turkiewicz, first author, says “Millions of pregnant women and children under 5 living under significant malaria threat are currently being protected by IPT with SP alone or in combination with other drugs, and this is due to be extended to infants (IPTi) under current WHO plans. Therefore, understanding the threat of resistance is even more important than ever, as SP use in IPT is set to increase further right across the African continent. Our data show that we may have underestimated SP's vulnerability to parasite resistance.”

Taane Clark, says “Resistant parasites are adapting to become fitter in some way linked to the GCH1 locus. We need to understand how GCH1 mutations work and monitor them as part of malaria surveillance programs, especially in vulnerable groups such as children and pregnant women.”

Colin Sutherland, an author, says “SP is an established drug for malaria prevention and treatment in vulnerable groups such as pregnant women and children, and is important for achieving our disease elimination targets. Understanding SP resistance is therefore crucial as there are few suitable alternatives in the drug discovery pipeline.”