We're studying the links between religion, reproduction and health in long-term perspective in Africa, and improving the evidence-base for analysis of long-term trends in African demography. We digitise, link and analyse new longitudinal micro-data from 1880s to the present.

Read more about the project
Who we are

We take an interdisciplinary approach to the study of population change in Africa. This includes demography, anthropology and social history.

Read more about who we are
Our projects

We aim to improve the evidence for the study of long-term population change in sub-Saharan Africa.

Data from the region are sparse – the first reliable censuses were not conducted in much of Africa until the 1960s, and even today civil registration systems are relatively weak. Much of what we know of contemporary population dynamics arises from demographic surveillance sites in selected communities, and from demographic sample surveys.

The lack of historical depth is a problem for contemporary demographers trying to understand and explain current and projected population growth in Africa, and also for historians, who want demographic data to understand people’s resilience, health and livelihoods in long-term perspective.

We are investigating, collecting and digitising sources of demographic data to enable this study of long-term change in Africa’s populations. We have worked with colonial census data, historical demographic surveys and with parish registers. Our current focus is on digitising, linking and analysing data from Catholic parishes in East and Southern Africa. We have assessed data in c.40 Catholic, Anglican and Presbyterian parishes in Malawi, Tanzania, Uganda and Zambia, and have digitised the data from nine of the oldest and most established Catholic parishes in those countries.

We take an interdisciplinary approach to analysing these data – combining quantitative demographic research with qualitative archival research to reconstruct how family, fertility and faith interacted and changed over the twentieth century in these countries.

We are exploring new methods of digitisation and data extraction to expand the possibilities of reconstructing Africa’s demographic pasts.

“The major argument of detractors of the study of African historical demography—the lack of data—is patently weak. Of course data similar to those used in the Princeton project on the European demographic transition are not available, but a huge amount of relevant data does exist and awaits analysis” 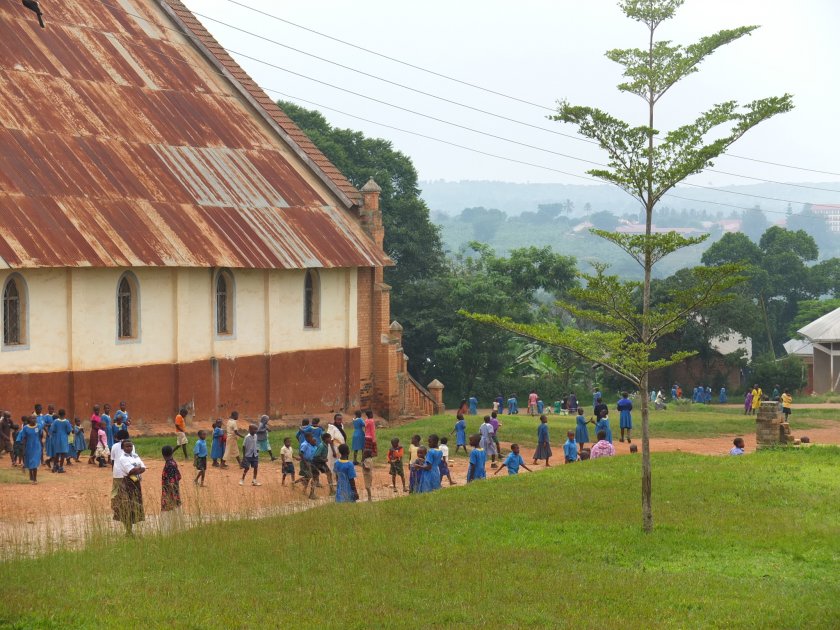 We're studying a century of population change in Catholic communities in Malawi, Tanzania, Uganda and Zambia.

Church registers from nine of the oldest Catholic parishes in the region have been digitised, creating a digital archive of over 200,000 photographs. Data have been transcribed into a database for historical demographic research from the 1880s through to the present.

Quantitative data from the parish registers are analysed alongside archival and oral historical research to study changing patterns of family formation and health in these Catholic communities over time. 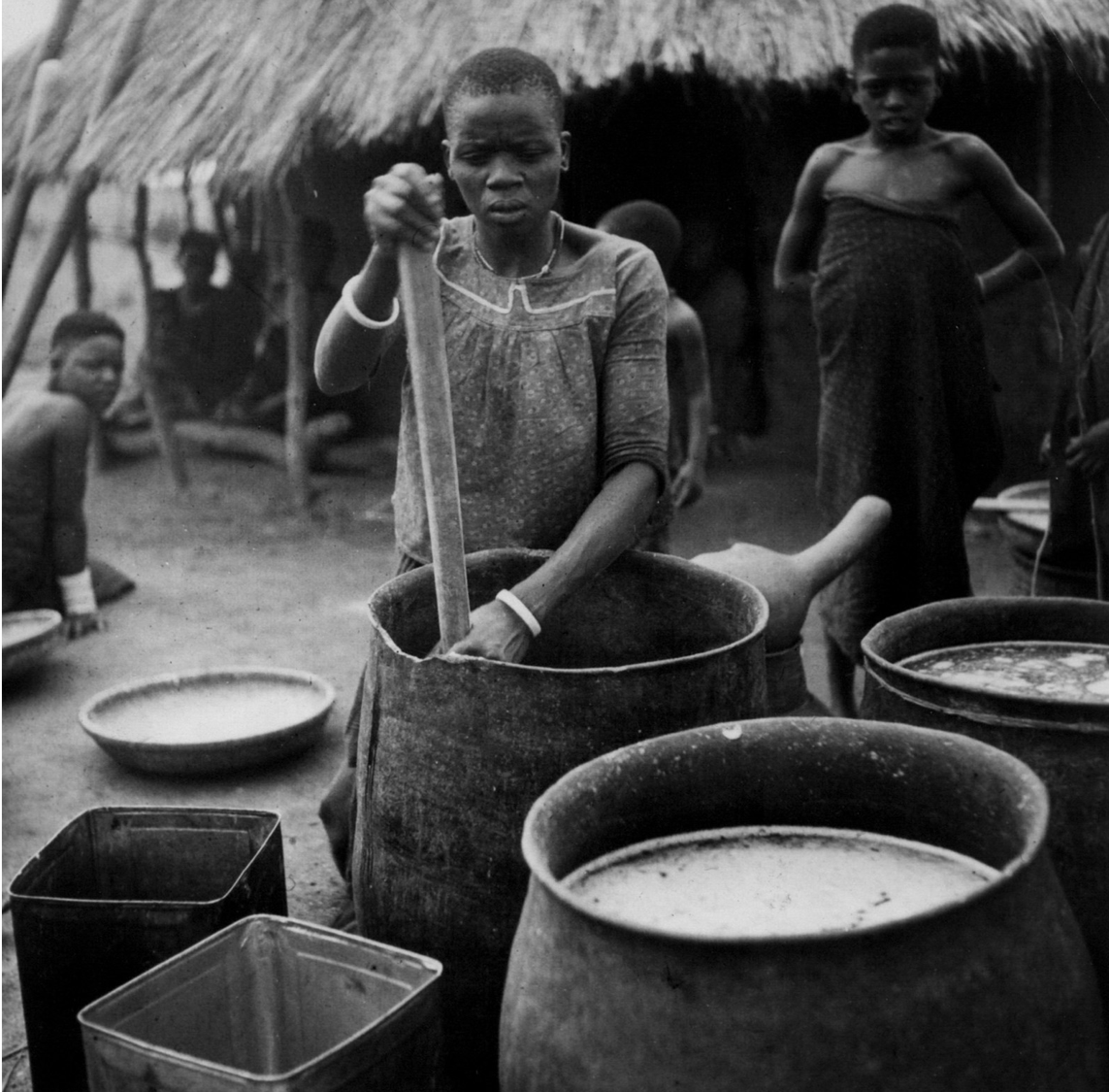 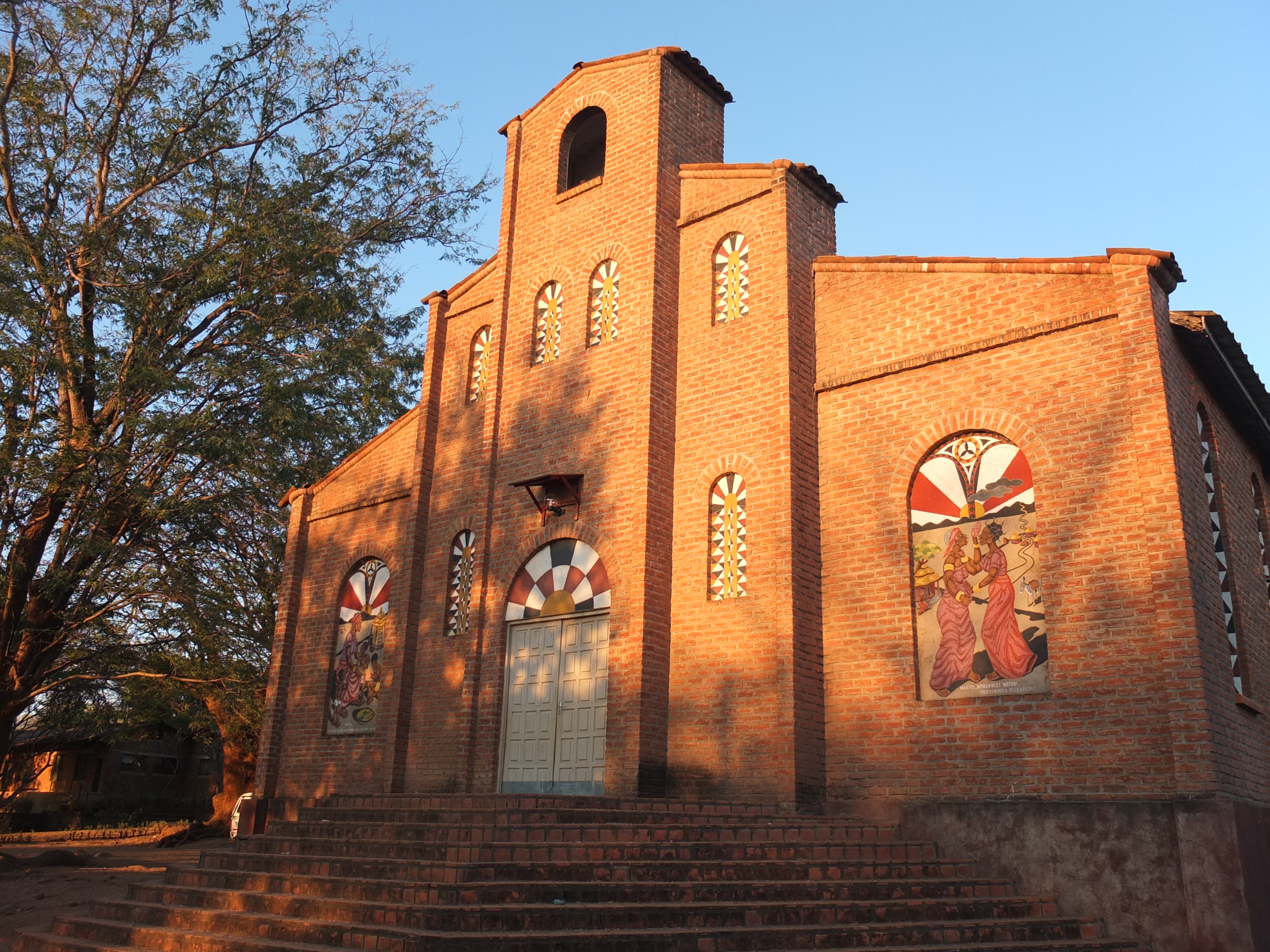 The real power of historical demographic micro-data in Africa will be revealed through the mass accumulation of datasets from different settings across the continent.

The Counting Souls Project has shown that parish register datasets exist and are usable for historical demographic research at least from the 19th century through to the present. They are time-consuming and expensive to digitise so considerable impetus to this research would arise if we could automate the process of data extraction.

In this pilot project, we build on recent advances in machine learning and handwritten text recognition to explore automating the extraction of data from missionary records in Africa.

Phase 1 of this project is to develop the tools to extract data from free-text missionary sources from parishes in East Africa.

Phase 2 is to explore the possibility of extracting data from registers and tables from the same parishes.

We work in partnership with the READ project (Recognition and Enrichment of Archival Documents), which is a collaborative European project working on the Automated Text Recognition of historical manuscripts.

The Mwanza Historical Demographic Database (MHDD) is a family reconstitution study of four of the oldest Catholic parishes in Tanzania.

The parishes are all situated on the shore of Lake Victoria, in or near Mwanza City. Registers including baptisms, marriages, deaths, confirmations and communions from these parishes were photographed and data transcribed. Family reconstitution methods were then used to link individuals and families between registers to establish female fertility histories and render the data suitable for demographic analysis.

Key findings from this study were that the fertility rise documented in Tanzania from the mid-twentieth century occurred despite rising age at marriage over that time and was characterised by a reduction in birth spacing.

Funding: ESRC 1+3 funding to Sarah Walters, for PhD conducted at the Cambridge Group for the History of Population and Social Structure.

We take an interdisciplinary approach to the study of population change in Africa – including demography , anthropology and social history.

We work in partnership with archivists and experts in the digital humanities. We're based in the Population Studies Group, affiliated to the Centre for History in Public Health.

Sarah Walters is Associate Professor in Demography in the Population Studies Group at LSHTM. She completed her PhD on demographic change in Tanzania at the Cambridge Group for the History of Population and Social Structure and subsequently held a Wellcome Trust Postdoctoral Fellowship in Medical Humanities to work on the Counting Souls Project. 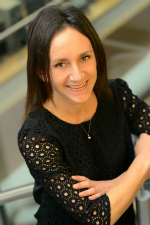 Sarah Rafferty is based at the Cambridge Group for the History of Population and Social Structure where she is studying for her PhD about the decline of infant mortality in London from the late 19th Century. She has a BA degree in Geography from the University of Nottingham and an MSc in Demography and Health from LSHTM. 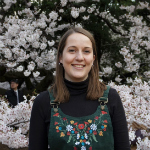 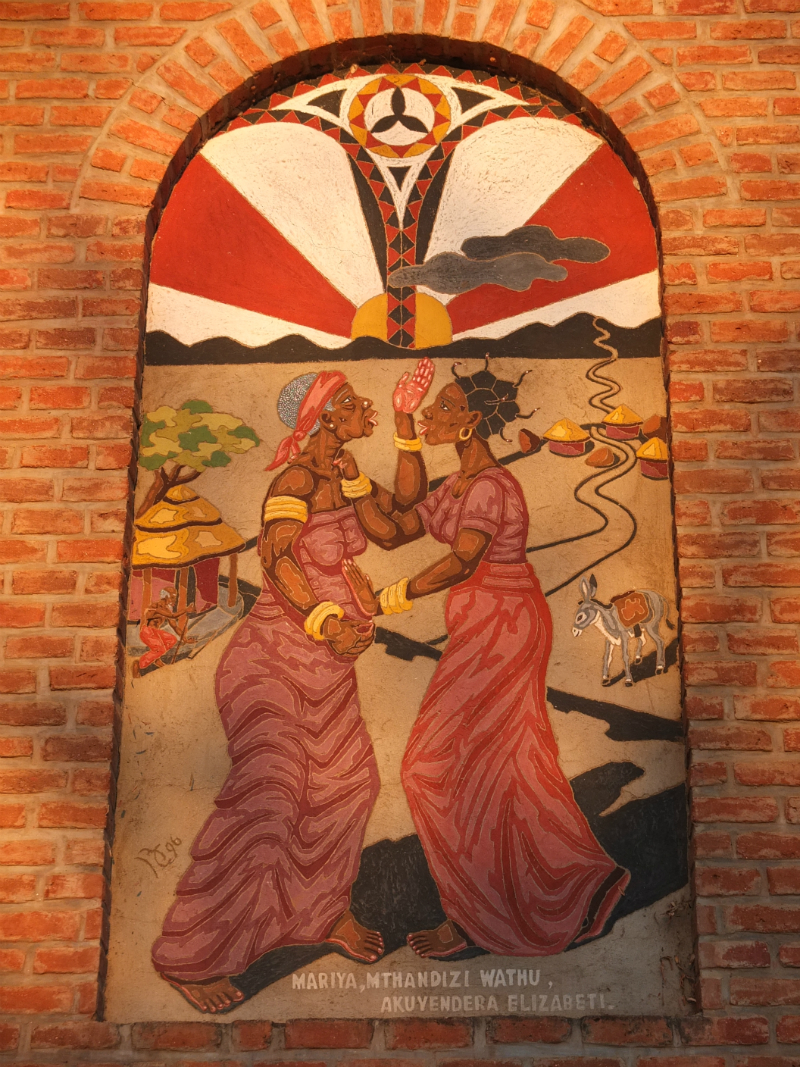 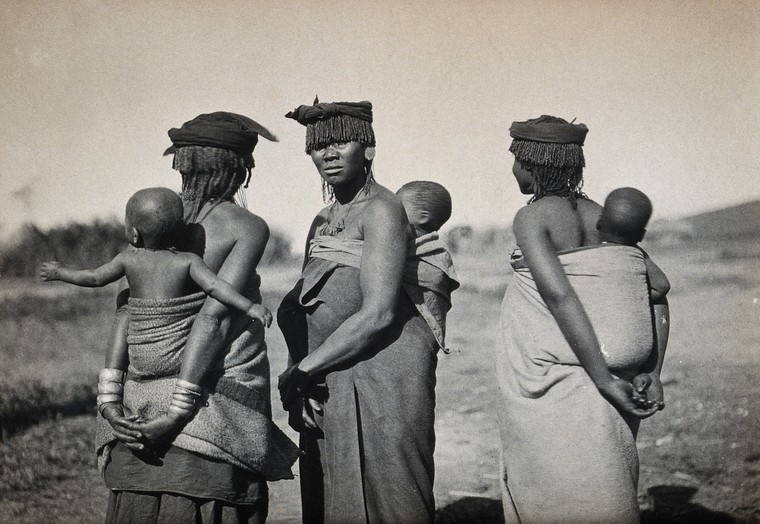