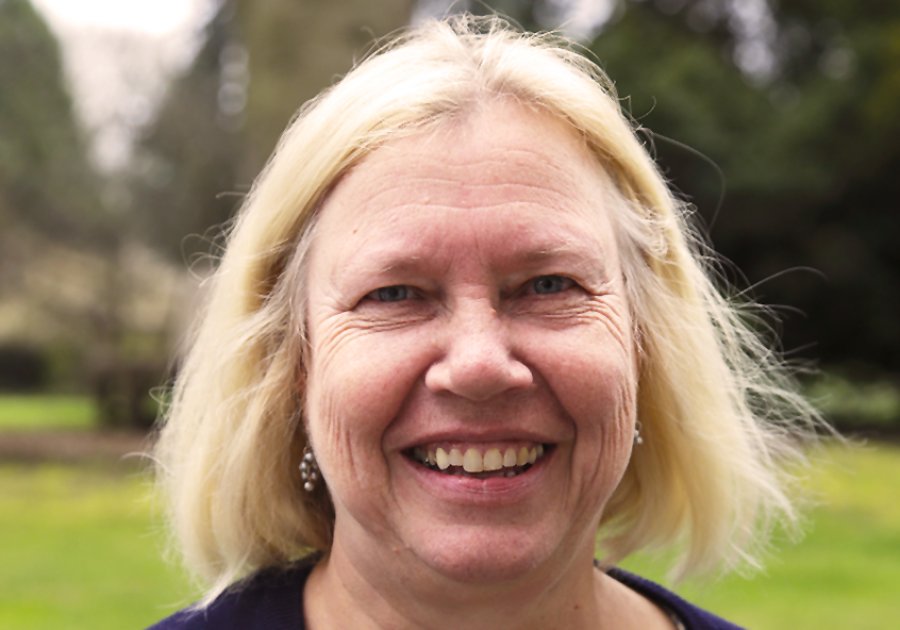 Marcia has been recognised for her lifetime of service in treatment and prevention of blindness.

Since 2004 Marcia has led the VISION 2020 LINKS Programme, which strengthens the capacity of eye departments in major hospitals in low- and middle-income countries (LMICs) – mainly in sub-Saharan Africa - to help them deliver quality care for their patients, through equitable, long-term partnerships with UK eye departments. Over 30 LINKS have been established in LMICs, leading to lasting, sustainable change.

The programme has expanded to build disease-specific networks, so far including diabetic retinopathy (DR-NET), retinoblastoma and glaucoma. The networks facilitate knowledge-sharing between professionals and foster multidisciplinary working. This has shown measurable benefits for people with diabetes in LMICs, with increasing numbers being screened and treated for diabetic retinopathy to prevent blindness in the centres participating in DR-NET.

The networks also act as platforms for research, including the development of the Global Retinoblastoma Study Group, which spans 278 centres in 153 countries. It has shown that children with retinoblastoma in low-income countries are 16 times more likely to die within three years of diagnosis than children in high-income countries.

Prior to joining LSHTM, Marcia lived and worked in Africa for 16 years. In 1984, as a young eye nurse, she set up eye services for the first time at a rural clinic in The Gambia. Later she became medical consultant to the NGO CBM, overseeing community blindness prevention programmes across 23 countries in West and Central Africa.

Marcia said: “It’s an honour and a privilege to receive this award from The King. It’s been hugely fulfilling to work at LSHTM and build partnerships and networks to share skills on a global level, needed to ‘cause the blind eyes to see’. This work is entirely dependent on charitable funding and would not be possible without generous donors, to whom I give my heartfelt thanks. Likewise I am hugely grateful to my colleagues at ICEH and around the world for their support and commitment to the LINKS Programme."

Professor Liam Smeeth, LSHTM Director, said: “Many congratulations to Marcia on this well-deserved award. Her dedication to her work has been outstanding and has resulted in marked improvements in capacity for eye health globally. The LINKS Programme provides a template for other disciplines in public health and embodies a commitment to global collaboration and knowledge sharing, which is now more important than ever.”

Marcia will continue to focus on developing new disease networks globally and introducing more partners to the programme.