16 November 2022 London School of Hygiene & Tropical Medicine London School of Hygiene & Tropical Medicine https://lshtm.ac.uk/themes/custom/lshtm/images/lshtm-logo-black.png
The call to action follows estimates that as many as one million cancer diagnoses may have been missed or delayed over the past two years, as a result of the COVID-19 pandemic 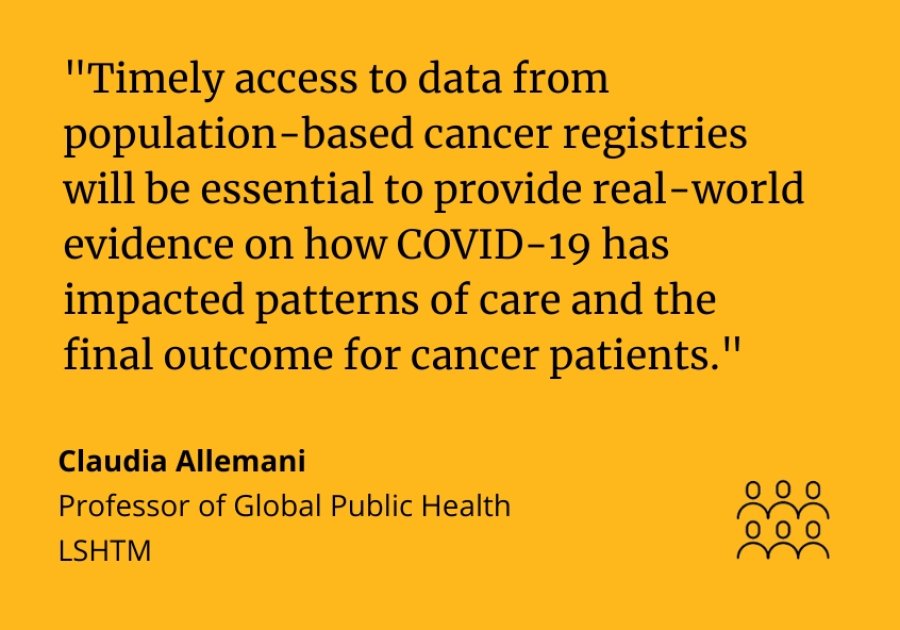 Europe may face a ‘cancer epidemic’ over the next decade if immediate action is not taken to address weaknesses in health infrastructure and gaps in research, warn scientists in a new report published in The Lancet Oncology.

Led by almost 50 experts — including researchers from the London School of Hygiene & Tropical Medicine (LSHTM) — the Lancet Oncology European Groundshot Commission considered over 12 years of data on cancer research activity.

Overall, total investment in cancer research in Europe between 2010 and 2019 (excluding the private sector) was found to be between 20 and 22 billion pounds — a figure nearly four times lower than in the USA during this time.

The authors also highlight growing disparity between the east and west, with cancer research in the latter doubling in activity since 2009 compared to little or no change in the former.

Other inequalities include an apparent gender bias in the dynamic of research itself, as only 35% of principal investigators working on a total of 22,291 cancer research projects registered in the International Cancer Research Partnership database, were women.

Cancer prevention and diagnostic services were also impeded, with the authors revealing that over 100 million individuals missed their screening tests as a result of the COVID-19 pandemic.

Going forward, the Commission highlights 12 key recommendations with the intention of helping to shape the future landscape of cancer research in Europe and, ultimately, to achieve the 70:35 target — defined as an average 10-year survival of 70% for all patients with cancer in Europe by 2035.

Examples of recommendations include doubling research funding, prioritising under-resourced regions, as well as tackling gender inequalities and expanding the remit of the research agenda, for instance to cover topics such as prevention and diagnosis, radiotherapy and surgery, as well as life beyond cancer.

Co-author on the commission, Professor Michel Coleman from the Cancer Survival Group (CSG) at LSHTM said: “We are delighted to have contributed to the European Groundshot, including results from our CONCORD programme for the global surveillance of cancer survival. The Commission’s 12 recommendations are designed to re-focus cancer research on health policy and health systems, so that they deliver more affordable, higher-quality and more equitable cancer care.”

Professor Claudia Allemani, also a co-author and fellow member of CSG added: “The growing difficulties in accessing pseudonymised data, mainly due to misinterpretation of GDPR, have made progress in cancer research even slower during the past few years. Timely access to data from population-based cancer registries will be essential to provide real-world evidence on how COVID-19 has impacted patterns of care and the final outcome for cancer patients.”

The Lancet are also hosting a free and open-to-all webinar on Friday 18 November as part of the London Global Cancer Week. The link for registration is available here.