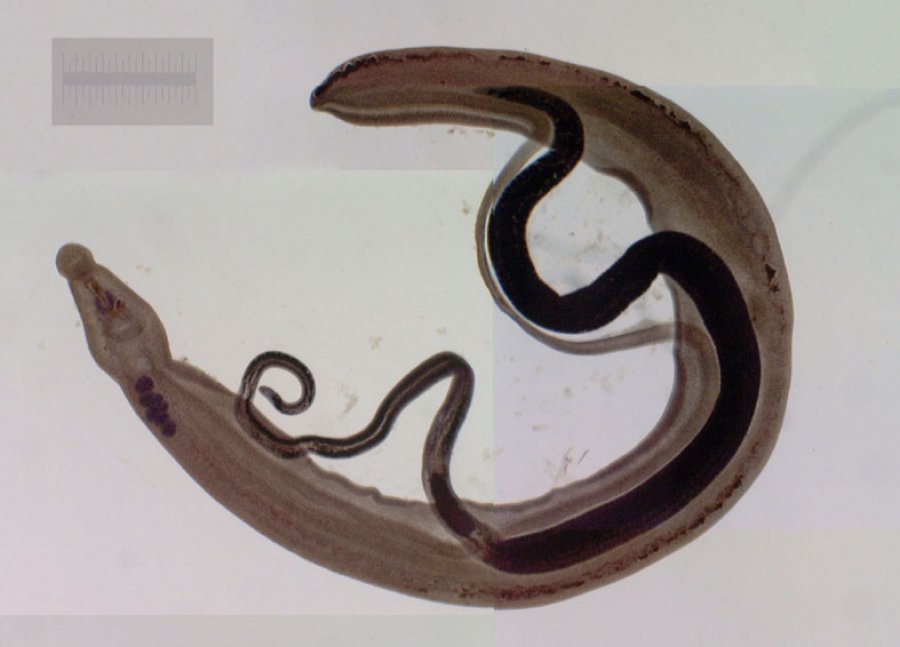 A new, more effective treatment for schistosomiasis could be on the horizon after researchers discovered a series of new drug compounds that are highly effective against the three main species of parasitic worms that cause the disease, according to new research in PLOS Neglected Tropical Diseases.

The research was conducted by the London School of Hygiene & Tropical Medicine (LSHTM) and the drug discovery company Salvensis. The drug candidates are now being explored by Merck Global Health Institute as a potential new treatment for human schistosomiasis.

According to the World Health Organisation (WHO), schistosomiasis, also known as Bilharzia, affects almost 240 million people worldwide, and more than 700 million live in endemic areas. The infection occurs when people come into contact with fresh water containing the larvae of the schistosomes through swimming, washing and collecting drinking water.

The larvae penetrate human’s skin and the worms then mature within the body’s blood vessels, and lay eggs which become trapped in the body’s tissues. The body’s reaction to these eggs causes inflammation and damage to various organs, notably the liver, lungs, intestine and bladder. This leads to symptoms including rashes, fever, myalgia, respiratory issues, widespread morbidity and sometimes death. Children who are repeatedly infected can develop anaemia, malnutrition, and learning difficulties.

Dr Helena Helmby, Associate Professor at LSHTM and study author, said: “Schistosomiasis is a serious disease that mainly affects populations in low-income countries. Currently the only treatment is the drug praziquantel, which at a high dose is effective against adult worms, but not against juvenile worms so repeat treatment is required. The reliance on this single drug means experts are concerned this will lead to the worms developing drug resistance. New, more effective treatments are urgently needed.”

Funded by the Medical Research Council, the researchers screened over 300,000 compounds, donated by the Medicines for Malaria Venture, to discover their ability to kill the worms, compared against praziquantel.

Dr Beatrice Greco, Head of Research & Development and Access at the Merck Global Health Institute, said: “This exciting research programme is essential to the global schistosomiasis drug portfolio and, if successful, could play an important role for the control of disease.”

They identified a series of promising new drug candidates that were highly effective against both the adult and juvenile worms as a single dose approximately 10 times smaller than required for praziquantel for which WHO recommends a dose of 40mg/kg. All compounds had a good safety profile, can be made in relatively few steps and were effective against the three adult schistosome species that cause most human disease, S. mansoni, S. haematobium and S. japonicum.

Dr Helmby added: “While this is an exciting step towards eliminating schistosomiasis , these compounds still need to undergo further testing and clinical trials. If these compounds are shown to be successful after further development by Merck, we have a potential new treatment to combat this debilitating disease.

“As they are active against the younger worms, there is the tantalising prospect of not only a new treatment for schistosomiasis, but the first one to cure after a single dose too.”

The researchers acknowledge the limitations of this study, including the need to further develop and test these compounds for their effectiveness in humans.

Since 2007 Merck has partnered with World Health Organization WHO and provided more than 1.4 billion praziquantel tablets for free, as part of Merck’s integrated approach towards the elimination of the neglected tropical disease schistosomiasis to look into additional treatment options.