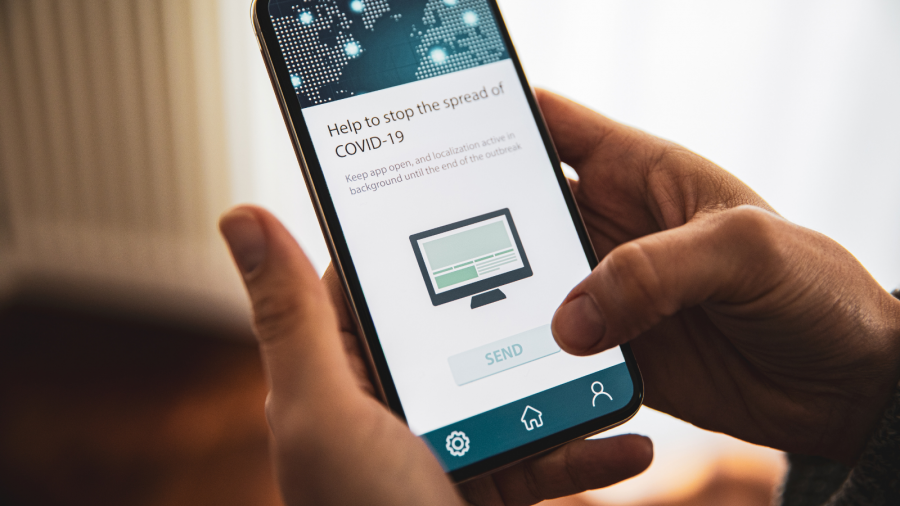 Prime Minister Boris Johnson has announced that by the end of September - when all over 18s will have had the chance to get both vaccine doses - full vaccination will be made a condition of entry to nightclubs and other venues where large crowds gather. The use of the NHS Covid Pass which shows proof of vaccination, a recent negative test or natural immunity, aims to prevent the future closure of such venues.

In response to this news, Dr Pauline Paterson, Co-Director of The Vaccine Confidence Project at the London School of Hygiene & Tropical Medicine, said: "Not allowing unvaccinated people into nightclubs and events is not the way to increase vaccination coverage. This risks further entrenching the views of those that already having concerns about vaccination, rather than alleviating them.

"A survey of 17,000 adults conducted by the Vaccine Confidence Project in April found that vaccine passports would likely lower inclination to accept a COVID-19 vaccine for those that are undecided.

"Even health and social care workers who felt pressured by their employers to vaccinate were less likely to, in a study we conducted, as part of the Health Protection Unit in Vaccines and Immunisation.

"Those that are currently hesitant are unlikely to be swayed by this new policy decision. Vitally, it is not possible to have informed consent under duress or coercion. This policy also risks increasing stigmatisation and segregation.

"Coerced vaccination may not even increase coverage as evidence suggest those unsure will be less likely to vaccinate if passports became a requirement. It will likely also reduce vaccine confidence, and so potentially reduce acceptance and therefore long term protection further down the line. Ideally it is key to identify reasons for non-vaccination, acknowledge any concerns and design evidence-informed responses.

"Research has shown that enforcing a vaccine policy by placing social or economic sanctions on those that choose not to vaccinate increases hesitancy and mistrust in the very vaccines the policy is intended to promote.

"If you were offered to take a blue pill, and were told you were not allowed to go out with your friends unless you took it, would you trust it more or less?"