London School of Hygiene & Tropical Medicine London School of Hygiene & Tropical Medicine https://lshtm.ac.uk/themes/custom/lshtm/images/lshtm-logo-black.png
No single country is adequately protecting children’s health, their environment and their futures, finds a landmark report by a Commission convened by the World Health Organization (WHO), UNICEF and The Lancet. 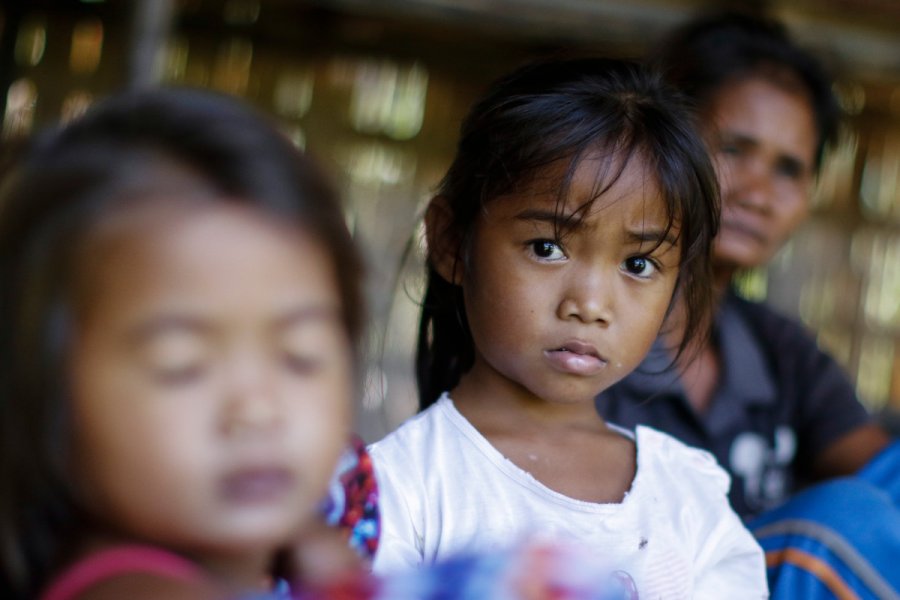 The report, A Future for the World’s Children?, was authored by more than 40 child and adolescent health experts from around the world, including Dr Dina Balabanova and Dr Timothy Powell-Jackson from the London School of Hygiene & Tropical Medicine.

It found that the health and future of every child and adolescent worldwide is under immediate threat from ecological degradation, climate change and exploitative marketing practices that push heavily processed fast food, sugary drinks, alcohol and tobacco at children.

Former Prime Minister of New Zealand and Co-Chair of the Commission, Helen Clark, said:
“Despite improvements in child and adolescent health over the past 20 years, progress has stalled, and is set to reverse. It has been estimated that around 250 million children under five years old in low- and middle-income countries are at risk of not reaching their developmental potential, based on proxy measures of stunting and poverty. But of even greater concern, every child worldwide now faces existential threats from climate change and commercial pressures.”

The report includes a new global index of 180 countries, comparing performance on child flourishing, including measures of child survival and well-being, such as health, education, and nutrition; sustainability, with a proxy for greenhouse gas emissions, and equity, or income gaps.

According to the report, while the poorest countries need to do more to support their children’s ability to live healthy lives, excessive carbon emissions – disproportionately from wealthier countries – threaten the future of all children. If global warming exceeds 4°C by the year 2100, in line with current projections, this would lead to devastating health consequences for children, due to rising ocean levels, heatwaves, proliferation of diseases like malaria and dengue, and malnutrition.

The authors suggest that the WHO’s Sustainable Development Goals should be reoriented towards child health and wellbeing.

The index shows that children in Norway, the Republic of Korea and the Netherlands have the best chance at survival and well-being, while children in Central African Republic, Chad, Somalia, Niger and Mali face the worst odds. However, when authors took per capita CO2 emissions into account, the top countries trail behind: Norway ranked 156, the Republic of Korea 166, and the Netherlands 160. Each of the three emits 210% more CO2 per capita than their 2030 target. The United States of America (USA), Australia, and Saudi Arabia are among the ten worst emitters.

“Our report is a radical new framing of child and adolescent health which demonstrates the need for a shift in emphasis from child health (often understood in purely biomedical terms) to their wellbeing, thriving and self-fulfilment. We have reached a point where the child health gains may not be sustainable or responding appropriately to environmental and commercial determinants of health.”

“We need to put child health into context within planetary health and social development, removing barriers between governments and the public to create responsive and inclusive health systems and social institutions to combat persisting inequalities. It is clear that achieving this will require a fundamentally new mindset, political will and investment.”

The report also highlights the distinct threat posed to children from harmful marketing. Evidence suggests that children in some countries see as many as 30,000 advertisements on television alone in a single year, while youth exposure to vaping (e-cigarettes) advertisements increased by more than 250% in the USA over two years, reaching more than 24 million young people.

Children’s exposure to commercial marketing of junk food and sugary beverages is associated with purchase of unhealthy foods and overweight and obesity, linking predatory marketing to the alarming rise in childhood obesity. The number of obese children and adolescents increased from 11 million in 1975 to 124 million in 2016 – an 11-fold increase, with dire individual and societal costs.

The authors believes that children should be playing a crucial role in informing public health decisions. Dr Balabanova explained:

“Children—more than ever before—are informed, vocal and seeking opportunities to get involved, as shown by the climate change protests. Using testimonials and accounts from children, this report demonstrates that giving children a voice and drawing in their energy can be a powerful way to promote change.”

The Commission authors call for a new global movement driven by and for children. Specific recommendations include: