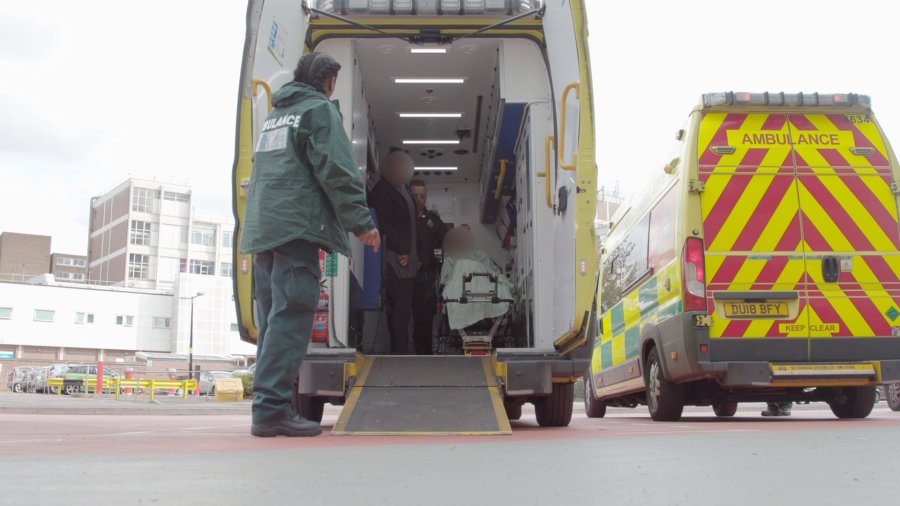 A life-saving treatment for bleeding trauma victims, tranexamic acid (TXA), can now be given by a simple injection at the scene of the injury, according to a new study in British Journal of Anaesthesia.

TXA, a drug that prevents severe bleeding after injury by inhibiting blood clot breakdown, is most effective when given soon after injury. Every 15 minutes treatment delay reduces its lifesaving potential by 10%. However, currently only 3% of UK trauma victims get TXA within an hour of injury.

The drug is usually given by intravenous injection (IV) but securing an intravenous line can take time and the drug has to be injected slowly. This new research, led by the London School of Hygiene & Tropical Medicine (LSHTM) with partners including The Royal London Hospital and St George's Hospital, shows that TXA can also be given by intramuscular injection (IM), just like a flu jab, which requires less training and takes less time. They found that the drug is rapidly absorbed from muscles and there were no local adverse effects.

This means TXA can be given by first responders, greatly expanding access to urgent treatment. This could improve trauma care around the world, especially in low- and middle-income countries where most trauma deaths occur.

Dr Ian Roberts from LSHTM who led the study said: “An urgent injection of TXA is life-saving after serious injury but patients are not being treated fast enough. A rapid intramuscular injection given by first responders or paramedics could mean the difference between life and death. Intramuscular TXA is like a vaccine against trauma death.”

Every year, around five million people worldwide die from injuries. More than 90% of trauma deaths occurring in low- and middle-income countries, and up to 80% of deaths occurring prior to hospital arrival. Tranexamic acid is the only proven lifesaving treatment.

Previously work by a global collaboration led by LSHTM showed that TXA can reduce deaths in injury victims by up to one third provided that it is given promptly.

In this study, 30 bleeding trauma patients admitted into two UK trauma hospitals were given the first dose of TXA intravenously, as per guidelines, but the second dose by IM injection. The team then collected blood samples, monitored injection sites and measured TXA concentrations.

The team found that intramuscular TXA is well tolerated with only mild and transient injection site reactions – some redness and transient swelling - nothing else. Importantly, TXA was rapidly absorbed from muscle reaching the levels needed to save lives within 15 minutes even in the sickest patients.

Dr Ian Roberts said: “The fact TXA can be given by intramuscular injection could be a game-changer for increasing the survival chances of trauma victims. A simple auto injector device that could be used by lay first responders or police officers - before the ambulance arrives - could save thousands of lives each year. It could also be used by wounded soldiers either on themselves or a buddy.”

The research team is now working with the British military on an autoinjector for battlefield use. The authors acknowledge that this would need proper field testing before adoption.