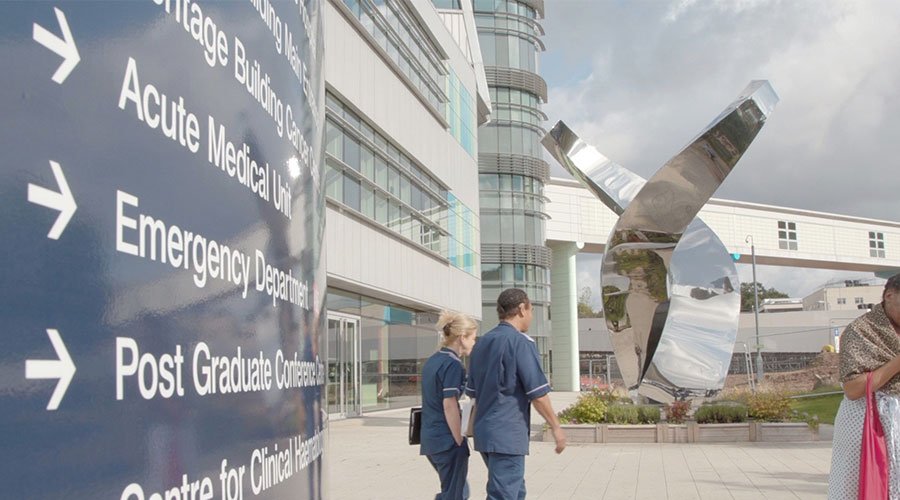 Funded by a Wellcome Trust Collaborative Award in Humanities and Social Science, which was awarded prior to the outbreak of COVID-19, the study will look at how health policy has understood, and sought to influence, the role of charities in the NHS by looking at the amount and distribution of charitable fundraising for NHS charities over time.

In recent weeks, charitable fundraising for the NHS has been thrown into the spotlight through the efforts of Captain Tom Moore and many others to raise money for the NHS to support staff and volunteers dealing with the coronavirus outbreak, and NHS patients during their recovery.

The NHS is famously a state-run health service, yet it has always made space for charitable activities. Some NHS hospital charities number amongst the country’s wealthiest charitable organisations. The boundaries between state-run and charitably-run activities have shifted over the decades and have often been politically controversial.

The research will generate a new account of the effects – both positive and problematic – of charitable fundraising and charitable organisations in the UK health system. This will change our understanding of the NHS and inform discussions about the future of charities in the health service.

The project will engage with non-academic audiences through witness seminars, public lectures and an annual conference, while individual work packages will actively involve external stakeholders. As well as a website, regular project briefing notes and articles, the project will generate a book bringing together the main findings into a comprehensive reassessment of the complex relationships between charity and the NHS.

Martin Gorsky, Professor in the History of Public Health at LSHTM, said: “With the ever-growing funding pressure on the NHS, income from charities has played an increasing role over recent years. We started this project to learn more about not just the benefits charity might bring to the NHS, in terms of resources and public involvement, but also the challenges, like how to ensure it adds equity and efficiency to the service.”

Professor John Mohan, Director of the Third Sector Research Centre at the University of Birmingham comments: “During a national health crisis which affects all of us, it is unsurprising that citizens are voluntarily giving time and money to support the NHS on an apparently unprecedented scale. However, this is just the latest episode in a long and neglected history of charitable initiative in the NHS. In this project, we want to research that history, in order to put contemporary efforts in their proper context and enable evidence-based reflection on the relationship between charity and health care in the future”.

“This funding will allow LSHTM’s Centre for History in Public Health to explore the development of the endowed charities of our major hospitals, and gain insights into how they adapted to changing times, and what the impact of their contribution has been.”