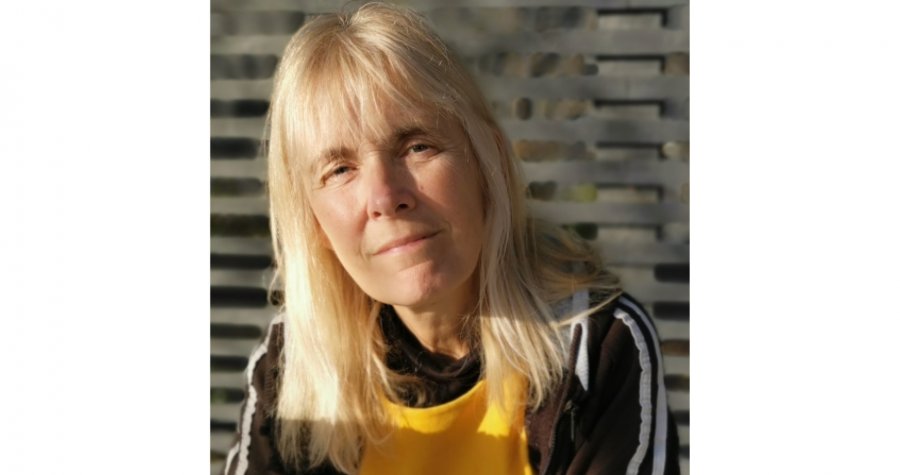 Many learned of Val’s illness through an article published in The Guardian where she spoke about the human impact of austerity on the NHS, one of the many causes she fought for outside of her work at LSHTM. In the article, she spoke of joining LSHTM as a Research Fellow in 1989 as getting her “dream job”.

From that dream job, she went on to build a career as an eminent scientist and public health advocate and Professor at LSHTM. Val served as the Director of the Environmental Health Group at LSHTM where she built a reputation as a world-class researcher and passionate advocate for safe water, sanitation and hygiene, leading a large and dynamic group of researchers.

Her multidisciplinary background, which spanned engineering, public health and evolutionary anthropology, positioned her perfectly for a career dedicated to championing the issue of hygiene and behaviour change, within the broader context of water, sanitation and hygiene (WASH) policy. Her research reflected her academic training as she combined methods from epidemiology and anthropology to explore human behaviour relating to disease transmission from an evolutionary perspective. Across numerous scientific papers, and several books, she made major contributions across different fields including epidemiology and behavioural science.

Peter Piot, Director of the London School of Hygiene & Tropical Medicine, said: “Val always exhibited the very best of what we aspire to at LSHTM. Her career combined world-class science with a true passion for improving public health. She was a giant in her field and a role model for so many. She will be sorely missed by her many friends and colleagues at LSHTM.”

Val was an accomplished researcher but also a talented science communicator. Despite her ill health, and right up until the end, she was an active member of SPI-B – the UK government’s behavioural advisory group, as well as an advisor to the Indian and Tanzanian governments on their national sanitation campaigns. She was able to communicate complex scientific theory and results in a way that was always engaging and contagious. In 2009, she was awarded "Health Communicator of the Year” by the British Medical Journal in recognition of her work.

She used her skills as a researcher and communicator to push hygiene up the global health agenda. She played a critical role in having hygiene included under the Sustainable Development Goals in 2015, co-founded the Global Public-Private Partnership for Handwashing, helped establish Global Handwashing Day, co-developed the Behaviour Centred Design model for behaviour change, and worked with organisations in over 70 countries on the design and evaluation of innovative WASH interventions.

Val was a talented educator, supporting many students through their PhDs, and inspiring many more to take up careers in public health. Many researchers, and public health professionals, in the WASH sector today point to her lectures as the inspiration for their careers. Val recently gave her inaugural lecture, Discovering Behaviour in which she looked back on her career and rallied the next generation of researchers to pick up the public health baton.

Val's colleagues at the Environmental Health Group, said: “No one has done more to put hygiene on the global health agenda than Professor Val Curtis. Through careful research and powerful advocacy she inspired a generation of researchers and has transformed how we think about hygiene-related behaviour change and public health. Her legacy is far-reaching and will be felt for decades to come.”

The family invites anyone who wishes to do so to post messages celebrating Val’s life.