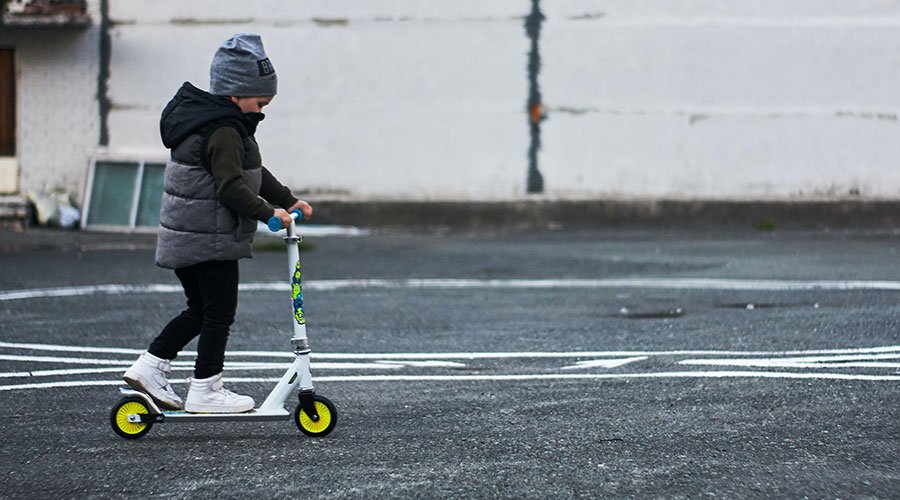 Children across the globe have been affected by school and nursery closures during the first wave of the COVID-19 pandemic as governments grapple with efforts to reduce transmission. However, school closures may have detrimental effects on children’s physical and mental health and wellbeing and have the potential to increase inequality.

A modelling study, co-led by researchers at UCL and the London School of Hygiene & Tropical Medicine (LSHTM), provides the first estimates on the levels of test-trace-isolate coverage needed for schools and wider society to reopen while avoiding a second epidemic wave in the UK.

Using workplace, community, demographic and epidemiological data, the authors modelled six different scenarios of school reopening. These included full time and a part-time rota system with half of students attending school on alternate weeks, each within three testing scenarios reflecting various levels of contact tracing and testing. Alongside school reopening, the model included the relaxation of measures across society, which they assumed would accompany one another. For each scenario, they estimated the number of new infections and deaths, as well as the effective reproduction number (R).

The results of the modelling suggest a second wave in the UK might be avoided with increased levels of testing (between 59% and 87% of symptomatic people tested at some point during an active SARS-CoV-2 infection), and effective contact tracing and isolation.

However, if levels of diagnoses and contact tracing fall below this across the UK population, reopening of schools together with gradual relaxing of the lockdown measures are likely to result in a secondary wave that would peak in December, 2020, if schools open full-time in September, and in February, 2021, if a part-time rota system were adopted in September.

In either of these scenarios of continual gradual relaxation control measures and insufficient test-trace-isolate, the authors caution that the second wave could result in the reproduction number (R) rising above 1 and a resulting secondary wave of infections 2 to 2.3 times the size of the original COVID-19 wave.

Co-senior author Professor Chris Bonell, Professor of Public Health Sociology at LSHTM, who advised on the scenarios and interpreted the results, said: “Our study should not be used to keep schools shut because of a fear of a second wave but as a loud call to action to improve the infection control measures and test and trace system so we can get children back to school without interrupting their learning again for extended periods of time. This is even more important in the context of opening up other areas of society.”

Dr Jasmina Panovska-Griffiths, UCL/Oxford, who led the study, said: “Our modelling suggests that with a highly effective test and trace strategy in place across the UK, it is possible for schools to reopen safely in September. However, without sufficient coverage of a test-trace-isolate strategy the UK risks a serious second epidemic peak either in December or February. Therefore, we urge the government to ensure that test-trace-isolate capacity is scaled up to a sufficient level before schools reopen.

“It’s important to note that our model looked at the effects of school reopening alongside the loosening of the restrictions across society, as school reopening is likely to go hand in hand with more adults returning to work and other relaxed measures across society. Therefore, our results are reflective of a broader loosening of lockdown, rather than the effects of transmission within schools exclusively, suggesting an effective test–trace–isolate offers a feasible alternative to intermittent lockdown and school closures to control the spread of COVID-19.”

The researchers note some limitations of their study, highlighting that, as with any modelling study, their model rests on a series of assumptions. Although they model scenarios to resemble the UK, some of the assumptions are based on data from different settings.

Although rates of asymptomatic transmission are currently unclear this model assumes that asymptomatic infections account for 30% of onward-transmitted infections. They also note that their study does not account for the behaviour of young people who are not in school and have not assumed increased social mixing outside schools.

In a linked commentary discussing this and a second, observational study, also published in The Lancet Child & Adolescent Health, Professor John Edmunds, Professor of Infectious Disease Modelling at LSHTM, said: “Both studies give potential options for keeping schools open and show the clear importance of adequate contact tracing and testing. Macartney and colleagues suggest that educational settings can remain open provided measures, such as contact tracing, quarantine, and even school closures, are in place to limit spread when cases occur. Panovska-Griffiths and colleagues suggest that the safe reopening of schools in the UK could occur if the TTI programme is greatly improved. However, many questions remain, including whether there are age-related differences in susceptibility and the likelihood of transmission between children and adolescents.

“We urgently need large-scale research programmes to carefully monitor the impact of schools reopening, as Public Health England’s sKID study aims to do. Only in this way can we take the most appropriate measures to mitigate the risks and allow us to reassure parents, pupils, and teachers alike that schools are safe to attend. There are no quick fixes to this terrible pandemic. However, it is becoming increasingly clear that governments around the world need to find solutions that allow children and young adults to return to full-time education as safely and as quickly as possible.”