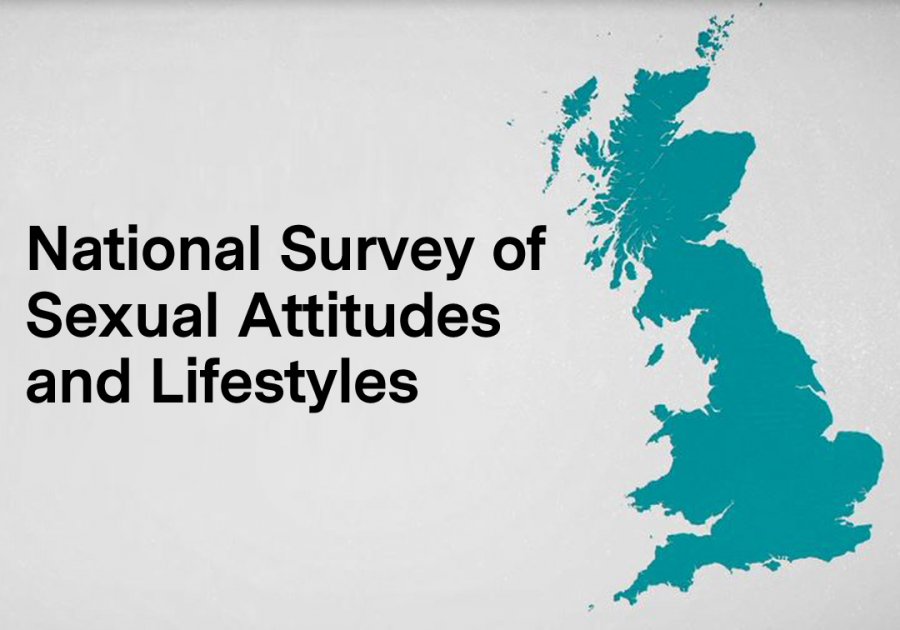 Researchers at the London School of Hygiene & Tropical Medicine (LSHTM) are to begin work on the fourth survey of sexual health in Britain, after the Wellcome Trust announced funding for another wave of the internationally renowned National Survey of Sexual Attitudes and Lifestyles (Natsal).

The study is a major source of data informing sexual and reproductive health policy in Britain. The results are used by policymakers to design services and programmes to improve sexual health outcomes.

Natsal is one of the largest and most comprehensive studies of sexual behaviour and lifestyles in the world. The survey has been carried out every 10 years since 1990, with the new wave of data collection, Natsal-4, due to begin in 2021.

The previous three Natsal surveys have had a major impact on policy and practice, and in shaping and influencing the public debate about sex. When Natsal-4 is completed, all four surveys can combine to create a resource that provides a comprehensive picture of the sexual health of the nation and show how this has changed over time and across generations.

For the 2021 survey, interviewers will collect information from nearly 10,000 people aged 15-59 using computerised questionnaires to ensure privacy. Survey answers will be combined with information from both biological samples to test for sexually transmitted infections (STIs) and routinely-collected data, such as health records. Development work for the next wave will start in 2019 to ensure that the questions asked and the data collected are ‘fit for purpose’ in 2021.

Chris Bonell, Professor of Public Health Sociology and lead researcher at LSHTM, said: “It is fantastic that we have been awarded funding to continue the Natsal project.

“LSHTM’s research will focus on sex and digital media, reproductive health, sexual violence and young people’s sexual health. We will also continue collaborating with our partners to examine overall patterns and time trends in sexual behaviours and sexual health”.

Natsal was initiated in the late 1980s in response to the emerging HIV epidemic and its findings have been used as evidence for informing and evaluation major sexual health interventions. These include the National Chlamydia Screening Programme; enhanced HIV testing; HPV vaccination; and the Teenage Pregnancy Strategy.

To date, Natsal has involved interviews with a total of 45,000 people. Participants are randomly selected based on their postcodes and invited to take part. This helps ensure the surveys represent the general population in Britain. Studying such a large and representative sample of people allows researchers to estimate patterns of sexual behaviour, attitudes, health and wellbeing across the population.

Dr Cath Mercer, Co-Principal Investigator at UCL, said: “Improving sexual health remains a key public health challenge in Britain. Last year there were over 420,000 new STI diagnoses in England alone, and teenage pregnancy rates, although reducing, remain among the highest in Europe. There is increasing awareness about sexual violence, but also of the importance of a satisfying sex life for our general health and well-being.”

Natsal-4 is being funded by a grant from the Wellcome Trust’s new Longitudinal Population Studies Strategy, which reflects their long-standing support for Natsal since its inception.

The National Institute for Health Research (NIHR) and the Economic and Social Research Council (ESRC) as part of UK Research and Innovation are also contributing to funding this latest wave, signalling the importance of the study for informing policy and practice, as well as its multidisciplinary focus.

The National Survey of Sexual Attitudes and Lifestyles
Sex in the UK: how culture and society can define your sexual health
Readiness for first sex is about more than age for many young people in Britain
Learn More