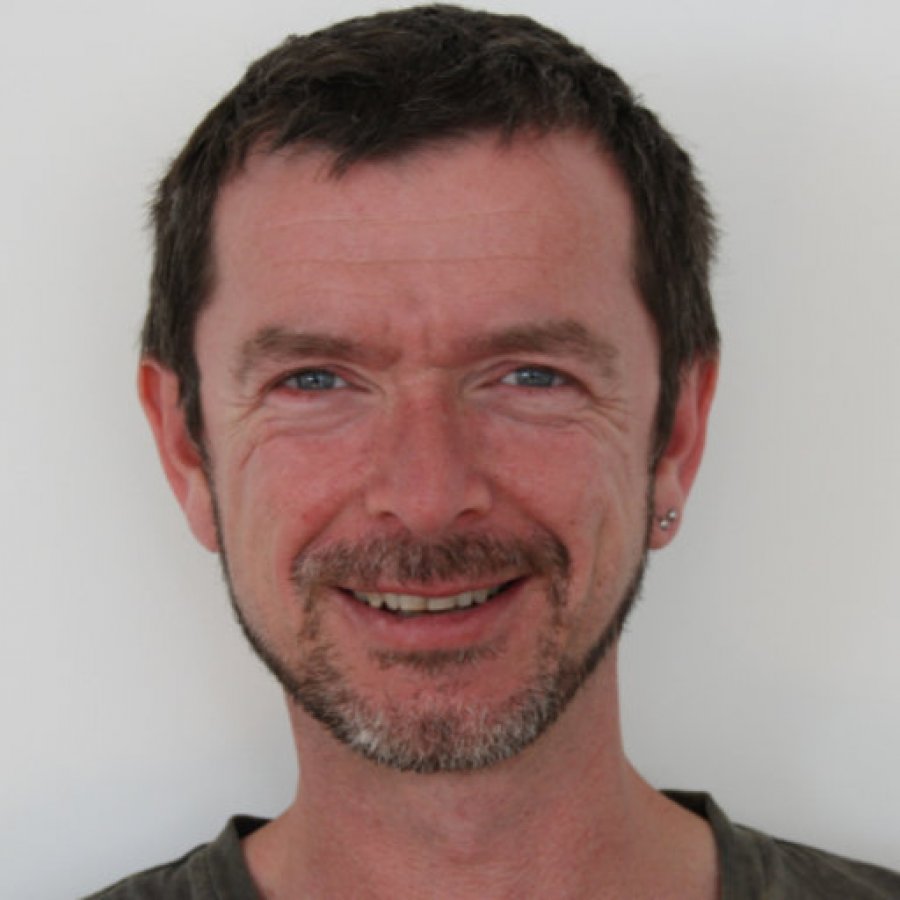 A new observational study, which is the largest of its kind and published in The Lancet, provides conclusive evidence that having an undetectable viral load (less than 200 copies/mL) on ART means that the virus is untransmittable.

The European study of nearly 1,000 gay male couples who had sex without using condoms – where one partner was HIV positive and on suppressive antiretroviral therapy (ART) and the other HIV negative – reports no cases of within-couple HIV transmission over 8 years.

Importantly, the researchers estimate that effective ART prevented around 472 HIV transmissions during the 8 years of the study.

"This large and rigorous study provides very welcome confirmation of the fact the people who suppress their HIV infection with antiretroviral therapy, while not cured, cannot pass their virus to other people during sex, whatever kind of sex they have.

Ford Hickson has spent the last thirty years researching and describing patterns of sex between men, particularly with reference to HIV/STI transmission. Between 1997 and 2008 he led the design of the National Gay Men’s Sex Survey and was centrally involved in the European MSM Internet Survey in 2010 and 2017.

More gay men than ever getting tested for HIV, but 1 in 4 have still never had a test
Young gay and bisexual men six times more likely to attempt suicide than older counterparts
Europe's most homophobic countries may be paving the way for a rise in HIV cases
Stay Connected