After graduating BSc Psychology in 1988, Ford worked at Terrence Higgins Trust and Frontliners. He joined Sigma Research in 1990. Sigma Research joined LSHTM in 2011.

Ford has spent the last thirty years researching and describing patterns of sex between men, particularly with reference to HIV/STI transmission. Between 1997 and 2008 he led the design of the National Gay Men’s Sex Survey and was centrally involved in the European MSM Internet Survey in 2010 and 2017.

In 1998 he co-authored England's national HIV prevention strategy for gay and bisexual men (Making It Count) with a group of community health promoters, which was subsequently adopted by the Department of Health. He has sat on several HIV and MSM related committees, including the Office for National Statistics’ Sexual Identity Project Expert Research Group.

Ford is a Programme Director for the MSc Public Health, module organiser for 'Principles of Social Research', a lecturer and seminar leader on 'Alcohol, Tobacco & Other Drugs', and delivers lectures on 'Control of STIs/RTIs', 'Health Promotion Approaches and Methods' and 'Sexual Health'. 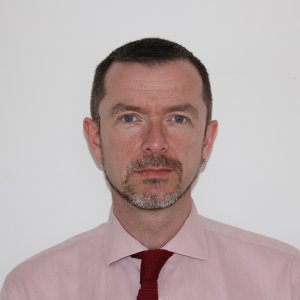