Brexit will cause significant harm to the NHS, but No-Deal Brexit presents by far the worst option 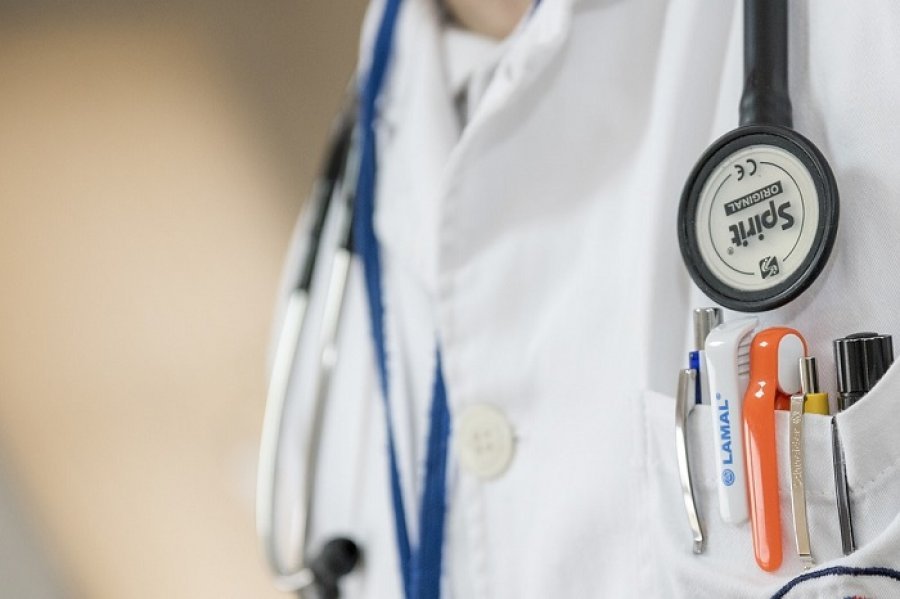 All forms of Brexit will negatively impact the UK National Health Service (NHS), but the prospect of a No-Deal Brexit presents by far the worst scenario, with negative effects on the health care workforce, NHS financing, availability of medicines and vaccines and sharing of information and medical research, according to a new Health Policy review published in The Lancet.

While the Withdrawal Agreement negotiated between the UK Government and the EU (but not agreed by Parliament) offers a more positive scenario compared to a No-Deal Brexit, there are serious concerns about the negative impact of Brexit on the NHS beyond the transition period, when the Backstop or arrangements envisaged in the Political Declaration on the Future Relationship would come into force.

Under either the Backstop or Political Declaration scenarios, the impact of Brexit on the NHS is only slightly less harmful than the No-Deal scenario, though the exact impacts vary.

The new analysis, co-authored by the London School of Hygiene & Tropical Medicine (LSHTM), uses the available legal and political texts on four Brexit scenarios to assess the likely impact on 15 specific aspects of the UK health service.

The four scenarios are a No-Deal Brexit under which the UK leaves the EU on March 29, 2019 without any formal agreement on the terms of the withdrawal, the Withdrawal Agreement including a transition agreement until the end of 2020, the Northern Ireland Protocol’s Backstop and the Political Declaration on the Future Relationship between the UK and EU, which are possible scenarios after the end of the transition period.

Remaining in the EU was not included in the analysis but is better overall for health than any form of Brexit, as was outlined in a previous paper by the same authors in 2017.

The authors warn that little evidence exists that the UK is prepared for any of the eventualities set out in their analysis. For instance, the recently published NHS 10 year plan ran to 136 pages, with only two mentions of Brexit, neither of which offered any detail about what it might mean, or how any threats would be addressed.

Martin McKee, Professor of European Public Health and co-author from LSHTM, said: “Some people will dismiss our analysis as “Project Fear”. But with just over a month to go to Brexit, we need to move beyond slogans.

“We have set out the problems in detail, based on the best available evidence. If others disagree, then they owe it to the British people to say why. It just isn’t good enough to keep saying that “something will work out” without any details of exactly how.”

Recruitment and retention to the health care workforce represents a major challenge post Brexit. The Withdrawal Agreement provides reciprocal arrangements and mutual recognition of professional qualifications up to 2020. However, no provisions for health care workers have been made in the Backstop or Political Declaration. Additionally, under a No-Deal Brexit, the Immigration White Paper proposes a minimum salary threshold of £30,000 per year, which could seriously limit immigration of many health workers to the UK.

Under the Withdrawal Agreement, reciprocal health care arrangements (for example via the European Health Insurance Card, EHIC) would remain but only until 2020 as there is no mechanism to continue them subsequently, although some limited bilateral agreements may be possible with time. All reciprocal health care arrangements would cease in 2019 under a No-Deal scenario. This would be particularly harmful to older UK residents and people with pre-existing conditions for whom health insurance cover in the EU would be particularly expensive.

Access to capital financing for NHS infrastructure via the European Investment Bank would be negatively impacted in all scenarios. As one of the largest areas of public expenditure, any negative impact in the UK economy will put additional pressure on NHS financing, and the UK has already seen a slower rate of economic growth than if it had remained in the EU. The idea that Brexit will bring a “deal dividend” has been described as not credible by the Treasury Select Committee.

Given looming crises in several other sectors, including welfare and the criminal justice system, the authors note that concerns about whether the Government can maintain its funding commitments for the NHS are warranted.

Under the Withdrawal Agreement, the continuity of legal provisions will secure supply chains for medicines, vaccines, medical devices and equipment until 2020. Under a No-Deal Brexit, the absence of a legal framework for imports and exports would have an immediate and drastic effect on supply chains. Despite Government reassurance of contingency plans in place, shortages are likely because stockpiling arrangements cannot cope more than a few weeks, proposals that doctors offer “best alternative medication” can be distressing for patients, and some products (such as radioisotopes) cannot be stockpiled.

Under any form of Brexit, the UK will no longer be part of the European Medicines Agency, and while the UK’s Medicines and Health products Regulatory Agency will continue to licence medicines, without laws in place to secure regulatory alignment, the UK would become less attractive for global pharma to launch new medicines, potentially meaning launch dates up to 24 months later.

Any form of Brexit will also harm the UK’s European and global leadership role in health. Membership of the European Centre for Disease Control is not mentioned in the Withdrawal Agreement, and while the Political Declaration mentions global collaboration on public health, it does not reference European collaboration. UK laws on air pollution, workplace health and safety, and tobacco trade derive from EU law. With the UK having failed to meet standards on air quality, there is concern that the UK might use Brexit to roll back some of these measures.

Finally, Brexit has required the mobilisation of hundreds of civil servants, but the task ahead is immense, requiring Government and Parliament to pass several major pieces of legislation and up to 600 statutory instruments within a month. Meanwhile important legislation, such as social care, has suffered prolonged delays.

The authors note that their analysis is based on the most up to date available legal texts, but is inherently limited by the lack of transparency about the Governments’ preparations, the lack of detail in the Political Declaration and the unprecedented nature of a member state leaving the EU after more than 40 years of membership for which no comparable situation exists.