School among top universities for research impact in 2017 Leiden Ranking 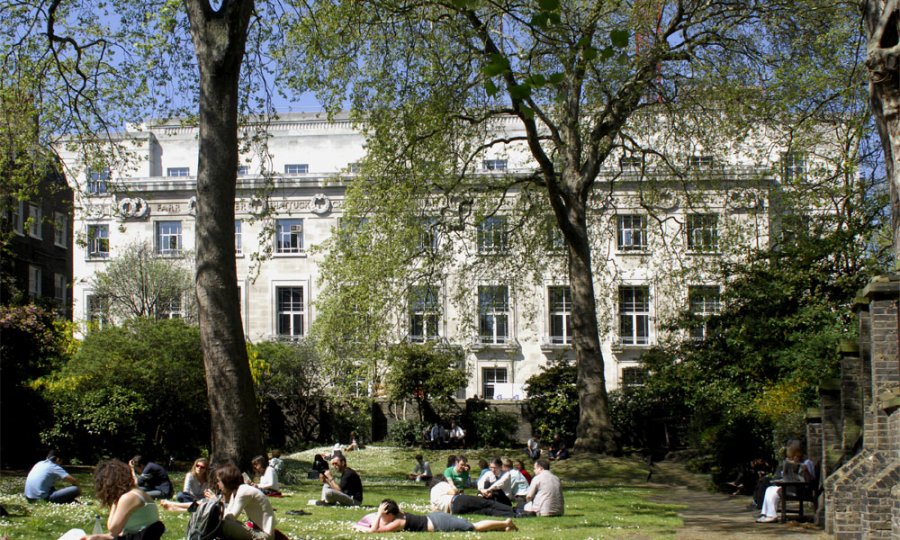 The 2017 CWTS Leiden Ranking, published by the Centre for Science and Technology Studies at Leiden University, measures the scientific performance of more than 900 major universities worldwide. It uses Web of Science data to rank universities based on the number and proportion of their publications that are highly cited.

While the School produces a lower overall number of highly cited publications than its larger counterparts due to its smaller research output, the quality of its research means it has a high proportion of frequently cited papers.

The School also ranks sixth in the world and first in the UK for collaborative research, based on the proportion of its publications co-authored with one or more other organisations.

This latest ranking adds to the School’s notable performances in various global university league tables. The School recently ranked in the top-10 of higher education institutions in the world in five subject fields published by the Center for World University Rankings including first in the world for tropical medicine.

The School ranked sixth in the world in the US News Best Global Universities Ranking 2017 in the fields of social sciences and public health and ranked 25th for medicine in the 2017 QS World University Rankings. The School was awarded the prestigious Times Higher Education ‘University of the Year’ 2016 award, in recognition of our response to the Ebola epidemic.