Body Mass Index associated with deaths from most causes 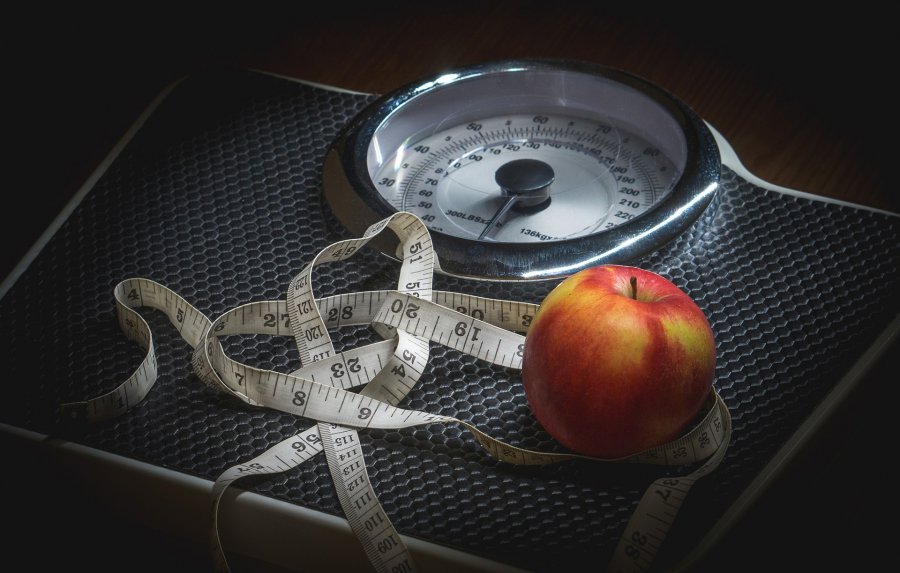 Body Mass Index (BMI), a measure of body fat, is linked to risk of death from every major cause except transport accidents, according to new research published in The Lancet Diabetes and Endocrinology.

Led by the London School of Hygiene & Tropical Medicine and funded by the Wellcome Trust and the Royal Society, the research suggests a BMI of between 21-25kg/m2 is associated with the lowest risk of dying from cancer and heart disease.

The study is one of the largest studies of its kind to look at how BMI is associated with the risk of death both overall, and from a full spectrum of different causes - 3.6 million people and 367,512 deaths were included in the analysis. Overall, both low and high BMI were associated with an increased risk of death.

The researchers say that while BMI is recognised as a risk factor for mortality overall, the findings from this study will support the public and health workers to understand how underweight and excess weight might directly affect different aspects of health, or be indicative of underlying health problems.

Obesity (BMI of 30 or more) was associated with a loss of 4.2 years of life in men and 3.5 years in womenwith excess weight associated with a higher risk of death from the two leading causes of death, cancer and heart diseases, as well as deaths in several other major categories including respiratory diseases, liver disease, and diabetes.

Low body weight was also associated with a higher risk of death from a wide range of causes including cardiovascular disease, respiratory disease, dementia and Alzheimer’s and suicide, suggesting that low BMI may be an important indicator of poorer health.

The research team used anonymised data from the UK Clinical Practice Research Datalink (CPRD) which includes data on BMI from general practitioners’ primary care records covering about 9% of the UK population. This is linked to data from the Office of National Statistics mortality database, which includes information on causes of death as recorded on death certificates. Risks of death from each major cause was calculated according to BMI, adjusting for other important factors such as age, sex, smoking status, alcohol use, and socioeconomic status.

Lead author and Associate Professor in Statistical Epidemiology at LSHTM, Krishnan Bhaskaran, said: “BMI is a key indicator of health. We know that BMI is linked to the risk of dying overall, but surprisingly little research has been conducted on the links to deaths from specific causes. We have filled this knowledge gap to help researchers, patients and doctors better understand how underweight and excess weight might be associated with diseases such as cancer, respiratory disease and liver disease.

“We found important associations between BMI and most causes of death examined, highlighting that body weight relative to height is linked to risk of a very wide range of conditions. Our work underlines that maintaining a BMI in the range 21-25kg/m2 is linked to the lowest risk of dying from most diseases.”

The authors acknowledge limitations of the study including that there was no information was available on the diet or physical activity levels of people included in the study so it was not possible to look at the interplay between BMI and these related factors.