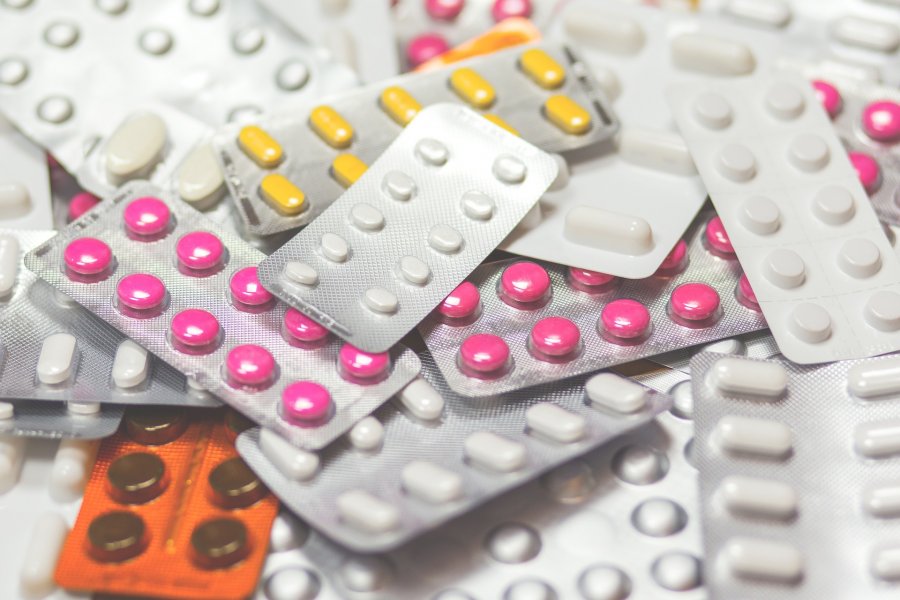 Analysis of the drugs that were approved for use by the NHS Cancer Drugs Fund (CDF) in England has shown that the fund was not good value for patients and society, and may have resulted in patients suffering unnecessarily from toxic side effects of the drugs, according to a new study published in the journal Annals of Oncology.

Led by the London School of Hygiene & Tropical Medicine and the Institute of Cancer Policy, King’s College London, the study looked at 29 drugs that had been approved for use through the CDF in January 2015 for 47 specific cancer conditions (or indications). Of these indications, only 18 (38%) were based on clinical trials that reported a statistically significant benefit from the drugs in terms of patients’ overall survival; the (median) average overall survival benefit was 3.2 months, ranging from 1.4 months to 15.7 months.

When other factors such as quality of life and toxic side effects of the drugs were considered as part of criteria developed by oncologists to measure value to patients, the majority of the drugs failed to show any evidence of meaningful clinical benefit. In fact, the researchers say the benefit to patients in ‘real world’ situations was probably even less than that found in the clinical trials. This is because clinical trial participants are carefully selected, have fewer other health problems and tend to be younger than patients not included in trials.

The health technology assessment body in the UK – NICE (the National Institute of Health and Care Excellence) – had rejected use of the CDF drugs for 26 (55%) of the cancer indications because they were not cost effective. When the CDF conducted its own assessment of the value of the drugs listed in its access scheme in 2015, it removed their use for 24 (51%) of the 47 indications.

Co-lead author Dr Ajay Aggarwal from the London School of Hygiene & Tropical Medicine, said: “Eighteen of these reversals were based on evidence that existed prior to the introduction of the fund, suggesting wastage of resources but equally that drugs were given that were ineffective and probably resulted in unnecessary toxicities for patients.

“From 2010 when it started to 2016 when it closed, the Cancer Drugs Fund cost the UK taxpayer a total of £1.27 billion, the equivalent of one year’s total spend on all cancer drugs in the NHS. The majority of cancer medicines funded through the CDF were found wanting with respect to what patients, clinicians and NICE would count as clinically meaningful benefit. In addition, no data on the outcome of patients who used drugs accessed through the fund were collected.”

Co-lead author Professor Richard Sullivan, Director of the Institute of Cancer Policy, King’s College London, said: “A ring-fenced drugs fund was created despite a lack of evidence that prioritising drug expenditure would improve outcomes for cancer patients over and above greater investment in the whole cancer management pathway, which includes screening, diagnostics, radiotherapy, surgery and palliative care. We recommend that other countries that are considering similar ring-fenced drug access funds for high cost cancer drugs should adopt a more rational approach to funding high cost health technologies.

“Our findings underline the importance of reimbursement decisions for all drugs, procedures and interventions in cancer care being made through appropriate health technology appraisal processes. Only in this way will decisions be made on the best available evidence so as to maximise the value for cancer patients and society as a whole.”

One of the failings of the CDF was that no data on the outcome of patients who accessed the fund are available. Basic information on date of treatment cessation, side effects, deaths after 30 days of treatment, and date of death or relapse was supposed to have been collected by April 2012. But even after it became mandatory to collect these data in 2014, 93% of outcome data were incomplete for 2014-2015. The researchers say this means a major opportunity to understand how these medicines work in the real world was lost.

The CDF was closed in March 2016 because it had become financially unsustainable; a ‘new-look’ CDF came into force at the end of July 2016. The new CDF provides managed access to new cancer drugs for a time-limited period in circumstances where the clinical and cost effectiveness of the drug is deemed uncertain by NICE. The new CDF works in close collaboration with NICE, to which all newly licensed drugs will be referred for appraisal first.

Prof Sullivan added: “This addresses some of the problems with the old CDF, namely the fund would no longer support the provision of drugs that have been appraised but not recommended by NICE. It still provides funding for new drugs awaiting NICE appraisal that have potential benefit. However, the issue here is one of fairness: why should cancer medicines be treated in this way, and not all medicines and indeed all technologies.”