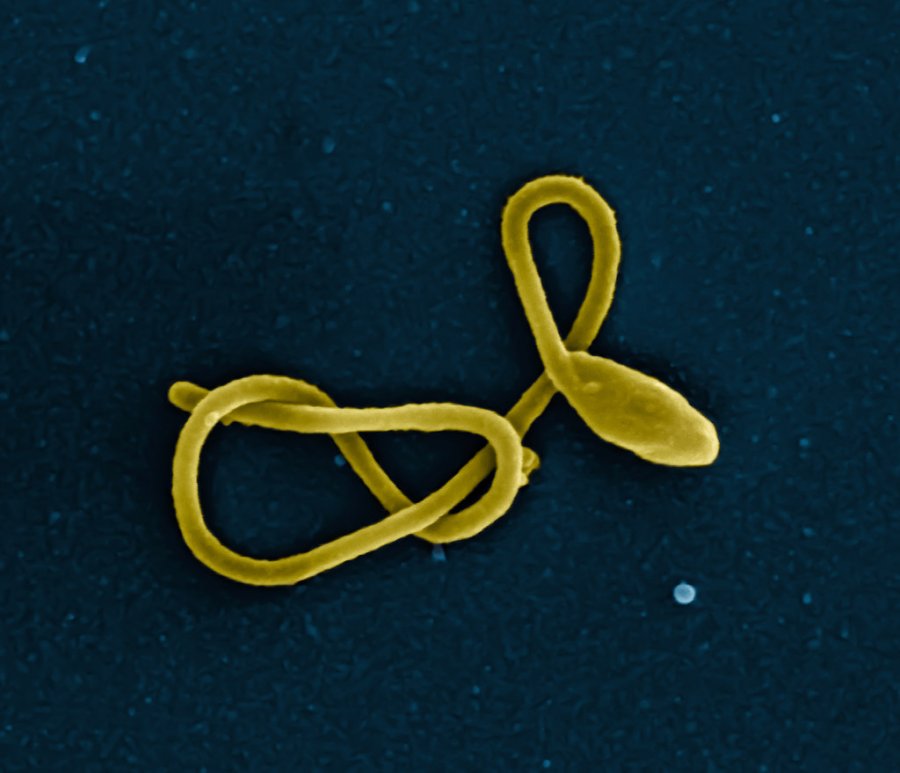 A major trial of the experimental Ebola vaccine rVSV-ZEBOV has found it is highly protective against the deadly virus, according to results published in The Lancet. The vaccine is the first to prevent infection from one of the most lethal known pathogens, and the findings add weight to early trial results published last year.

The trial was led by the World Health Organization (WHO), together with the London School of Hygiene & Tropical Medicine, Guinea's Ministry of Health and other international partners. It took place in the coastal region of Basse-Guinée, the area of Guinea still experiencing new Ebola cases when the trial started in 2015.

The trial used an innovative design called a 'ring vaccination' approach, the same method used to eradicate smallpox. When a new Ebola case was diagnosed, the research team traced all people who may have been in contact with that case within the previous three weeks, such as people who lived in the same household, were visited by or in close contact with the patient, as well as certain 'contacts of contacts'. A total of 117 'rings' were identified, each made up of an average of 80 people.

Initially, rings were randomised to receive the vaccine either immediately or after a three-week delay, and only adults over 18 years were offered the vaccine. After interim results were published showing the vaccine's efficacy, all rings were offered the vaccine immediately and the trial was also opened to children older than six years of age. In addition to showing high efficacy among those vaccinated, the trial also shows that unvaccinated people in the rings were indirectly protected from Ebola virus through the ring vaccination approach. However, the authors note that the trial was not designed to measure this effect, so more research will be needed.

Study co-author John Edmunds, Professor of Infectious Disease Modelling at the London School of Hygiene & Tropical Medicine whose team helped design the trial, said: "This novel and historic trial, conducted under the most difficult of circumstances, has demonstrated that the rVSV-ZEBOV vaccine is safe and effective. When Ebola strikes again we will be in a much better position to offer help to affected communities and protect the brave volunteers to help control this terrible disease."

To assess safety, people who received the vaccine were observed for 30 minutes after vaccination, and at repeated home visits up to 12 weeks later. Approximately half reported mild symptoms soon after vaccination, including headache, fatigue and muscle pain but recovered within days without long-term effects. Two serious adverse events were judged to be related to vaccination (a febrile reaction and one anaphylaxis) and one was judged to be possibly related (influenza-like illness). All three recovered without any long term effects.

Dr Marie-Paule Kieny, WHO's Assistant Director-General for Health Systems and Innovation, and the study's lead author said: "While these compelling results come too late for those who lost their lives during West Africa's Ebola epidemic, they show that when the next Ebola outbreak hits, we will not be defenceless."

Additional studies are ongoing to provide more data on the safety of the vaccine in children and other vulnerable populations such as people with HIV. In case of Ebola flare-ups prior to approval, access to the vaccine is being made available through a procedure called 'compassionate use' that enables use of the vaccine after informed consent.