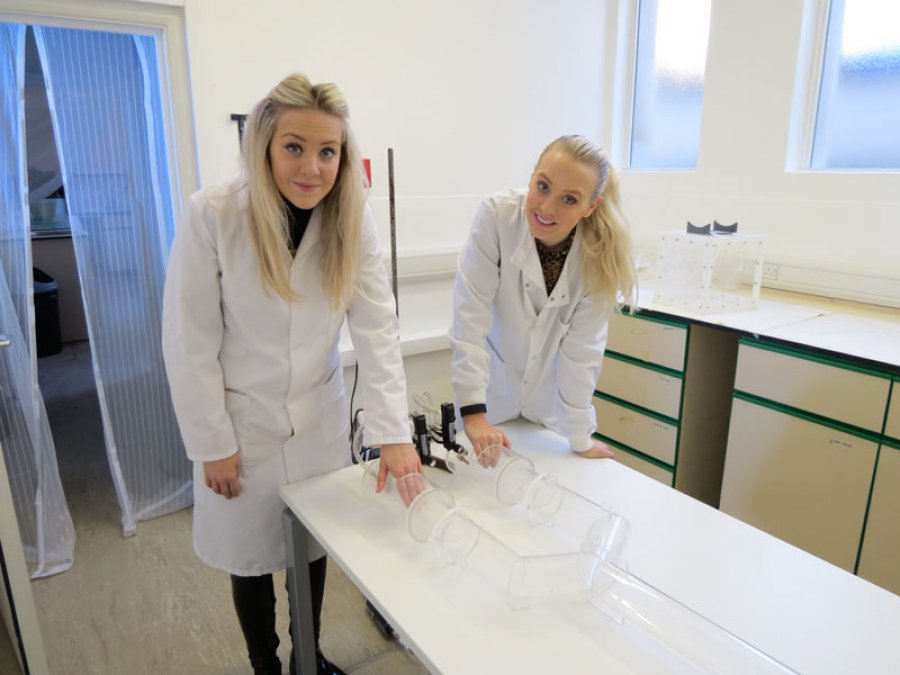 Research from the London School of Hygiene & Tropical Medicine has found, for the first time, an underlying genetic component to how attractive we are to mosquitoes and this is likely to be caused by genetic control of our body odour.

Although this was a pilot study, it provides exciting information which may allow us to understand more about how our intimate relationship with mosquitoes has evolved. Ultimately the finding could result in the development of better ways to control mosquitoes and the diseases they transmit.

The findings are published in PLOS ONE and build on previous research where it was shown that attractiveness to insects is based on differences in body odour. People who are less attractive to mosquitoes produce natural repellents. It seems that this trait is genetically controlled.

Funded by the Sir Halley Stewart Trust, the pilot study was carried out in collaboration with the University of Nottingham, Rothamsted Research and the University of Florida. TwinsUK assisted with recruitment of the sets of twins.

In the experiment, Aedes aegypti, dengue mosquitoes, were released into a Y-shaped tube which divides into two sections. They were allowed to fly down either side towards the odour from the study participants' hands to see which twin they were most attracted to.

Female mosquitoes display preferences for the smell of certain people when they choose who to bite to feed on the blood which they require to reproduce. For example, pregnant women are more attractive to Anopheles gambiae (the principal malaria vector in Africa) than their non-pregnant counterparts, and people with a greater body mass also appear to be more attractive to mosquitoes and midges. Diet is often suggested as an explanation, with anecdotes about eating garlic or drinking beer to keep mosquitoes away. However, there is no clear and consistent dietary explanation.

Senior author Dr James Logan, Senior Lecturer in Medical Entomology at the London School of Hygiene & Tropical Medicine, said: "By investigating the genetic mechanism behind attractiveness to biting insects such as mosquitoes we can move closer to using this knowledge for better ways of keeping us safe from bites and the diseases insects can spread through bites. If we understand the genetic basis for variation between individuals it could be possible to develop bespoke ways to control mosquitoes better, and develop new ways to repel them. In the future we may even be able to take a pill which will enhance the production of natural repellents by the body and ultimately replace skin lotions."