Is the Zika virus epidemic in Latin America and the Caribbean really over? 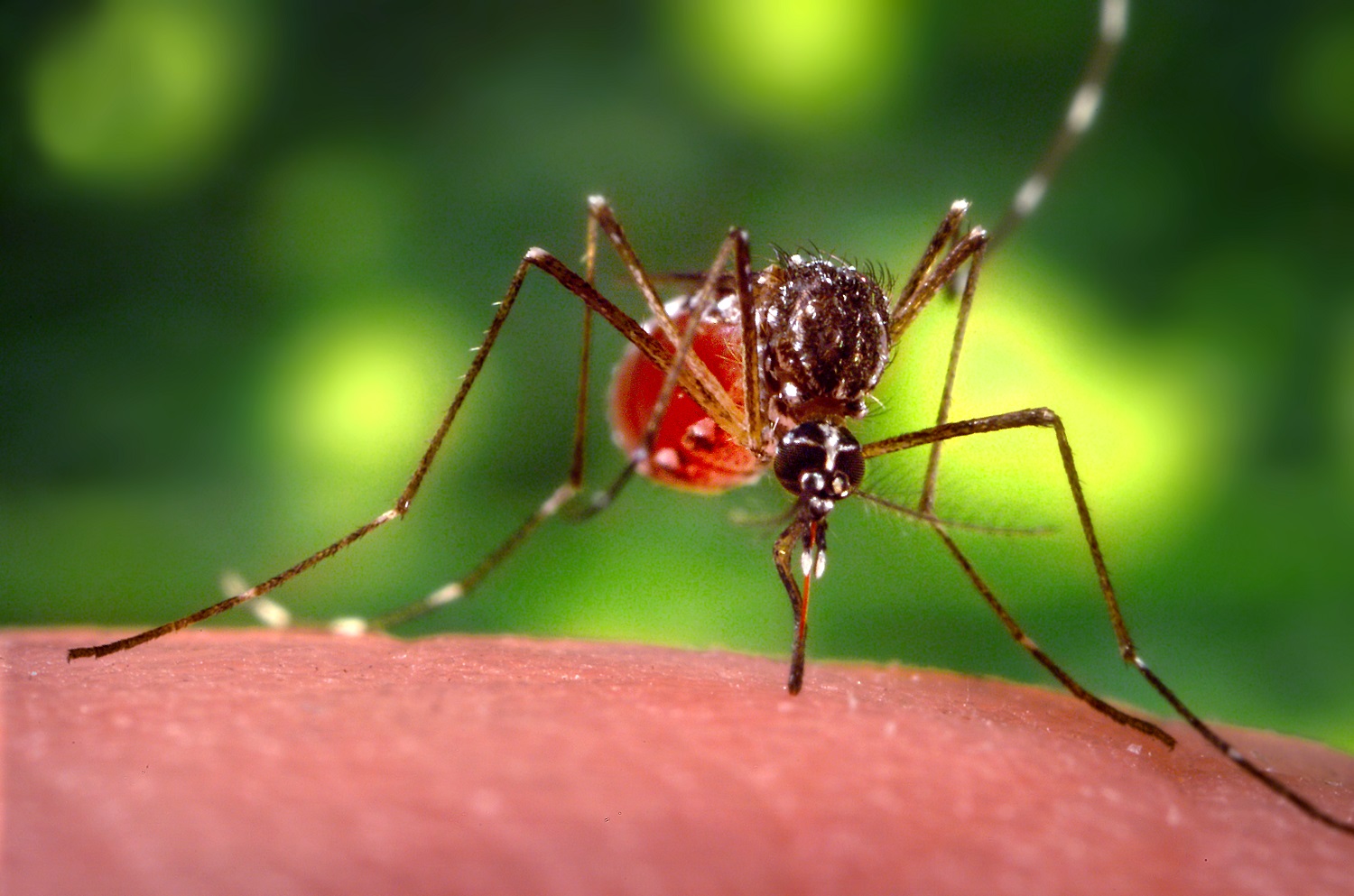 At the start of the 2016 Summer Olympics in Brazil the world’s media gathered en masse in Rio de Janeiro. But it wasn’t just potential medal winners making headlines. The Zika virus epidemic had emerged in Latin America, transmitted by the mosquito Aedes aegypti which is very common in the region’s urban areas and causing a rash and fever in those affected. The mosquito helped the epidemic take off, spreading from city to city, crossing borders, and reaching islands further afield.

Worryingly, in northeast Brazil there were increased reports of new-born babies with a condition known as microcephaly, where the size of their heads were much smaller in proportion to the rest of their body. These babies were often not developing as expected and were suffering from fits and seizures. Mothers had frequently reported a rash and fever consistent with Zika virus during pregnancy. The Zika virus epidemic had a much more sinister nature. Consequently, the epidemic was declared by the World Health Organisation as a Public Health Emergency of International Concern, and major measures were taken to reduce mosquito populations across the region. Tourists were recommended to delay travel if planning on having children.

The decision was made to continue with the Olympics (and it was later shown that the virus had successfully spread months before). Several global initiatives were set up to better understand how the epidemic spread, to understand why microcephaly occurs, to provide support for those affected and fast-track diagnostics and vaccine development. Two of these initiatives, ZikaPlan and ZIKAlliance, include partners from the London School of Hygiene and Tropical Medicine.

Research published today in BMC Medicine reports overwhelming evidence that the Zika virus epidemic is over. The expected future trajectory of the epidemic for 2018 was estimated using modelling and incidence data from across Latin America and the Caribbean. Based on incidence data alone it was unclear if Zika virus would emerge with a new mosquito breeding season.

By combining a mathematical model of human infection with the reported cases it was possible to estimate if populations were susceptible to infection and use this to estimate whether an epidemic was still possible. All major cities in Latin America and the Caribbean were included in the model, and all available data from across the region was included in the analysis. Although a small number of infections per city was likely, an epidemic was very unlikely.

These findings support evidence published by other researchers. Mathematical models were used at the start of the epidemic (when much less data was available) and suggested the epidemic occurred because most people in Latin America had never experienced Zika virus. Where surveys to measure exposure to the virus have been carried out, results showed that most of the population have experienced recent infection, illustrating the emergence of an acute epidemic that ‘burnt through’ the population. Since 2017 there have been no recent reports of Zika epidemics. Therefore, given the available evidence, it seems that the Zika virus burnt itself out.

So where does this take us and do we know enough? A limitation of the analysis is that surveillance for Zika virus in Latin America and Caribbean has reduced in intensity since 2017 within Latin America and the Caribbean. It is possible that some cities which missed the epidemics in 2016-2017 could still experience an epidemic, but it is unclear which cities these might be.

Surveys of exposure from across Latin America and the Caribbean are needed to understand the local risk. Only a limited number of seroprevalence studies are available but many researchers are in the process of finalising their results. For vaccine development against Zika virus, it is now unlikely that phase III trials (that assess how well a vaccine works) will be able to assess effectiveness in natural conditions. The evidence suggests that epidemics of Zika virus within Latin America and the Caribbean are unlikely for the next decade (or more), but as populations increase their susceptibility to infection, largely through new-borns, epidemic risk will increase.

Given that the epidemic is now over, public health professionals and communities should focus on providing support for those affected and maximising preparedness for the emergence of vector-borne diseases such as Zika to limit epidemics. Better tools are needed to prevent the spread and transmission of vector-borne diseases. For many families there is a long road ahead to provide care, especially for affected children where it is unclear how the disease will develop through the years. These families should not face this journey alone.