"The UK food system needs to be reimagined, not tweaked"

Associate Professor in Sustainability, Nutrition and Health at the London School of Hygiene & Tropical Medicine

Associate Professor in Sustainability, Nutrition and Health at the London School of Hygiene & Tropical Medicine 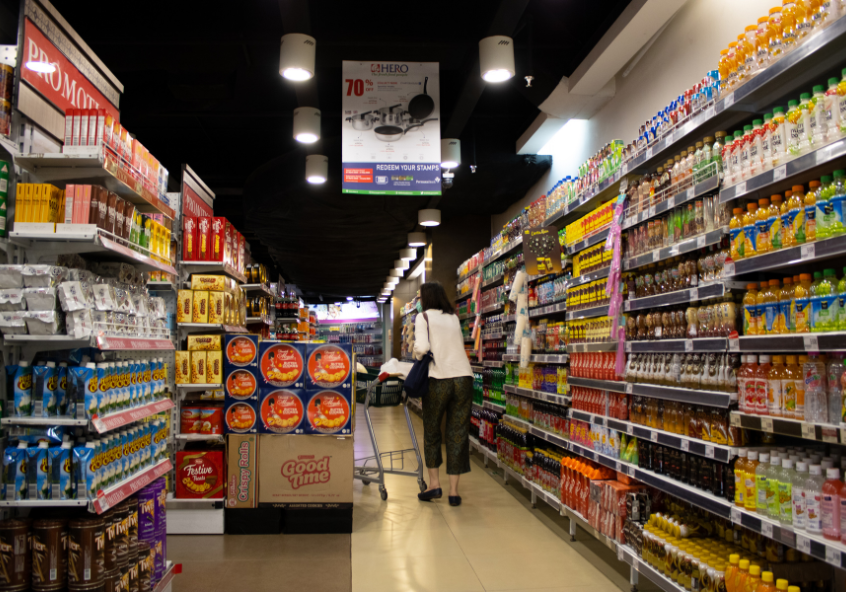 Last year’s National Food Strategy was a ground breaking report that called for a unified government response to the urgent issues facing the UK’s food system. It focused on tackling the obesity crisis, reducing agriculture’s impacts on the environment and shoring up our future food security, and made it very clear that these aims could only be achieved by working across multiple government departments.

In the 11 months since the plan was published, the need for such reforms has never been clearer. The crisis in Ukraine has thrown the fragility of global food security into sharp relief, and analysis from LSHTM and the Food Foundation has shown that soaring food prices in the last few months have led to 7.3 million adults living in households that had skipped meals or had to have smaller meals. At the same time, the obesity epidemic continues to grow and the consequences for the nation’s health and the NHS are likely to be dire.

This makes the Government Food Strategy disappointing in scope. Instead of a united cross-governmental plan, the recommendations are piecemeal and siloed. There is a clear focus on boosting UK production to tackle food price rises and help struggling farmers, but little sign of much-needed investment throughout the system from education to public procurement and waste. The current system incentivises consumption of all the wrong foods, so growing more food in the UK without addressing these issues is unlikely to lead to real change.

There are also several missed opportunities. The original plan called for a reformulation tax on sugar and salt, similar to the sugary drinks tax which has already been successful. It also called for more advertising restrictions on junk food which LSHTM research has shown can reduce purchases. Steps like these would be relatively simple to take, and could have a real impact on people’s health. They would also avoid placing all the responsibility to make changes on individuals rather than the corporations that influence so much of what we eat on a daily basis.

Finally, the strategy mentions reducing food’s impact on the environment through sustainable production. However, there is no mention of reducing meat even though it’s accepted that current levels of red meat consumption are damaging to health and are also responsible for a large part of the environmental damage created by the food system. Our research has shown that replacing meat with vegetables could increase life expectancy in the UK while reducing greenhouse gas emissions and water use, and would also free up more land for rewilding. The proposed clinical trials to explore interventions for sustainable diets are welcome, and it is hoped that once the evidence from these emerges there will be more far-reaching measures announced to help drive dietary change.

Transport for London’s junk food advertising restrictions linked to reductions in high fat, salt and sugar product purchases
Taxing sweet snacks may bring even greater health benefits than taxing sugar-sweetened drinks
School food - what have we learnt from the UK’s 115 years of experience?