Toilet love: The secret of sanitation success in India

London School of Hygiene & Tropical Medicine https://lshtm.ac.uk/themes/custom/lshtm/images/lshtm-logo-black.png Tuesday 19 November 2019
Toilets are more than a household necessity - they save lives, protect dignity and create economic opportunity. However, some half a billion people on the planet are still waiting for the toilet. World Toilet Day’s “Leave no one behind” theme emphasises the importance of expanding sanitation access to all people having to live without safely managed sanitation. 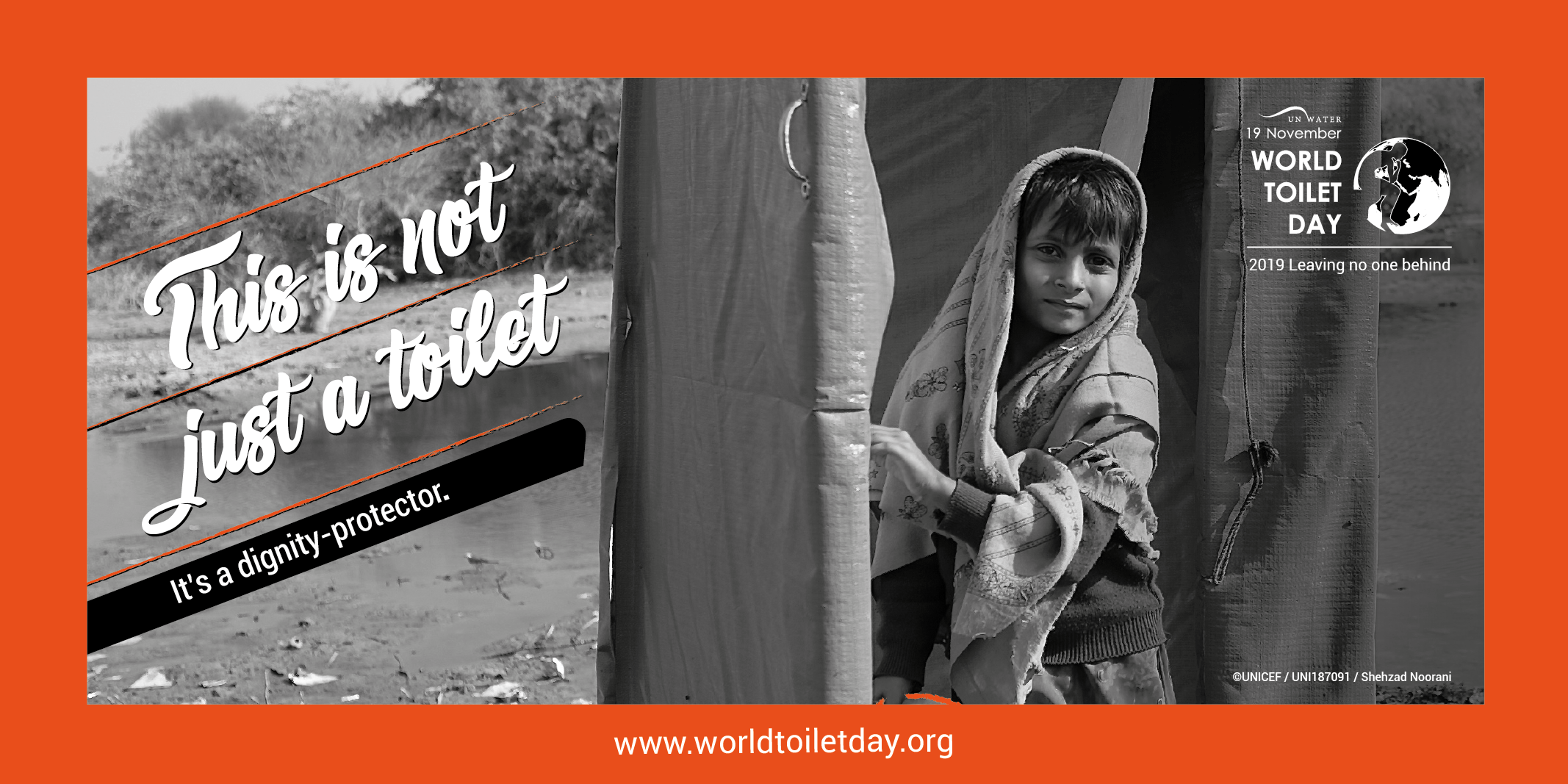 India, once referred to as the ‘open defecation capital of the world’, is celebrating the fact that in five short years over 100 million toilets have been built and sanitation coverage has gone from only 40% to almost 100% in rural areas.

What are the secrets of this extraordinary sanitary success story?

India’s toilet revolution began in 2014 when the Prime Minister, Narendra Modi announced his determination that India should be free of open defecation by the 150th birthday of Mahatma Gandhi, in October this year. The announcement was met with general scepticism – most bureaucrats saw it as just another political promise that would not be kept.

But the small Clean India (Swachh Bharat) team in the Ministry of Drinking Water and Sanitation recognised a rare opportunity to make a big difference. They targeted 100 ‘easy-win’ districts, mobilising, mentoring, and monitoring the district bosses until all 100 districts could be certified free of open defaecation. Armed with this proof that change was possible, the team then recruited every district in the country to the cause of sanitation.

District Commissioners were invited to events and video conferences, those with success stories were held up as examples, and those who were failing were asked why. A new cadre of enthusiastic young professionals, known as ‘preraks’, was recruited and deployed to the districts to help out. Unicef, the Gates Foundation, Tata Trusts, WaterAid and the World Bank were asked to provide technical support. Film stars and cricketers were roped in to raise the profile of toilets, whilst high ranking officials even climbed inside toilet pits to empty them, showing how the famous twin pit toilet could be operated safely by every household.

Modi kept up the pressure by regularly reminding the country how badly toilets were needed for the sake of health and dignity, especially by women. A turning point came when top Bollywood actor Akshay Kumar agreed to star in the movie Toilet - A Love Story, about one woman’s struggle to get a toilet in her marital home

Up and down the country, once sceptical bureaucrats began to catch on. They swung into action – leaving their air-conditioned offices for dusty, distant villages, organising training for thousands of women masons, setting up mass rallies and sometimes waking up at 4am for open defecation vigilance sessions.

The team built a public dashboard that showed the number of new toilets ticking up in real time as each was built, arranging awards for those instrumental in combatting open defaecation, and for a constant flow of inspiring stories in the press. The Swachh Bharat team also made canny use of social media, linking up district officials on Twitter and WhatsApp to share their local triumphs.

In a few short years, the topic of toilets went from being hush-hush to a passionate crusade. The bureaucrats saw success was breeding success, they started to believe that the mission of Swachh Bharat could actually be accomplished and hopped on the bandwagon.

By influencing bureaucrats, politicians, school kids, students, company bosses, celebrities and development partners alike, the rate of toilet building went up exponentially, closely followed by rates of toilet usage. Where five years ago only 4 in ten rural households had a toilet, coverage is now almost universal. Work still has to be done to ensure that the gains are sustained, but India has clearly reached a tipping point where there is no going back to the old ways.

So what is the lesson that we can take from the astonishing results of the Swachh Bharat Mission, the biggest and most successful behaviour change campaign in the world?

The Swachh Bharat Mission should be used as a behaviour change blueprint. On World Toilet Day we can all learn from the secrets of their success, showing how institutional and public behaviour can be changed to instil passion for a cause, even one as unlikely as toilets.