TB superbugs need special attention – why do we continue to turn a blind eye? 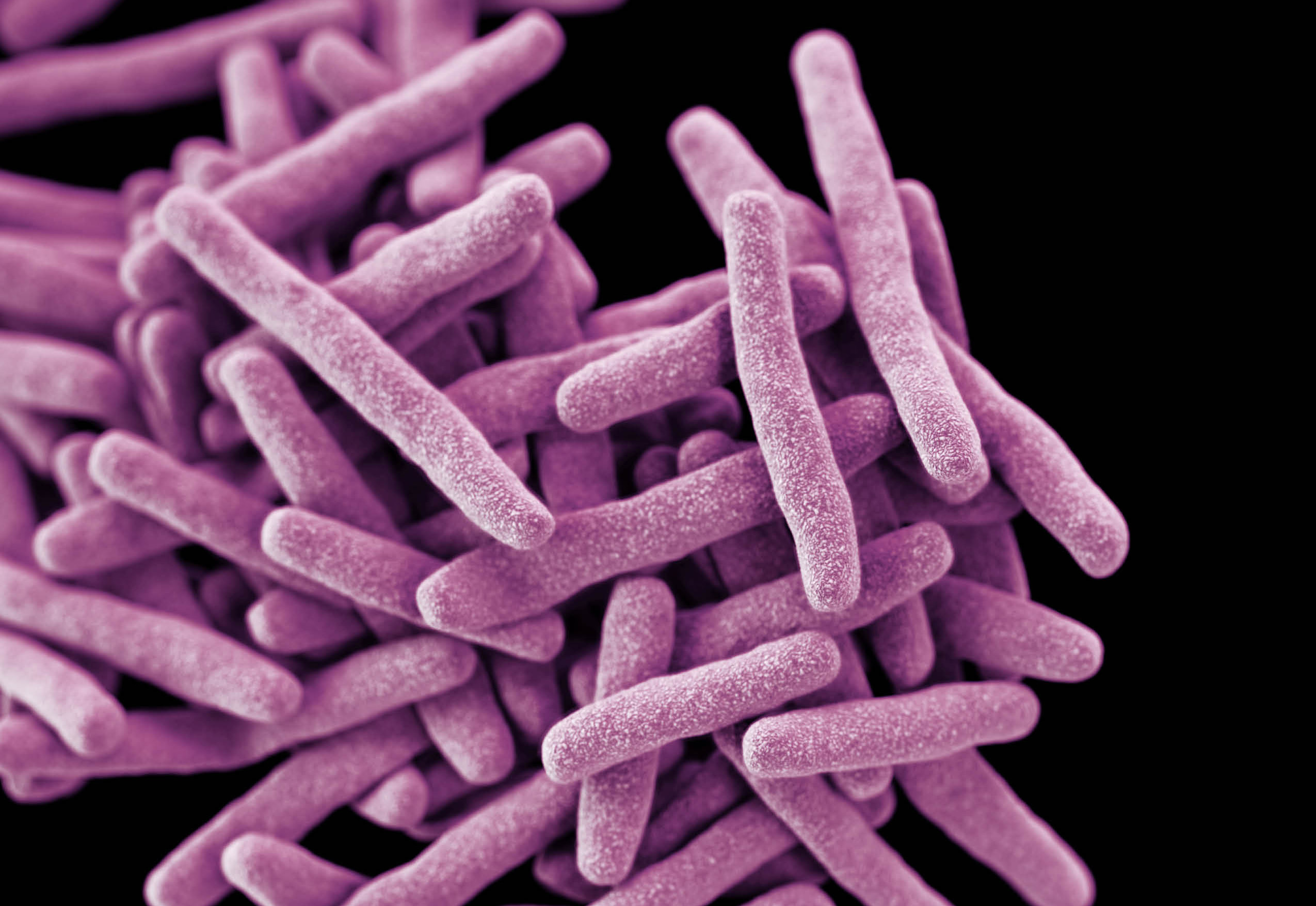 “It is quite possible that we will see a drug-resistant tuberculosis epidemic of unprecedented global scale.” The view of Dr David W Dowdy from Johns Hopkins Bloomberg School of Public Health in a Lancet Respiratory Medicine comment piece (PDF) this week. Alarming words, and we need to listen.

Tuberculosis (TB) kills more people each year than any other infectious disease, including HIV/AIDS. According to the World Health Organization (WHO), in 2015 alone TB is estimated to have caused 1.8 million deaths. Progress to tackle TB is being made, but massive hurdles stand in our way, none higher than the rise of superbugs, strains of multidrug resistant tuberculosis (MDR-TB) that are hard to find and tough to treat.

Dowdy’s comment piece accompanied a new report by Dheda and colleagues which highlights the scale of the problem – one in five cases are now resistant to at least one of the main TB drugs. The authors rightly ask, amongst other things, for more accurate diagnostic tests to tell which new drugs will and won’t work, a call to action which is exhaustively argued and long overdue.

Complacency about detecting MDR-TB has for too long been driven by constrained resources – the notion that we can’t afford to test everybody with TB for drug resistance. In fact, the stark truth is that we can’t afford not to, as this Lancet Respiratory Commission clearly highlights.

It would be unthinkable in the UK and other industrialised countries not to have access to drug susceptibility testing for all TB patients, and to treat most patients semi-blind with the best-guess drugs. Yet that is how TB was managed in all the multidrug resistant hotspots around the globe until they became recognised as such. Even more shocking is how it continues to be managed in large parts of the world that are not thought to have a problem with multidrug resistance, whereas in reality everywhere is at risk.

At some mythological point it was decreed that if MDR-TB affected fewer than 3% of TB patients then universal drug susceptibility testing was not warranted (it is fewer than 2% in England) – the bang for your buck was simply too small. So we wait for the cat to get out of the bag, for extensive transmission from the (hitherto) unrecognised 3% to affect their families, communities and healthcare workers before we act…until it’s too late.

In such communities, significant reservoirs of latent drug resistant infection likely reside, laying down a slow-burning problem of MDR reactivation that will be with us for generations. We can only hope that the three trials of preventive therapy for MDR-exposed contacts described in the report will yield results. If all goes to plan this will, albeit post 2020, help the estimated three million new such individuals affected each year, protecting them and their own social networks from future MDR-TB disease.

Whole genome sequencing (WGS) can reveal the complete DNA make-up of an organism. This offers major advantages for real-time molecular epidemiology, crucial for outbreak investigation, and complete simultaneous drug susceptibility testing for all agents. It’s therefore surprising to see Dheda and colleagues omit mention of CRyPTIC, the largest international consortium to gather a truly global repository of drug-resistant TB strain genomes, which the School is proud to be playing a major part in.

This will become the open access platform of the future, paving the way for immediate cloud-based analysis of strain drug susceptibility, and relatedness to any other known strains, when WGS is uploaded, enabling real-time high-definition outbreak management. Meanwhile, Public Health England is pioneering the first ever introduction of routine WGS into any National TB Programme.

So there is certainly cause for optimism, with new and repurposed drugs and simpler and shorter courses of treatment showing real promise. But, as ever, speed is of the essence. On World TB Day, the report authors have delivered a comprehensive clarion call. Let’s hope the world hears it, and quickly.

Feature: Ending TB: the race to control a disease in hiding
New estimate suggests a quarter of the world's population has latent tuberculosis
Can we eradicate TB by 2035?
TB Centre