London School of Hygiene & Tropical Medicine https://lshtm.ac.uk/themes/custom/lshtm/images/lshtm-logo-black.png Thursday 24 September 2020
Health has dominated headlines ever since a small cluster of viral pneumonia in Wuhan morphed into a global pandemic. However, in the shadow of COVID-19, a bigger crisis looms larger. 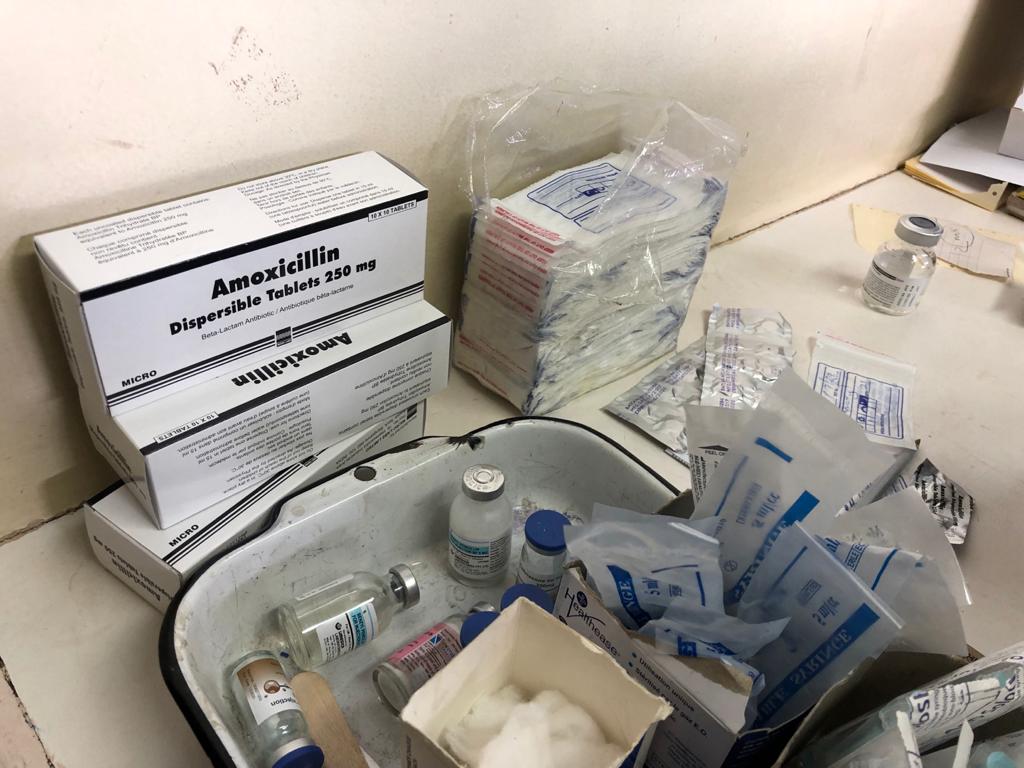 Antimicrobial resistance threatens one of the most important infrastructures created in the past century: antibiotics. At first glance, it may seem odd to think of antibiotics as infrastructure. Think again.

These drugs are everywhere. So engrained has their use become that we now expect – rather than pray for – infectious diseases to be cured. But antibiotics are not only used in the treatment of acute infections.

We use them to prevent infections from occurring in the first place, to enhance growth and protect investments. Great quantities are used in livestock farming around the world, as well as in fish farming and in some crops.

Antibiotics are connected to our very ways of living. They set our expectations for what is possible both for health care, food systems, and our economies. Antibiotics are infrastructure.

But this infrastructure is crumbling. The volume of antibiotic use, combined with multiple opportunities for spread of bacteria across and between populations, has led to an increase in bacteria resisting the effects of antibiotics around the world. Gonorrhoea is becoming less easy to treat, with reports of resistance to multiple drugs around the globe. Pakistani authorities recently reported a new strain of typhoid, which was resistant to the last affordable oral antibiotic in the area. This is just the tip of the iceberg.

While many efforts are being made to revitalise the dried-up pipeline of new drugs, there is agreement that we need, collectively, to look after existing effective antibiotic drugs better. Doing so is challenging and entails reducing our total volume of use to drive down selection pressure.

Given antibiotics’ many benefits, agreeing on which to prioritise and which to phase out will be difficult. To coordinate policies at the international level, we will also have to agree on ways to implement and measure the impacts of stewardship efforts.

This will be more achievable in some political terrains than others, compounded by ongoing international differences and challenges in data collection on volume of use and AMR burdens. As observed by the World Bank, in describing AMR as a ‘development problem’, any meaningful reform with a long term outlook will have to address the stark levels of global inequality, including in access to effective health and sanitary systems.

Finding ways to balance maintaining or even enhancing antibiotic access in regions where infectious disease remains, coupled with the need to reduce overall antibiotic use, is a major challenge.

The AMR community can be proud of the ways that multilateral organisations are working together. But implementation is stuck. Whilst governments have been willing sign up to creating National Action Plans on AMR, change in practice – and drug resistance patterns – remains the exception rather than the rule. Globally, antibiotic policy implementation needs a boost.

So, what can be done? Tackling a problem of such interconnectedness requires an interconnected response. Just like the current pandemic has laid bare significant differences in governments’ ability to deal with it, leaving antibiotic stewardship in the hands of individual countries with different agendas and different resources will be insufficient to preserve our global antibiotic commons.

Simply - we need a new way of regulating antibiotics. A new paper shows how this should be supported via three areas.

We need equitable regulations, which share the uneven burden associated with improving antibiotic stewardship. Preserving our antibiotic commons has significant benefits for all of humanity but not all states and regions have the resources to implement necessary reforms. As with climate change, it is not necessarily the countries most responsible for creating the problem who are at risk of the greatest burden of its effects.

Finally, any sustained international commitment to structural and equitable antibiotic reforms will require tracked interventions and new metrics with which to assess the performance of antibiotic policies. Such data exercises can support international disease surveillance. However this can’t merely be extractive and scoreboard-like, but rather be meaningful and owned locally in order to for data to inform practice.

With AMR surging, we cannot afford to delay action. COVID-19 is a reminder of what life in a world with no or little control over infectious diseases can look like. For over 80 years, antibiotics have helped turn infectious diseases into a minor mortality cause in many areas around the world.

Unless we employ a new kind of structural, equitable, and tracked international policy implementation we may return to an age where we have to rely on miracles rather than miracle drugs.