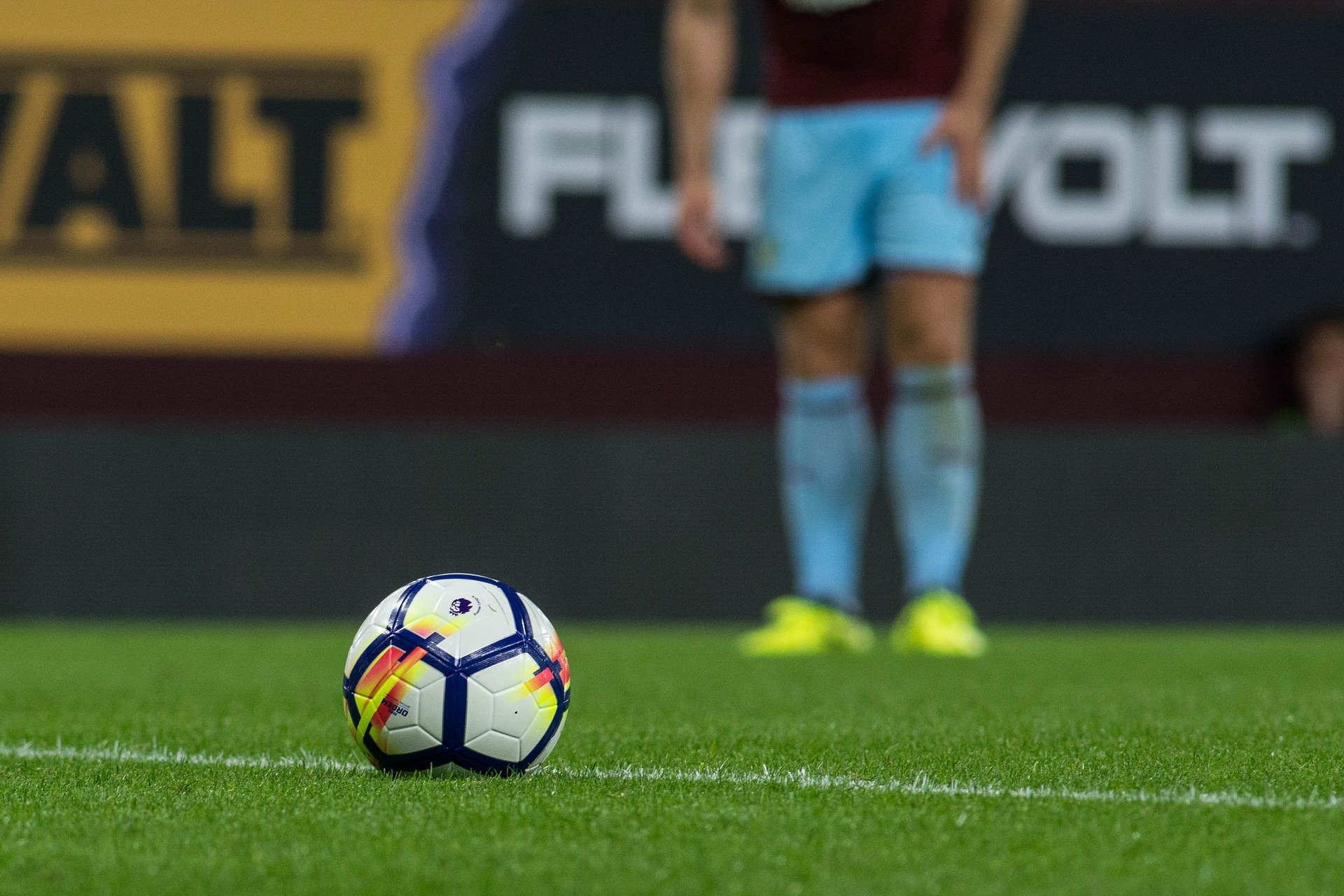 You have to hand it to the Premier League, their response to the coronavirus pandemic has been outstandingly successful. On 17th June, three months after the start of the UK lockdown in March 2020, they resumed playing and have not stopped since. Many of us are facing ever increasing restrictions to our social and professional lives, but when Tottenham meets Liverpool on Thursday, 11 players plus substitutes and a considerable number of staff will have travelled half the country for what is effectively a close contact mass gathering for our entertainment. A mere three days later they play other teams in different parts of the country. This has been made possible through the regular testing of all players and staff in order to identify and break transmission chains from asymptomatic infections early on.

In contrast, opening schools and keeping them open was declared a national priority in August last year but nevertheless schools had to shut due to the overwhelming infection pressure at the start of 2021. Few would contest that the benefit of schools to society exceeds that of professional football. Also, young children have been found to be less likely than young adults to fall severely ill with COVID-19, so their personal risk to get sick with COVID-19 is likely even lower than that of footballers. So why have we failed to pursue that national priority and what can be learned from the Premier League?

The pandemic is at its worst at the moment with hospitals barely coping and more grieving for loved relatives and friends than numbers will ever be able to convey. In addition it is becoming increasingly clear that despite the astounding effort for swift vaccine roll-out, controlling transmission will remain a major public health challenge for the foreseeable future. Despite major restrictions on contacts for the best part of six months now and a stay at home order since the beginning of the year the latest Office for National Statistics’s infection survey reveals that about 2.5% of all young adults in the UK are currently infected with SARS-CoV-2. The infection rates among Premier League footballers are at only 0.5%, despite frequent national and international travel, no quarantine needs and close match day contacts .

Implementing regular mass testing is no easy task. As the number of school age children dwarfs the number of professional footballers, one of the key barriers to implementation in schools is that of scale. However, thanks to rapid antigen tests, lab capacity and the logistics for timely availability of test results are no longer a concern. While rapid tests are not perfect, they have been shown to be highly effective in enabling the timely identification of most infectious individuals. They could even impact transmission beyond school walls by identifying infected but asymptomatic and hence undetected households. An example for the potential impact of mass testing with rapid tests is Slovakia, where two rounds of national mass testing in combination with isolation of test positives and their households and a soft lockdown reduced infection rates by about 80% in the space of only two weeks.

For too long the strategy to keep schools open has relied on the notion that children do rarely become severely ill with COVID-19. Roll-out of mass testing to secondary schools was planned for early 2021 and although still the plan it has faced substantial head wind. The opposition was rarely because there were doubts about the effectiveness of such an approach, but rather due to  insufficient support offered to enable implementation of the testing scheme; many of the additional tasks falling into the responsibility of the schools and their teachers.

In these difficult times it is ever more important to get our priorities right. The Premier League has successfully used regular asymptomatic SARS-CoV-2 testing for more than seven months now. Schools, while national priority, are currently closed with substantial question marks looming over whether sufficient support is in place to enable school re-opening through mass testing any time soon. The social and economic costs of school closure are enormous. We have rightly identified schools as a priority and with rapid testing we have the tools to open them. It is time that we get together the will and the resources to act upon it.

The perks of successfully implementing mass testing in professional football bring back memories of an all too distant past: travel with no quarantine, less restrictions on physical contacts and no need for quarantine despite close contact to a confirmed case unless infected oneself. If the Premier League can do it, the rest of society must surely try. Otherwise we risk scoring an own goal for our children’s future.