London School of Hygiene & Tropical Medicine https://lshtm.ac.uk/themes/custom/lshtm/images/lshtm-logo-black.png Wednesday 3 May 2017
Meningitis is an infectious and life-threatening bacterial disease that infects and inflames the brain and spinal cord. It’s a disease that the world has been able to prevent through vaccines for more than a decade – yet thousands of people are still dying from it in Africa. 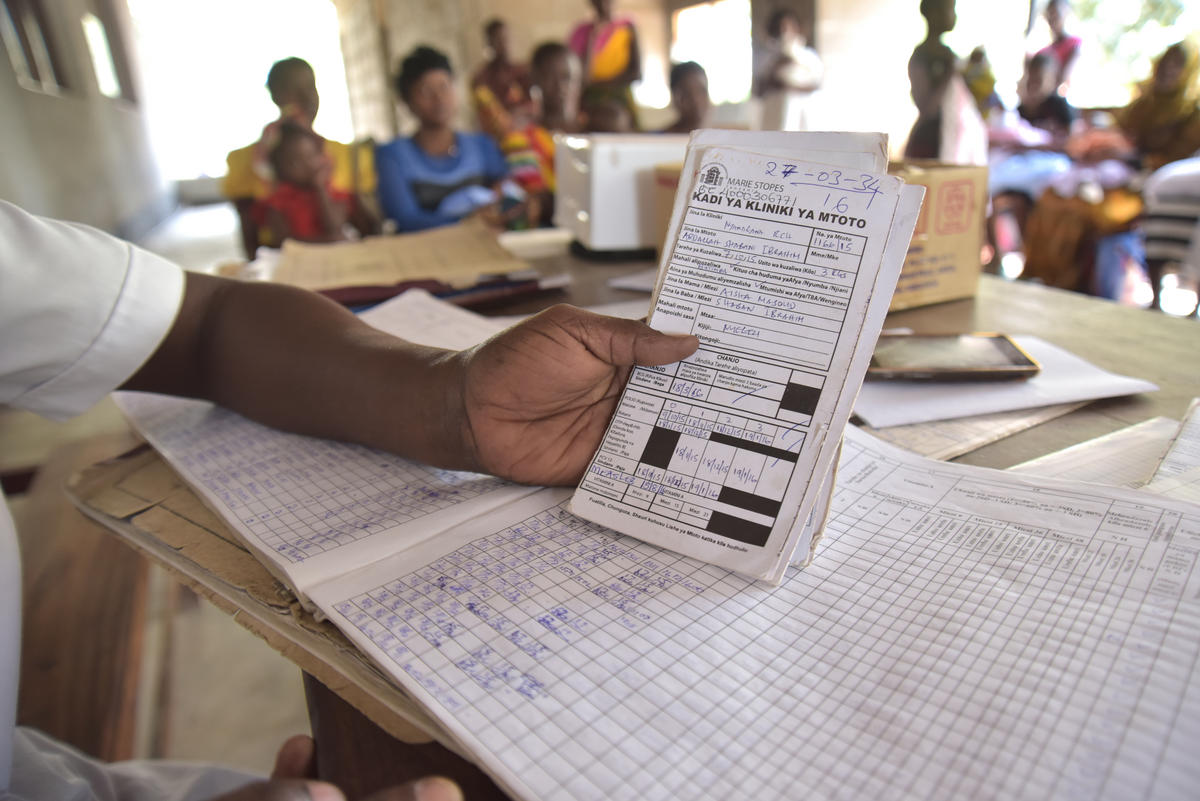 Africa has the highest rates of the disease in the world. Up to one in ten of those infected die, while many survivors suffer debilitating after-effects. Twenty six countries – stretching from Senegal in the west to Ethiopia in the east – are affected the most and form the meningitis belt.

The current outbreak is caused by bacterial meningococcal meningitis. There are six types of bacteria (called serogroups) that cause meningococcal meningitis disease: A, B, C, W, X and Y. All of these have vaccines that can prevent infection. There are two kinds of these vaccines on the market: those that offer short-term protection – called polysaccharide – or those that last longer and have a greater impact – called conjugate. One of conjugate’s greatest benefits is that it’s essentially able to stop the disease from spreading and it protects babies that are too young for most vaccinations.

The only way to break the endless cycle of meningitis deaths is to introduce a low-cost conjugate vaccine for multiple serogroups and to regularly vaccinate people before there is an outbreak.

But the challenge is that conjugate meningoccocal vaccines are mostly unavailable in Africa. Developed by the largest pharmaceutical companies in the western world, they are expensive, and sometimes out of the reach of even wealthy countries.

To change this, African governments must find fresh ways to collaborate with others to fight for lower cost vaccines – just as they did when they impelled global health partners to get an affordable Meningitis A vaccine. They also need to start funding and developing sufficient amounts of vaccines instead of bartering with large-scale pharmaceutical companies.

Conjugate vaccines were not always available in the developed world, and governments have to labour to make these vaccines somewhat affordable. In 2014, the UK government initially refused to introduce a new Meningitis B vaccine under the government vaccines programme due to the high cost. Public outrage lead to intense re-negotiations and the vaccine is now freely available for babies born after 2015. But parents must pay £130 (US$168 of R2200) per dose for older babies. Generally, children need two doses.

For many in Nigeria, there are no such options.

The vaccine for meningoccocal meningitis is currently not part of the routine immunisation system in Nigeria – or elsewhere in Africa – due to the high cost. African governments and international organisations that subsidise and donate vaccines, like the GAVI The Vaccine Alliance, cannot afford the millions of doses needed to protect children and young adults who are most susceptible to bacterial meningitis.

Children, whose parents have access to a health facility can receive vaccines to protect them from polio and tuberculosis (BCG vaccine) and several other diseases. But to get vaccinated against meningoccocal meningitis they usually have to wait until there’s an outbreak, which is invariably too late. And even then they only have access to the polysaccharide version.

In the latest outbreak in Nigeria, weak detection capability meant the it built up over four months before any action was taken.

And since the vaccine was not part of routine immunisation, another month passed before the government received 500,000 vaccines from the World Health Organisation (WHO) and 800,000 from the British government. This is not enough. Its estimated that 1.3 million doses are still needed.

As with the previous three meningitis C outbreaks, the government is now conducting reactive immunisation campaigns that will protect groups in certain areas for two years. This is a short-sighted strategy.

Western pharmaceutical companies have said they are unable to produce a low cost conjugate vaccine. The least it would cost to produce a vaccine would be US$ 50 per dose.

But there are alternate avenues —- and it has been done before.

After a 1996 meningitis outbreak took 25,000 lives in the meningitis belt, African governments demanded access to the effective vaccines available in the west at an affordable price.

When pharmaceutical companies failed to react to these calls, the Meningitis Vaccine Project (MVP) was created, an experiment between the World Health Organisation and the not-for-profit health organisation, PATH.

The project orchestrated an alliance of partners to manufacture a low cost vaccine. The partnership included laboratory innovations from the US, licensing guidance from the UK, and running of clinical trials with local partners across India.

This 10-year effort resulted in the Serum Institute of India Private Ltd manufacturing the Meningitis A conjugate vaccine, MenAfriVac at a fraction of the price.

The effect was dramatic. MenAfriVac has been introduced in 26 countries through mass immunisation campaigns. Meningitis A has been nearly eliminated. The vaccine was just $0.50 a dose.

More than meningitis at stake

The Serum Institute of India Private, World Health Organisation and Path are working towards a multiple conjugate vaccine for five of the meningitis serogroups. But it could be years before it’s available.

But the reality is that African countries committed to increasing access to immunisation in the poor countries must proactively push for inexpensive vaccines for all preventable diseases to be developed.

Aside from meningitis, across the continent, countries are suffering from vaccine shortages during outbreaks of cholera and yellow fever. And if another Ebola outbreak resurged, it would also be a problem.

There’s no incentive for big pharmaceutical companies to make vaccines for unpredictable diseases, so governments should follow the unconventional Meningitis Vaccine Project model while strengthening their routine immunisation systems and services.

It’s also time to nurture more South-South partnerships by investing in innovative research and development in places like India, Indonesia and Brazil to ensure that poorer countries can afford lifesaving vaccines.

And if African countries are truly serious about protecting the health of all Africans, then we should be investing in African pharmaceutical companies. There’s no time to spare.

Feature - In search of better vaccines: creating the route to ending a disease
The Vaccine Centre