Manipulation of the chicken gut microbiome, a possible way to reduce Campylobacter and improve poultry performance? 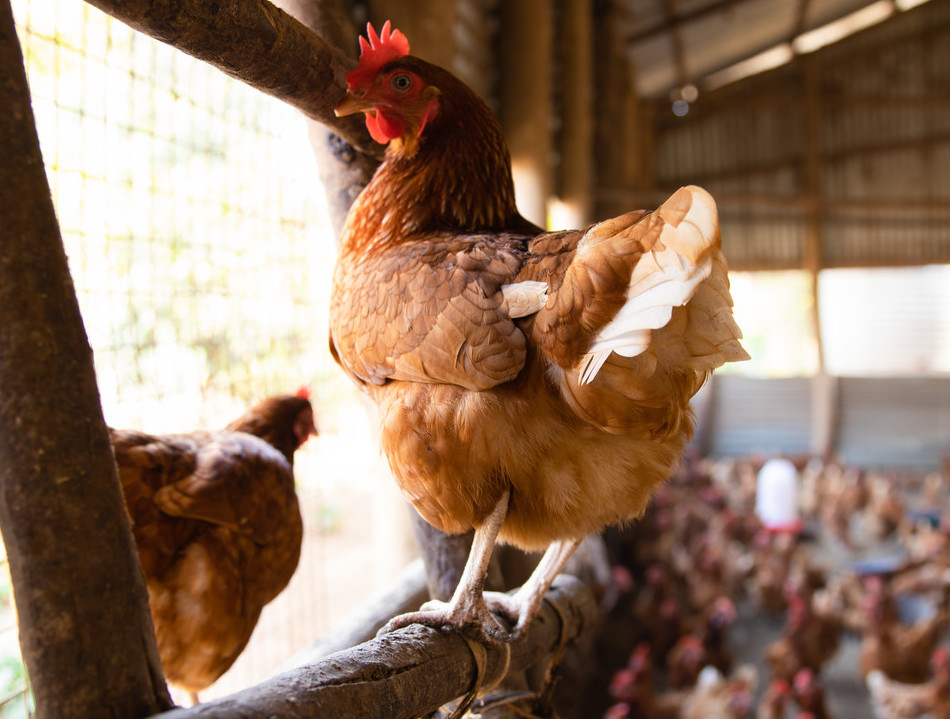 Chickens are a key source of protein for humans. The poultry industry is predicted to produce approximately 130 million tons of chicken meat in 2020. It is critical that we have sustainable practices to maintain an adequate supply of poultry products for the increasing human population without compromising chicken or human health.

Campylobacter is considered to be the most common bacterial cause of human gastroenteritis worldwide. Infection with Campylobacter jejuni (the species causing the most infections within humans) can lead to bloody diarrhoea, fever and abdominal pains. Infections can be fatal among the elderly and immunosuppressed individuals, and also in low- and middle-income countries where fatalities among young children are common.

Rates of C. jejuni infection are unfortunately ever-increasing and it is estimated there are over 400 million cases worldwide per year. The consumption and handling of raw chicken meat remain the main route of transmission in humans and the poultry industry is committed to the development and implementation of interventions to reduce this burden.

Despite the global health impact and economic burden of Campylobacter, how, why and when this bacterium appears within chickens remains unclear. We do not understand how birds tolerate trillions of C. jejuni cells without displaying any disease, yet only 500 C. jejuni cells cause severe disease in human hosts.

We do know that chicken gut health is heavily dependent on the complex microbiome - the microorganisms present within a particular environment. These play key roles in the breakdown of dietary products and delivering of key nutrients.

To answer this challenging question, a team of experts from LSHTM, and Dr Nicolae Corcionivoschi from the Agri-Food and Biosciences Institute in Belfast, in addition to our main industry partner Moy Park was established with input from Queen's University Belfast and the University of Glasgow.

Why is this of significance? We have highlighted the importance of production system parameters in relation to manipulating the chicken microbiome. This information can directly link to poultry farms where we can minimise Campylobacter infection in chickens. This is good for industry, animals and ultimately human health.

Faculty of Infectious and Tropical Diseases